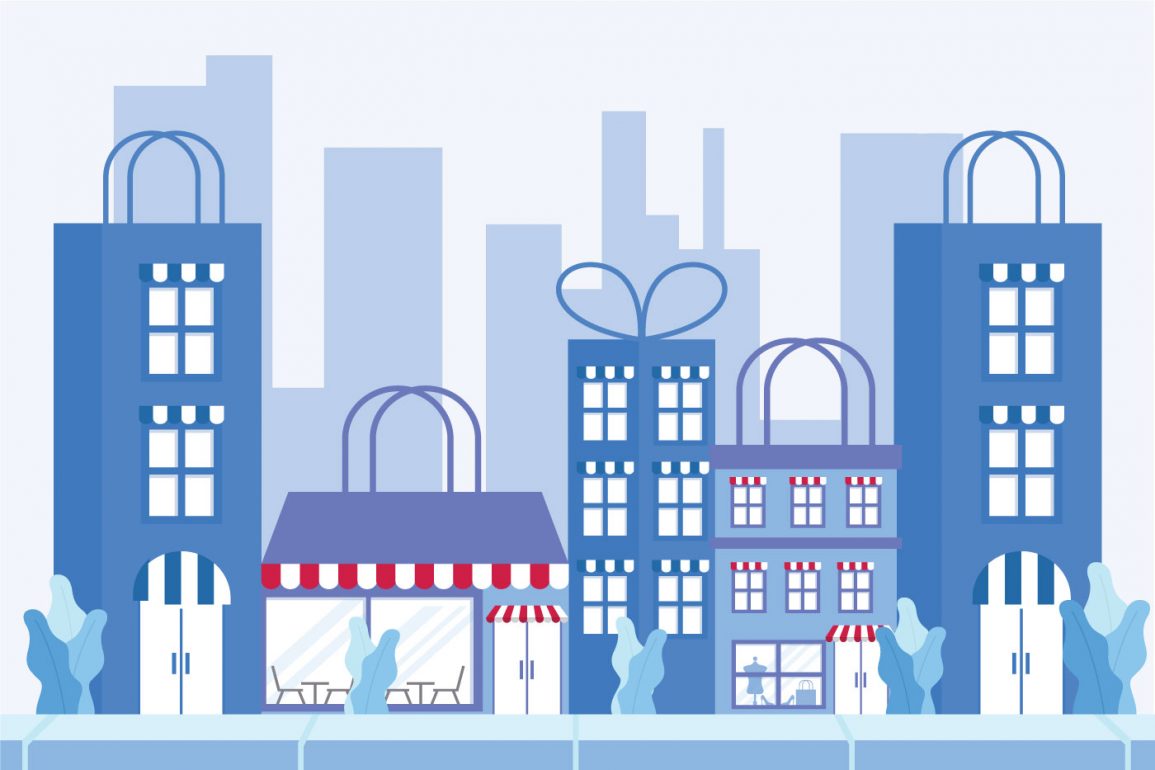 Because of that retail has typically had its own tech options. PropertyCapsule, founded in San Diego in 2014 by Alex Markson, is an example. They build tools to help automate the complicated and time-consuming retail brokerage marketing tasks. It’s client list includes most of the top retail landlords in North America. And, as another sign of its success, it was announced yesterday that the company is being acquired by fast-growing leasing and asset management platform VTS for an undisclosed sum.

Markson has not been actively involved in the company he founded for more than a year. Current CEO Thomas Byrne, who was also the former President and COO of LoopNet, will join the VTS team in the newly created position of General Manager, Retail Products and Data, where he will oversee the strategic direction and delivery of VTS’ retail product offerings.

I spoke with VTS Co-Founder and CEO Nick Romito about the acquisition. His company has had its sights set on the beleaguered retail property sector for some time now. It is also working on a digital marketplace for its users called Truva, a move that will likely affect the quickly changing online property marketplace power balance. Nick said that PropertyCapsule’s strong team in San Diego and San Francisco, along with the popularity of the product made this an easy decision and that the whole process took less than two months. “PropertyCapsule has such a good brand in the retail market. The PropertyCapsule product will become a part of our larger retail suite and for now it will be called VTS Property Capsule,” Romito explained.

Though VTS and PropertyCapsule have some client overlap, the acquisition gives VTS access to a lot of new retail customers. “That was part of the opportunity. There was a lot of great customers they had that we didn’t have as customers. We only had about a dozen out of their seventy clients,” said Romito. “We believe we can offer them a great software solution and vice versa, we’ve got lots of customers that could use a kind of top of the funnel marketing solution. It’s really synergistic.” Byrne, who will remain in San Francisco and continue to grow the team around him, agrees. “It’s early days but we believe our solutions will benefit VTS office and Industrial customers as well,” he added in a video statement.

With the acquisition, VTS now has at least 210 employees, mostly in New York City along with an engineering hub in Toronto. They’ve added 40 in just the last quarter. There are certainly more acquisitions on the horizon but Romito stressed to me that growth through acquisition is not their business model. “You’ll always see the bulk of our growth to be organic. We want to build a platform, not a portfolio. If you just kept bolting on all of these unlimited acquisitions, you’d probably make the problem we’re trying to solve worse. However, there is a ton of value that we can add to our customer base that doesn’t dramatically impact their core workflow that we can introduce via acquisition and also integrate those companies really nicely.”

Many have predicted that a downturn in the property industry will ultimately advance the software solutions that service it. VTS’s acquisition of PropertyCapsule is an example of one of the worst-performing sectors in real estate, retail, being the catalyst for technology adoption and innovation for the entire market.