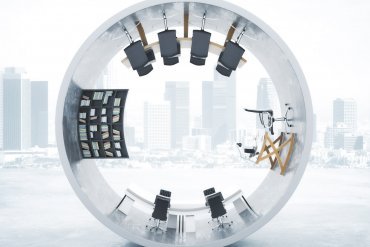 How Enterprise Clients are Changing the Definition of Flex Office 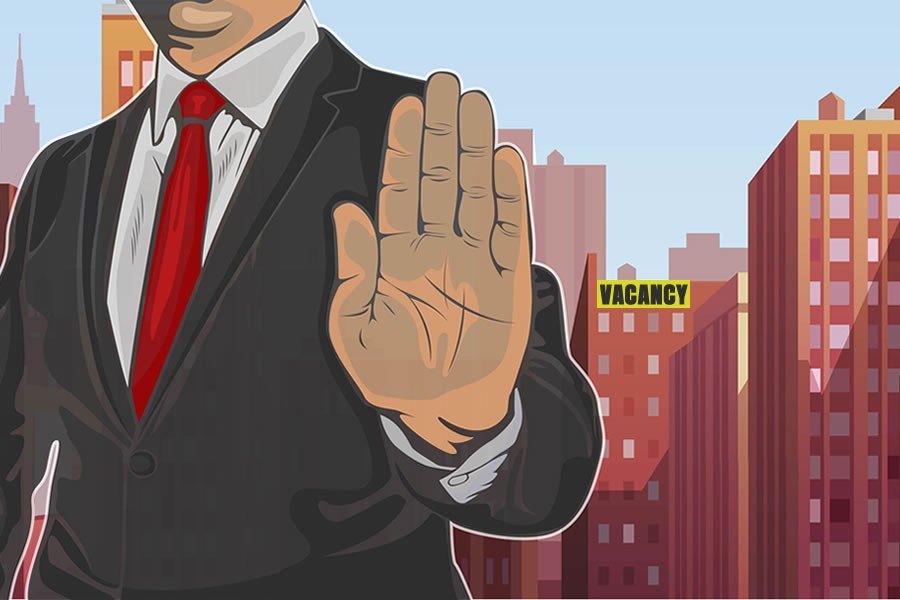 WeWork has taken the office real estate world by storm. What started as a plucky startup that catered to freelancers has now become the largest tenant in Manhattan. After recently signing a lease for 258,344 square feet at Penn Plaza, WeWork calculates that it’s total space in Manhattan now exceeds JP Morgan Chase’s 5.2 million square feet of space rented or owned. But before it reached this milestone, WeWork’s offer to lease 200,000 square feet at One World Trade Center was snubbed by landlord Durst.

This is becoming a common sentiment. One of the most high profile Manhattan landlords, Tony Malkin, CEO of the Empire State Realty Trust, has gone on the record as saying, “We do not, have not and will not lease to WeWork.” Many other large landlord groups like Silverstein and Vornado also have no Manhattan leases with the startup.

There are a number of reasons for this. One likely has to do with the fact that WeWork, as a company that basically repackages leases from large long-term commitments to monthly desk rentals, is essentially a competitor to office landlords. They have done a great job of capturing the identity of the young professional with their collaborative, relaxed spaces and their community building activities. This comes at the cost of landlords, who have basically no brand recognition outside of the real estate industry (would the average millennial/gen-zer know of Boston Properties or of Brookfield if it didn’t have any malls?).

There has been a number of companies whose business model involves partnerships from landlords. One is Knotel, while they don’t do co-working per say, they have been partnering with landlords to build out what they call “Agile HQs.” These are designed and run by the Knotel in collaboration with the tenant but don’t brand themselves as such. They sell the fact that the building owner gets to keep their name front and center and the company leasing is able to have their logo all over the walls rather than WeWork’s.

Another company that has been doing this is Convene. They have been funded by many large landlords and often build out floors that have event spaces, cafeterias and flexible workspaces as an amenity to the building. Buildings that offer flexible workspaces to tenants only make up about 5% of the global office inventory but are expected to rise to 30% according to a JLL report. Convene has also just launched a product that designs workspaces for landlords but gives them full control over their spaces.

Some landlords are jumping directly into the flexible office battle. Tishman-Speyer announced their own co-working offering called Studio. Landlords and competitors alike are worried about WeWork as a competitor. The company has raised billions from venture funds like SoftBank’s Vision Fund and has borrowed hundreds of millions in bonds. This type of funding, rather than a stock offering, give the company the ability to operate at a loss in order to gain market share, a page from Amazon’s book. COO of Australian co-working company Servcorp Marcus Moufarrige might have put it best when he said, “You can only price your space as high as your most irrational competitor.”

While competitors don’t can do much to stop WeWork from dominating the industry, besides raise a few billion themselves (good luck with that), property owners can. WeWork can only lease as much space as a landlord is willing to give them, putting them at the weak end of the negotiating table. Most landlords have seen WeWork’s deep pockets as a nice safety margin in case the market goes into a downturn, but that might be misguided. Some investors are worried about buildings that are too reliant on a high flying young company like WeWork and have gone as far as to downgrade their valuations. This battle is far from over but for now it seems like the opposition is joining forces and gaining steam to strike back at the company that has turned office leasing (and office portfolio valuations) on its side.