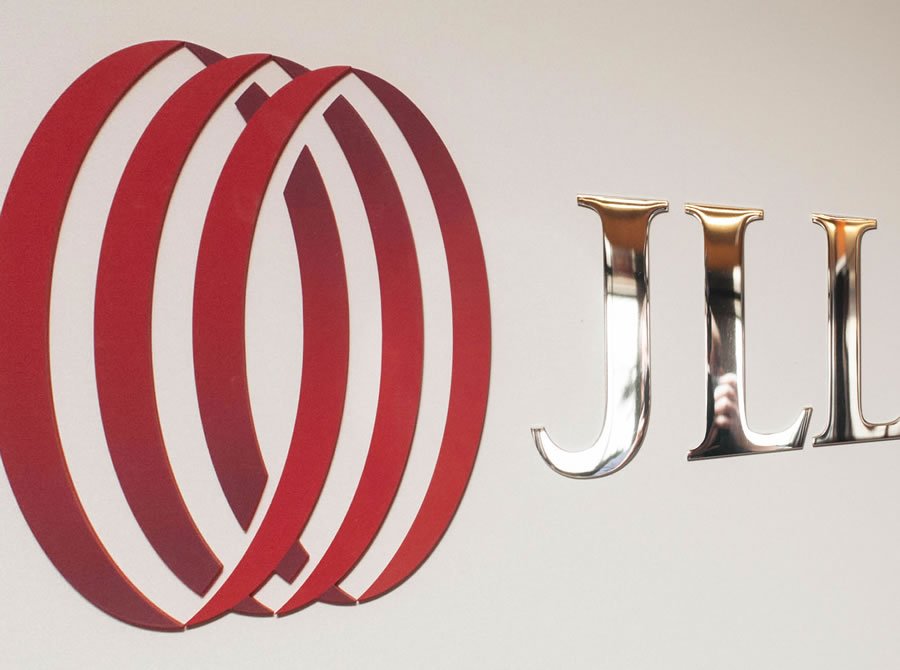 JLL beats on earnings, thanks in part to their tech investments

2019 hadn’t been a great year so far for public commercial real estate companies. All of the big ones, including JLL, were down since the start of the year. But this week has seen a bit of a turnaround for the Chicago-based broker and property manager, gaining back all of the 2019 losses and then some. They announced their quarterly earnings on Tuesday reporting $5.99 of earnings per share, a hefty increase from the $4.85 that many analysts expected. The stock saw a nearly 15% spike in valuation although it has back down to 13.3% at the time of publication. To put that into perspective, that amounts for about a billion dollars of increase in the now $7.8 billion dollar company.

So what happened? Well, a lot of things went right for JLL. The global commercial real estate market seems to be growing nicely. In the words of CEO Christian Ulbrich:

“To put these results in context, global economic growth estimated to have been 3.7% last year roughly in line with 2017 contributing to another year of positive real estate fundamental. Global real estate transaction volumes were up 4% for the full-year totaling $773 billion, the highest level since 2007.”

The entire global portfolio seems to be growing which helped boost real estate service revenues to a record $6 billion. Leasing fee revenue was up a whopping 27% for the quarter and facilities management fees grew 17% for the quarter, 10% for the year. The capital markets fee revenue declined 12% compared to the fourth quarter of 2017 but this was attributed to “outsized growth in the prior year” according to the firm.

Technology played quite a large roll in the increased efficiency of the firm so there were a lot of mentions of it in the call. The acquisitions of asset management software Stessa, building management consulting firm ValuD Consulting, and even their 2016 purchase of property maintenance technology Integral were all referenced. Technology seemed to be the single biggest piece of JLL’s investment spend. According to CAO Trish Maxson, “For the quarter and full-year, approximately 75% of the additional investment spend was related to technology investments.

This boost from tech advancements looks like just the beginning. Maxton mentioned that, “Our positive operating performance allowed for continued strategic investments in technology and our global platform.” With even more revenue the investments into the PropTech space could easily accelerate throughout the year.