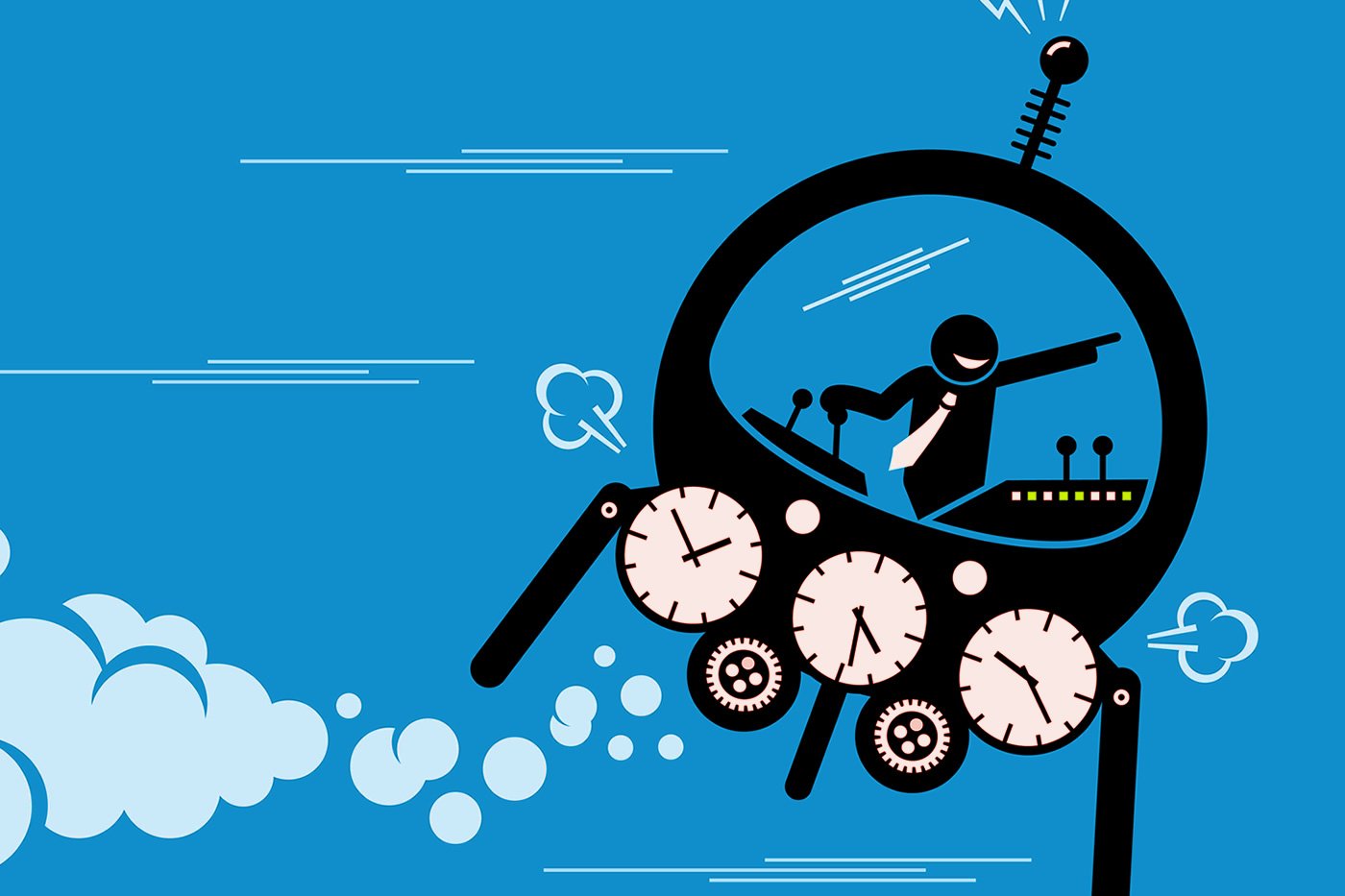 Technological determinism, the idea that a society’s culture and organization is defined by the technological advancements that impact it, has been around for over a hundred years. Often used to wholesale explain major parts of human history, from economics to the way wars are fought, the theory has been widely criticized for its reductionist view of history, failing to treat a highly complex subject with the nuance it deserves.

“Treating a highly complex subject without the nuance it deserves.” That sounds like something that applies to PropTech. In so many cases, from living trends to working styles to the materials we build our structures out of, how often do we hear things like “our platform will revolutionize this corner of the industry” or “this technology will render a certain part of the business obsolete? Adding to that another question: how often do those promises play out? It seems like PropTech, perhaps more than most other industries, has a hype problem.

This is dangerous for several reasons. These blanket, sweeping guesses are so broad that they’re often wrong, meaning the industry professionals who take them seriously could end up wasting time and money preparing for scenarios which never arrive. Since they often come from PropTech companies, they’re often heavily biased in that company’s or niche’s favor. They distort expectations, just like fast food menus portray an idealized, unachievable image of their food options. And, perhaps more insidiously, promising the world through PropTech leads to disappointment when the expected changes fail to materialize, potentially damaging confidence in PropTech itself. But this article isn’t intended to dissect the hype issue itself (we did that a few months ago) but rather to discuss the challenge of over-relying on technological determinism as a model in a particular case.

One of the biggest areas of unfulfilled predictions is the way we work. It makes sense: prognosticating the future of the place that’s tantamount to our second home is something every business and every analyst would love to be able to do. And with the number of disruptive technologies that are applicable to this subject in particular, there’s no lack of fuel for the prediction engine. In an effort to cut through the hype and noise, visitor management software company Envoy recently released a study showing some conclusions from a sample of 1,000 office workers. Matt Harris, Envoy’s Head of Workplace Technology, told us that “Most people spend so much of their days, weeks, and years at work. We wanted to understand how people feel about the spaces they work in, and learn what delights and what frustrates them.”

Most notably, the study showed that just over half (54 percent) of the respondents “said face-to-face social interactions with colleagues motivate them to work from the office, rather than remotely,” according to Matt. This is a very interesting conclusion, and it deserves a bit of a deep dive. Envoy worked with Wakefield Research to produce a respondent sample that included a relatively even mix of males to females (537 to 463) who work in offices, distributed around the country but with the largest number in the South, in a range of industries from health to media. In terms of age, the sample breaks down into four bands: 220 in the 15-29 bracket, 256 in the 30-39 bracket, 223 from 40-49, and 301 50 and over.

From this, we can make a few conclusions. First, the large number of older employees likely distorts the survey’s ability to inform about the workplace of the future. Second, it’s unclear how many of the surveyed workers occasionally work remotely. And of course, a visitor management company has a vested interest in keeping offices alive and running. Finally, without a copy of the survey questions, it’s impossible to see how fair or leading the phrasing may have been. To the point of the office vs remote statistic I quoted above, whether that question was presented as “do you prefer remote or in-office working, and why?” or “why do you prefer working in the office?” would make a huge difference in how the respondents answer it.

Methodology aside, Envoy’s findings are intriguing, and they point to a reality for our workplaces (and indeed, PropTech in general). Just because we have technology that can disrupt doesn’t mean it will. Our VR platforms and connectivity tools have or will soon have the potential (at least in theory; the days of being a 100 percent accurate substitute for being there in person still elude us) to revolutionize the way we work, like all the hype pieces say. The problem is, our social institutions and folkways aren’t set up to allow for that revolution yet. It’s not as if Joe Blow office worker even owns a VR headset, much less has the chance to walk up to his boss and say “Hey, boss, I’ll be working from my Oculus this week.” It seems that, as in so many other areas, it’s the plodding pace of bureaucratic adaptation, not the tech itself, that’s stopping us from achieving our post-office work fantasies.

One of the main rebukes to the idea of technological determinism is that society and technology both influence each other. The nature of business across a vast continent necessitated the development of trains and later cars, and then cars and trains impacted how we spend our leisure time, the development of offices, and beyond. PropTech is no different. Tech by itself won’t change our lives. We have to let it.