One Key to Rule Them All

PropTech’s History as a Magic Trick 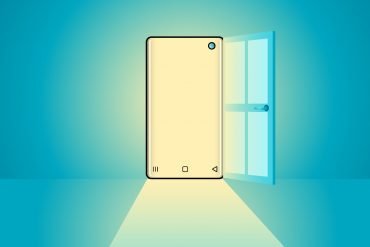 Is Your Phone the Answer to Pandemic-Proofing the Office, or a Logistical Nightmare? 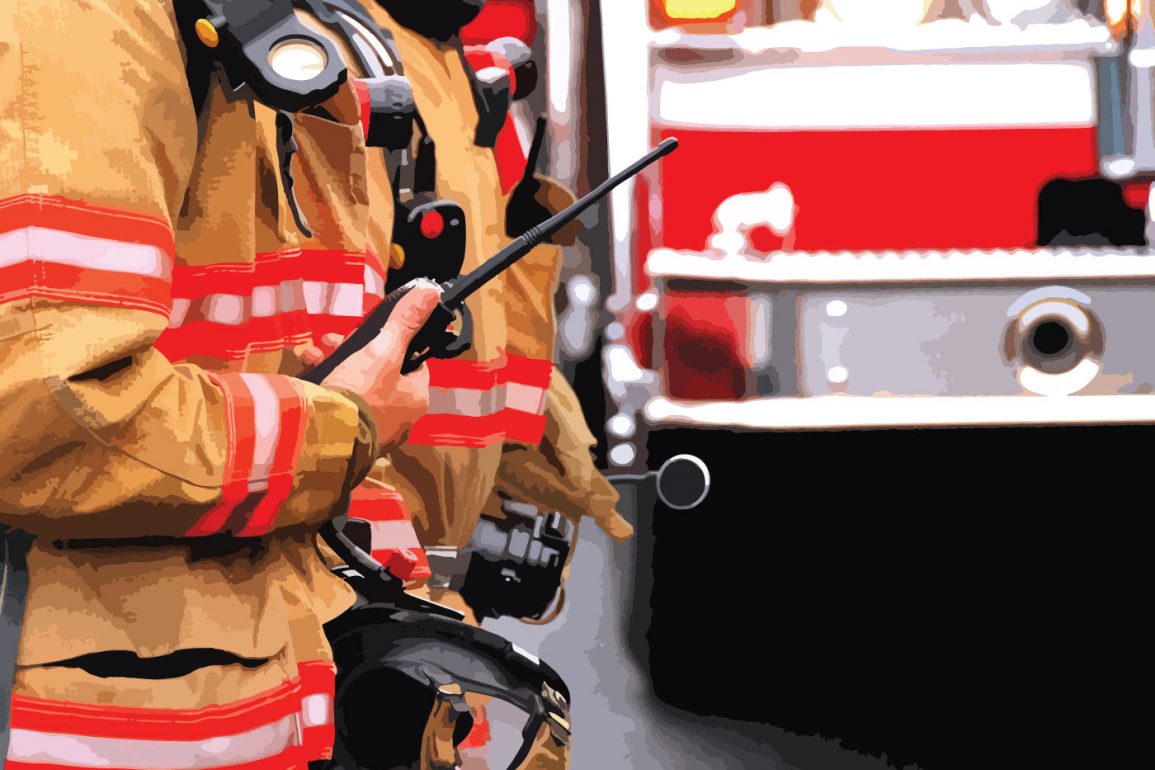 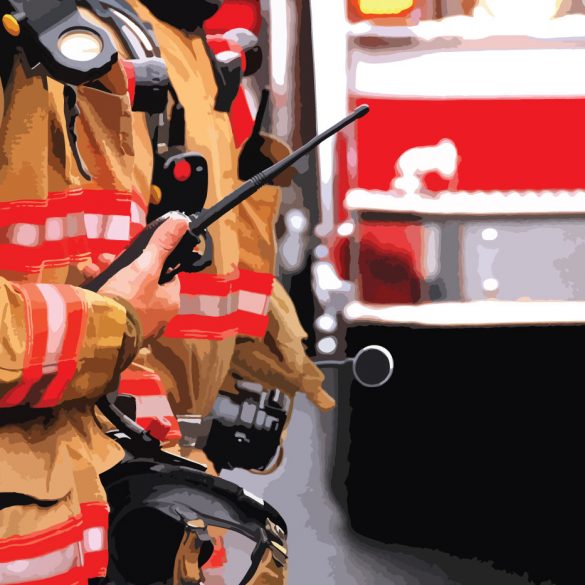 The coronavirus outbreak is a reminder of many things for the property business. It is highlighting strengths and weaknesses inherent in different asset classes, accelerating existing trends and opening up new frontiers for companies looking to satisfy their occupiers. In addition, the outbreak has been a potent reminder of what needs to be the top priority for any landlord: keeping buildings’ users safe. Right now, that means focusing on social distancing and keeping surfaces clean, but there are more permanent challenges that owners need to face as well.

These are the perennial issues of physical security and cybersecurity. Access control will always be a concern for managers looking to keep potentially harmful actors out of secure spaces while reducing the risk of computer threats such as ransomware. Identity theft is only becoming a greater area of emphasis for companies with increasingly large digital footprints.

Another area that has been a critical concern since the dawn of civilization is fire safety and emergency response preparedness. While it can be easy to fall under the illusion that structural fires are yesterday’s challenge, the reality is that they are still a major threat, even in offices and other commercial buildings. According to the National Fire Protection Association (NFPA), a total of 112,000 nonresidential fires occured in 2018, including 18,000 in stores and offices alone. This represents a major risk for both landlords and occupiers, as even if the fire is stopped before it does too much damage, the process of evacuating the building is harmful to productivity as well as the experience of individual workers.

In my time leading Safe-Fi, a public safety consulting company, an area we’ve noticed often gets neglected is emergency communication infrastructure. First responders need to have the ability to communicate with each other and their dispatchers, even within the confines of a big office building. In fact, one of the lasting legacies of the 9/11 attacks is an overhaul of regulations focused on addressing emergency communications across the country. In particular, the partial breakdown of the New York City Fire Department’s radio communications during the attacks led the NFPA to recommend that municipalities mandate better radio communications within buildings. Each jurisdiction has its own set of specific requirements for new construction projects to fully comply, while Florida and Clark County, Nevada are leading a growing trend towards requiring compliance retrofits for existing properties.

Following the example of those jurisdictions, other counties, towns, and even campuses nationwide are increasingly developing their own specific requirements for compliance, in both new and existing buildings. In order to keep new development projects on track, owners will need to equip their properties with the right equipment and infrastructure required to keep first responders communicating properly. This, in turn, calls for a thorough understanding of how these systems work, as well as how to properly set them up given the particulars of a building’s layout and construction. While it can be easy to think of emergency radio communication infrastructure as a low-priority matter, not giving it the attention it needs can be disastrous.

Making matters worse, uninformed property owners or their unqualified contractors can easily install a radio communication system incorrectly. According to Gary Gray, Communications Coordinator and Radio Systems Manager for the City of Fort Lauderdale, improperly installing the required Bi-Directional Amplifiers (BDAs), also referred to as Emergency Responder Radio Communications Systems, in commercial buildings can cripple first responder communications for vast areas of land and wind up costing property owners as much as twenty thousand per day in Federal Communications Commission penalties. System issues can come from causes as simple as the use of the wrong kind of window glass or installing different types of signal repeaters, like the required public safety BDAs as well as cellular network BDAs, too close together.

Gary also pointed to one instance that highlighted how easy it can be to inadvertently cause widespread radio system havoc. “We have a policy here in Broward County that you do not turn on a BDA network until both the Fort Lauderdale and Broward County radio people are on site to make sure the system isn’t generating a signal that could cripple our infrastructure,” he said. In this case, the BDA installers “turned their system on the day before they were scheduled for inspection and had a major problem that took Fort Lauderdale and the entire county’s public safety radio systems off the air.” It may seem like common sense to avoid these kinds of mistakes, but that comfort is misleading.

Gary explained that between property owners who don’t have the highly technical local, municipality-specific information to set up the right radio systems and contractors who sub out work to other, potentially unqualified vendors, making mistakes in this arena is deceptively easy. So what should owners and developers do? According to Gary, property professionals should connect with the radio system officials in the municipalities they’re operating in. Beyond that, he added, “My recommendation is to do your due diligence. Talk to your neighboring buildings, talk to other developers in the area, find out who they’ve used and their experience with those radio contractors before you sign on the dotted line.”

Property owners need to start working early in the development process with either an expert consultant familiar with the local jurisdiction’s rules or the local authority itself, to ensure that system installation and management is performed properly. This is one of those situations where trying to cut corners or costs is not a viable option. The homework lies in picking the appropriately-qualified people for the task; the payoff is avoiding huge fines, shutdowns and local radio system blackouts.

The important thing for owners to keep in mind is that these regulations are coming for a reason. It can be easy to think that any new rule that requires additional expenditures is onerous, but the truth is that these guidelines are coming as a result of specific emergency response experiences from first responders and the incredible public safety liability that improperly configured systems represent. In other words, compliance with the new NFPA rules isn’t just an exercise in box checking. To the contrary, it could save owners from tens of thousands in fines, properties from grave danger, and communities from losing their entire public safety communication infrastructure as well.