How is COVID-19 affecting commercial real estate? | EXPLORE OUR COVERAGE→ 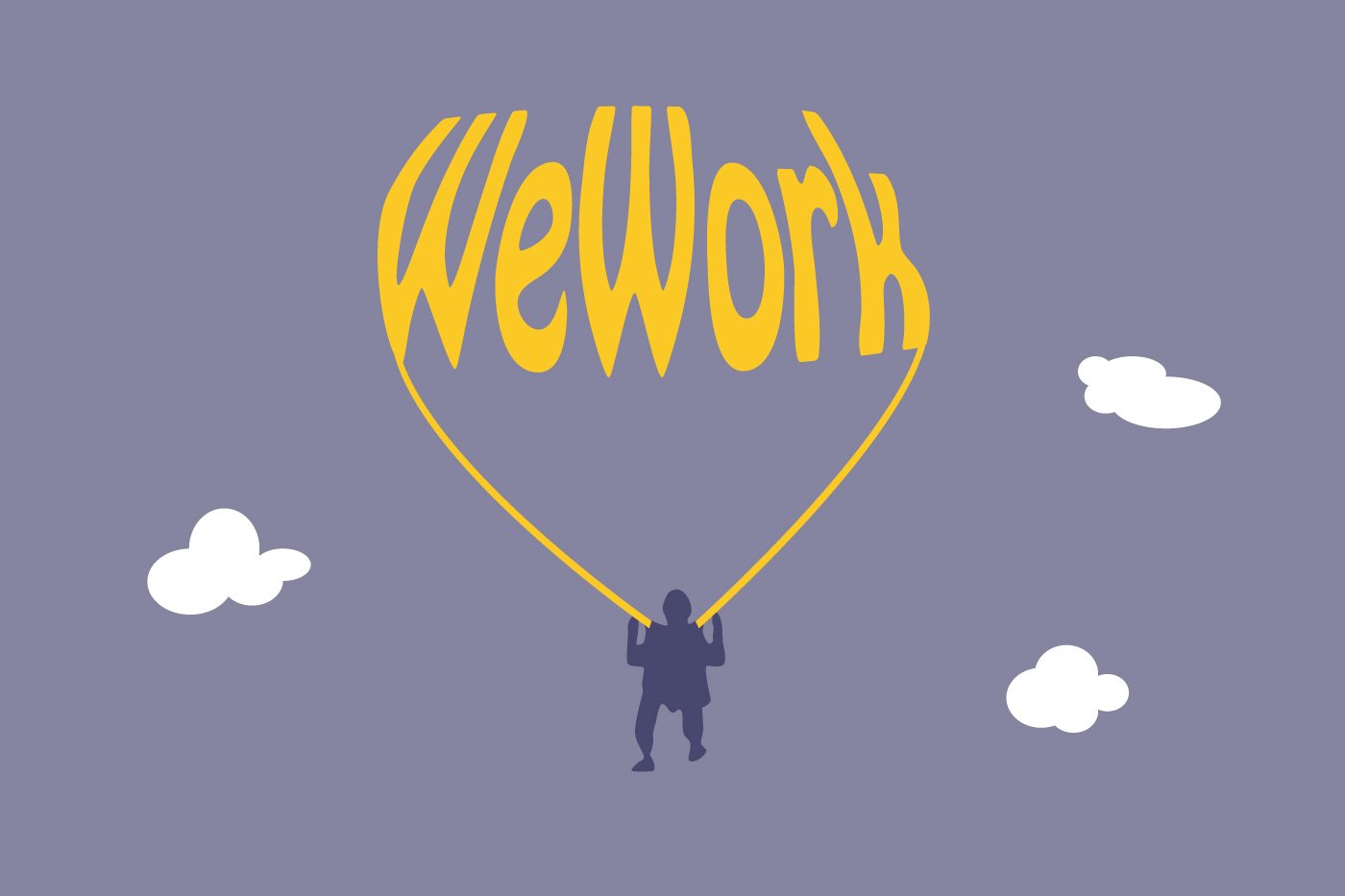 Is Adam Neumann’s Billion Dollar Payout a Sign of a Brighter Future?

With the recent announcement that former WeWork CEO Adam Neumann was offered about $1.7 billion in stock, cash and credit to walk away from the company he founded and give up his voting rights, many began to wonder what this would mean for his longer-term legacy both at the company, and as a business leader.

While a golden parachute for departing CEOs is not unheard of, company leaders who get pushed out of the organization they founded don’t exit with more than a billion dollars in cash. It was also just revealed that SoftBank will provide $5 billion in new financing and up to $3 billion in a tender offer for existing shareholders. Additionally, SoftBank will be accelerating an existing commitment to fund $1.5 billion. After these transactions, the Japanese conglomerate will own approximately 80 percent of the company Neumann founded. While Neumann will become a “board observer,” the size of the board will be expanded and it will receive voting control over his shares.

Some may argue that SoftBank is throwing good money after bad. And they have a point. Neumann’s ousting clearly shows that he was not the right person to lead the company going forward, but were his contributions large enough to warrant this controversial payout? While Neumann adjusts to different walks of life, WeWork is busy retooling and shedding assets including several executives and recently acquired companies.

Despite his inarguable missteps and the current deluge of negative press surrounding him, no one can doubt that Neumann is a visionary business leader, and that his exit package makes him nothing short of a winner in this situation. He created a company that is changing the way people work, transformed the real estate market worldwide and managed to convince high-powered backers to invest billions of dollars into his idea. No matter where the company goes from here, people would be remiss to forget those mammoth accomplishments.

As for what this means for Neumann’s longer-term legacy, that is up to him to decide. In light of this surprising buyout, the smartest move would be to disappear for a bit and allow the national conversation to move on before plotting out his next venture and moving back into the spotlight if he so chooses, à la Uber’s Travis Kalanick. As far as what that next venture might be, Neumann’s broader efforts with the We Company, in co-living as well as education, indicate that his goals don’t end with co-working.

One interesting aspect of this situation is that while there has been much talk about Neumann by others involved in the company and by the press, we have not heard much from his own mouth. While everyone has been able to speculate on his leadership of the company, his choices throughout his reign and his various actions, Neumann has yet to give any real definitive personal statement throughout the process. This certainly left him in the position of not being able to defend himself and his choices, but it also leaves him with the opportunity to shift the narrative when he does choose to speak.

WeWork Is Selling a Valuable Part of Its Office Management Portfolio

If he takes time to let the chatter die down and then later chooses to come back with a new venture, Neumann would do well to speak about the lessons this situation has taught him. A CEO who demonstrates growth, admits fault when necessary but who takes actionable steps to correct previous missteps, shows more leadership potential than someone who refuses to learn from the past. Contemplating lessons learned and shifting the narrative into a story of growth and education will allow Neumann to reset his reputation and regain the confidence of the public.

The name Adam Neumann will always be intertwined with WeWork, the spectacularly bungled IPO and the steps that followed – that is a fact that will never change. However, with his billion dollar fortune and time to reflect on these past few months, Neumann has the incredible opportunity to reinvent himself and shift the public’s perception of him – and the world will be patiently waiting to see what he will do next. 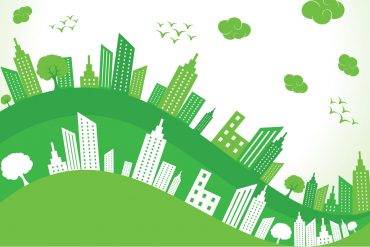 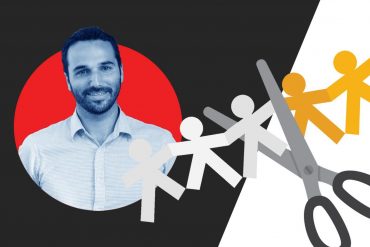 Industrious Slashes a Third of Its Workforce 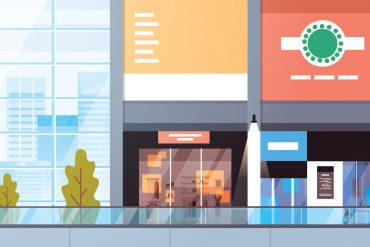 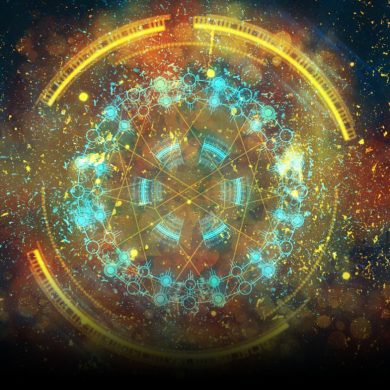