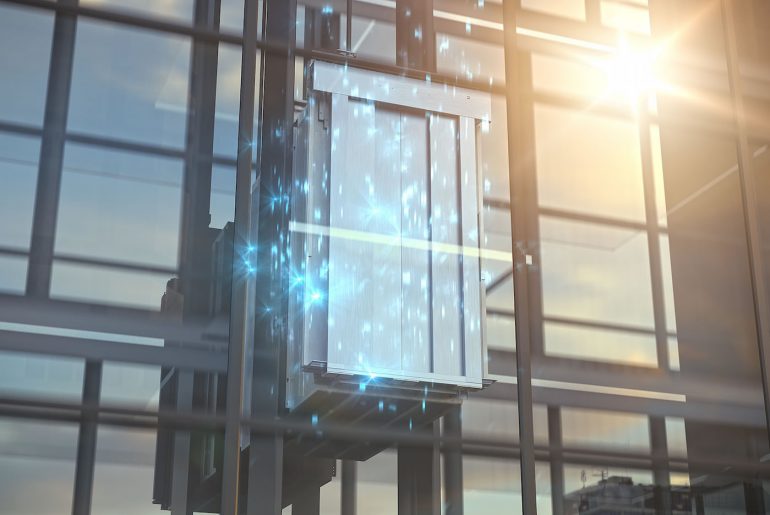 IoT Connected Elevators May Save Office Workers Years of Waiting

A project on elevator travel carried out by students of Columbia University found that in 2010 alone, New York City office workers spent a cumulative amount of 16.6 years waiting for elevators. Aiming to ease stress in the lives of over one billion people who use elevators each day—a number expected to rise as urban populations increase by three billion in the next three decades—ThyssenKrupp unveiled a new IoT-enabled sensor system for elevators at a press conference in Manhattan today.

Andreas Schierenbeck, CEO of ThyssenKrupp Elevator, commented: “Our mission is to revolutionize and do something nobody else in our field has done before: To transform a century-old industry that has relied on established technology until now.”

IoT hasn’t been widely adopted yet in the elevator industry because a typical elevator lasts twenty-five years or more. Unlike smartphones, generations may pass before one of them needs to be replaced. To meet that challenge, ThyssenKrupp designed their MAX technology as a retrofit product. Existing elevators can be retrofitted with the sensors for a few hundred dollars in a matter of minutes. According to Schierenbeck, if MAX was installed worldwide, time savings for elevator passengers could be equivalent to 108 centuries of new availability in each year of operation.

The idea behind it is to provide a predictive and pre-emptive service solution that extends remote monitoring capabilities to increase current availability levels of existing and new elevators. Utilizing Microsoft’s Azure Internet of Things (IoT) technology, MAX makes it possible for an elevator to “tell” service technicians its real needs, including real-time identification of repairs, component replacements, and proactive system maintenance.

Today’s twelve million elevators worldwide move one billion people each day, making the elevator the most used means of transport – and also the safest – but in one year of operation these elevators are unavailable due to service interventions in a cumulative amount of over 190 million hours (or 216 centuries); MAX is set to significantly improve all these statistics, aiming to cut unavailability periods by half.

How Building Owners Can Mitigate Liability Risk With Data-Driven Cleaning

With MAX, data collected in real time from millions of connected elevators is sent to a cloud platform, where an algorithm calculates the remaining lifetime of key systems and components in each elevator. Eventually service engineers and technicians may be able to rely on the system to inform building owners in advance when key systems or components will need to be repaired or replaced, program interventions, and thereby avoid out-of-service signs on elevator doors.

The MAX product is a major milestone in ThyssenKrupp Elevator’s business strategy. In the 18-month launch period the company aims to connect some 180,000 units in North America and Europe, with the US, Germany, and Spain as pilot countries and other key countries in Europe as well as in Asia and South America following shortly after. In two years, the offering will be expanded to all continents, becoming available to some 80% of all elevators worldwide. 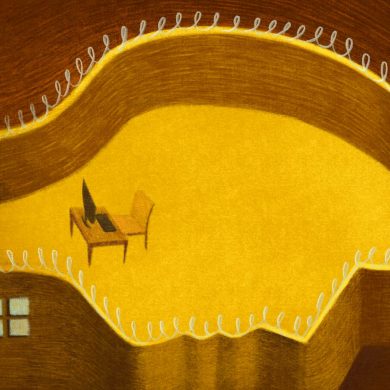