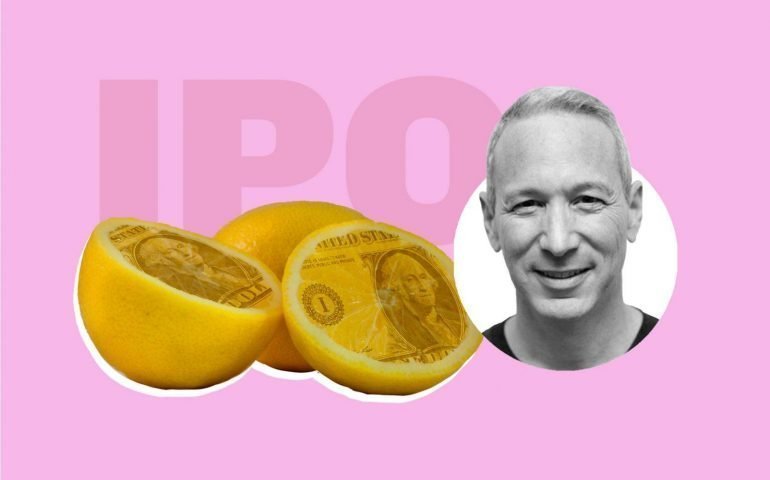 Venture-backed insurance seller Lemonade got a sweet reception from investors on the day of its initial public offering.

Listed on the technology-heavy Nasdaq index, the company (LMND) ended the day with its shares trading at $69.38, more than double its amended target price of $29.

That target gave the company a valuation of $1.6 billion, down from its $2.1 billion valuation in a 2019 funding round with Softbank. But its closing price gives Lemonade a total market capitalization of $3.8 billion, based on shares outstanding disclosed in the company’s S-1 filing.

The optimistic trading signaled continued investor interest in technology-forward companies, particularly as the coronavirus has moved even more business transactions online. The Nasdaq Composite is up 13.8 percent on the year.

In 2019, the company earned $63.8 million in revenue, but lost $108 million on the year. The year prior, it lost $52 million after booking $21.2 million in revenue. Lemonade has no timeline for becoming profitable, but that did not dampen investors’ mood.

From the floor of the New York Stock Exchange, CEO Daniel Schreiber said giving a portion of customer premiums to charity was core to Lemonade’s business model, in order to discourage fraudulent claims and engender trust between it and its customers.

While the company says publicly it gives up to 40 percent of earned premiums to charity, The Real Deal previously reported the actual amount has varied between 2.7-3.5 percent.

The company had previously raised its target share-price range to $26 to $28 from an earlier target of $23 to $26. 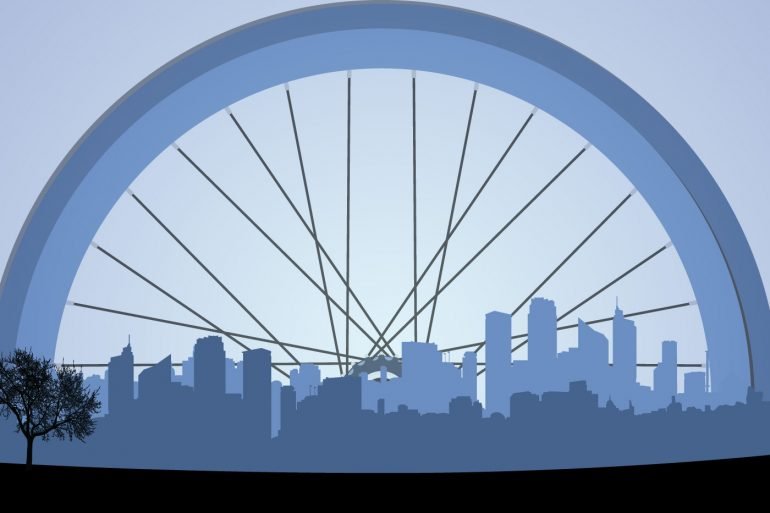 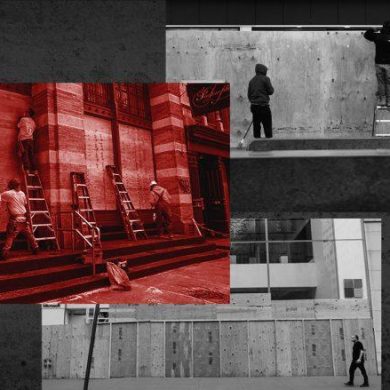