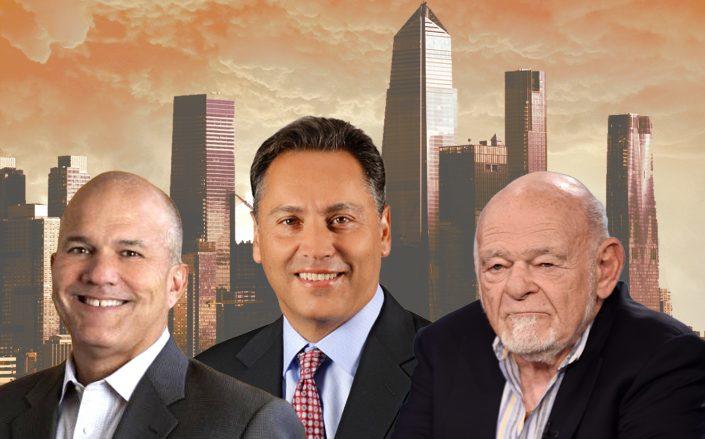 Real estate shares are down compared to overall market, but investors see opportunity

Despite the endless trend stories about urbanites fleeing to the suburbs, investors are counting on the strong recovery of real estate in large cities.

During the second quarter of 2020, major hedge funds, including D1 Capital Partners and Long Pond Capital, and mutual fund giants Capital Group and T. Rowe Price, purchased shares of the companies that rent residential real estate in urban markets, according to Reuters.

There are also signs that things are improving: Since the stock market’s low point in March, shares of Sam Zell’s Equity Residential are up 7 percent, while those for AvalonBay Communities are up 26 percent.

“We think that, overall, the fear is probably worse than the reality,” George Taras, an analyst at Baron Capital, told Reuters.

Still, the recovery of those real estate firms has been weaker than that of the overall market. The S&P 500, for example, has seen its shares jump by 48 percent from that same March low point.

“The next three to five years are going to be very challenging,” said Jonathan Litt, https://therealdeal.com/issues_articles/the-littmus-test/ whose hedge fund Land & Buildings Investment Management concentrates on real estate. “The key is to stay alive until 2025 in these markets.”

Litt told Reuters that investors continue to bet on residential real estate because of its value as potential takeover targets.

Investors hold onto shares of those companies partly because their dividends are better than 10-year Treasuries, said Michael Ashner, an investor and chairman of Winthrop Capital Advisors. [Reuters] — Akiko Matsuda 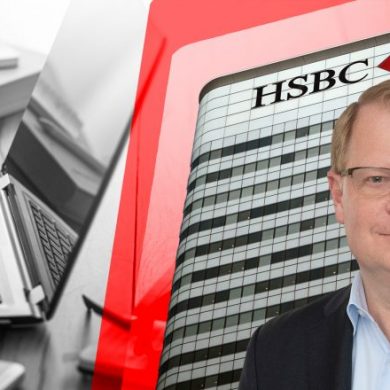