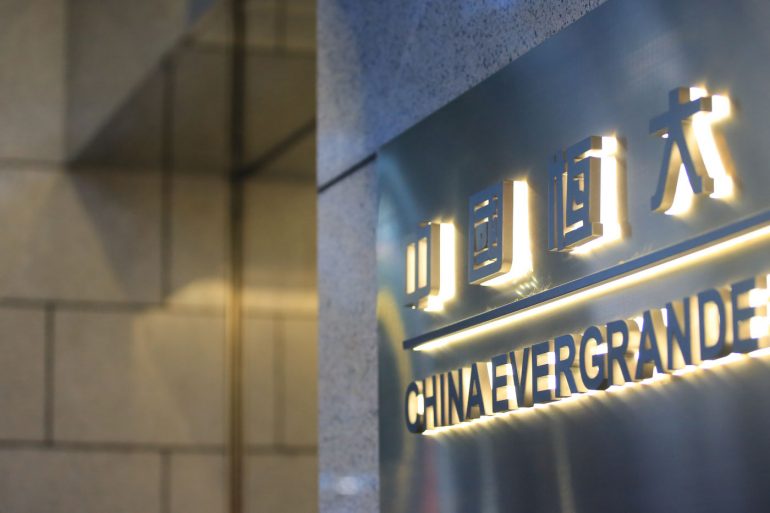 Back in March, lenders to Evergrande Property Services, a unit of China Evergrande Group, reclaimed $2.1 billion in deposits belonging to Evergrande. These deposits were intended to be used as security for “third party guarantees.” The action not only threatened to drain almost all of the cash that that particular unit held, it also posed a risk to the residual value of Evergrande’s overseas bonds, which are now only worth a small portion of their $20 billion market value due to the company’s late-last-year default. No identifying information regarding the identity of the lenders had been released.

Evergrande, which owns more than 50 percent of the property services unit, stated that the action taken by the unnamed lenders was a “serious incident” for the business and immediately formed an independent committee to investigate. Fast-forward to Friday, the inquiry revealed that the chief executive and chief financial officers of the heavily indebted Chinese developer China Evergrande Group were both involved in diverting loans to the mystery lenders.

Evergrande CEO, Xia Haijun and CFO, Pan Darong have since resigned. Amid the scandal, Evergrande has announced that it will finally release its restructuring plans before the month is up, but investors have heard this song-and-dance before. Bondholders have long become frustrated with a series of dubious company disclosures and a lack of communication with its creditors. After a scandal of this magnitude, a restructuring plan may not be enough to appease investors and avoid further scrutiny of the company and the Chinese property sector at large.