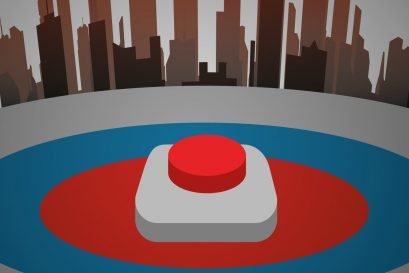 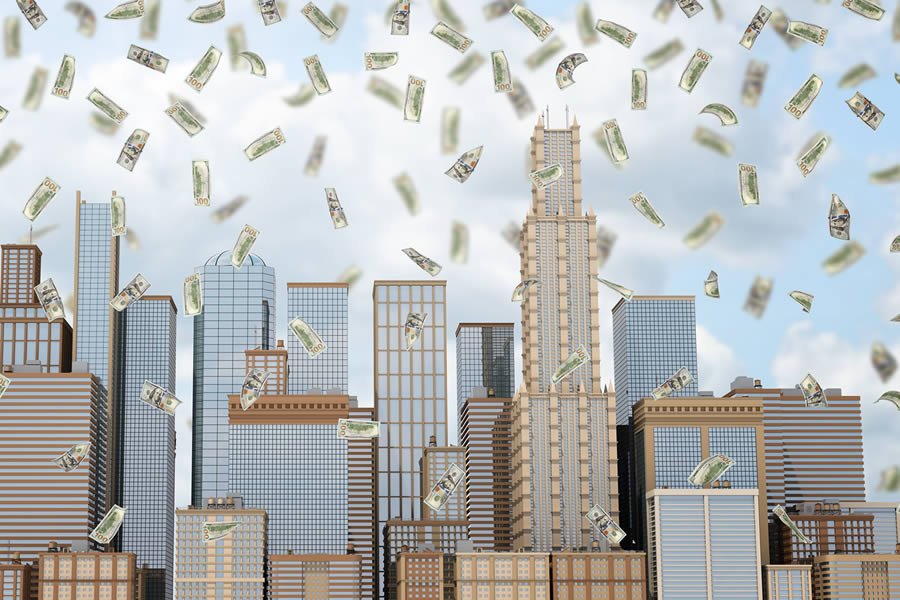 The big PropTech news to come out this week is the announcement by New York based accelerator, VC and advisor MetaProp of the closing of a new $40-million dollar investment fund. This is a big increase from their last fund of just under five million and represents the increasing pace of interest by investors in real estate related technology.

In order to understand how this fund would change how this new fund fits into MetaProp’s overarching investment strategy, I sat down with Aaron Block at MIPIM’s PropTech Europe event in Paris.

One of the first things he told me was that the new inflow of money wasn’t going to change the way his organization does business. “The strategy is still very much the same. We have two real constraints: gotta be PropTech, gotta be early stage.” This stress on finding early stage companies, rather than those that have already found significant traction, comes from where they see themselves in the PropTech investment ecosystem. “The reason people come to us is because we are early stage experts and early stage is really hard,” he said, adding, “the double edged sword of early stage investing is that you get a lot of access but you have to do a ton of work.”

“The reason people come to us is because we are early stage experts and early stage is really hard,” he said, adding, “the double edged sword of early stage investing is that you get a lot of access but you have to do a ton of work.”

Part of that work is finding potential customers for their portfolio companies. Aaron believes that this new fund’s international investors, which include Prudential, CBRE, JLL Spark and Cushman & Wakefield, Thornton Tomasetti, Stronghold, 31 Ventures and Signa Group will give their startups even better access to space to deploy new technologies. “Between our LPs we have over fifteen billion square feet of space to play around in.”

He did admit that some of the lessons that they learned with their previous fund would affect how they managed the new one. “One of the things that we learned during our deployment of fund number one was that we could have reserved more capital for follow on investments. For fund number two, we reserved a tremendous amount of capital to follow on.”

While this reserve offers a lot of potential for new investments to be able to grow, it will not be available to companies that have gotten investment from MetaProp previously. “Best practices are that you don’t commingle investment with funds. A company that got invested in fund one will not get investment from fund two.” Even though the first fund is “fully deployed” they are still keen to help their partners find funds for further capital raises.  “We can put together coalitions of investors to help our previous investments, something that we have always done.”

Early stage investing is notoriously hard. Not only are there a lot of hurdles on the path to profitability but it takes a long time to find an exit (a fancy way of getting your money back). This is increasingly true as the trend in technology is for companies to IPO much later than they would previously. Aaron agreed that this makes entrepreneurs’ and investors’ lives harder but he sees a lot of possibility for payout through mergers and acquisitions from larger firms. “I think in our space we are going to see a lot of strategic exits, a lot of M&As. We are starting to see some interest from some of the bigger firms,” he said.

“I think in our space we are going to see a lot of strategic exits, a lot of M&As. We are starting to see some interest from some of the bigger firms.”

One of the popular ideas in early stage technology investing is that the majority of the investments will likely fail, but the winners should be so successful that they make up for the losers. This leads many investors to only pursue companies with big ideas that serve markets large enough to make give them unicorn status (that is a fancy way of saying that they are worth a billion dollars or more).

Aaron feels that MetaProp’s expertise in PropTech allows them to look for good companies, even if they won’t quite reach a billion dollars someday. “We have found success, because we are in a single vertical, by following a two pronged investment strategy.” he said. “One approach is to go for the major disruptors, things that will blow your mind and put you out of business. At the same time, we also look for startups that will enhance how a practitioner does his/her job. Think more evolutionary than revolutionary.”

While this additional capital will give MetaProp a lot of “dry powder” (that is a fancy way of saying money) to invest in early-stage startups, they see their value as much more than a check writer. “We spend a lot of time advising our LPs on how to spend their time and money. We really pride ourselves on being an innovation thought partner.”

Starting a technology company has millions of possible pitfalls. Having a partner like MetaProp, that can invest capital, initiate pilot programs and advise companies on their product and roll-out strategy can help. There is no silver bullet that can turn a startup into an incumbent. But MetaProp feels like they have a recipe for success and they are keen to start cooking.