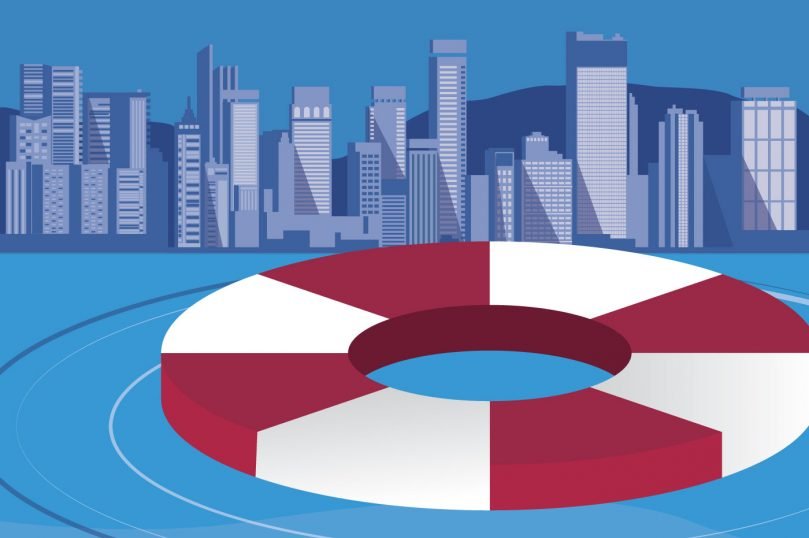 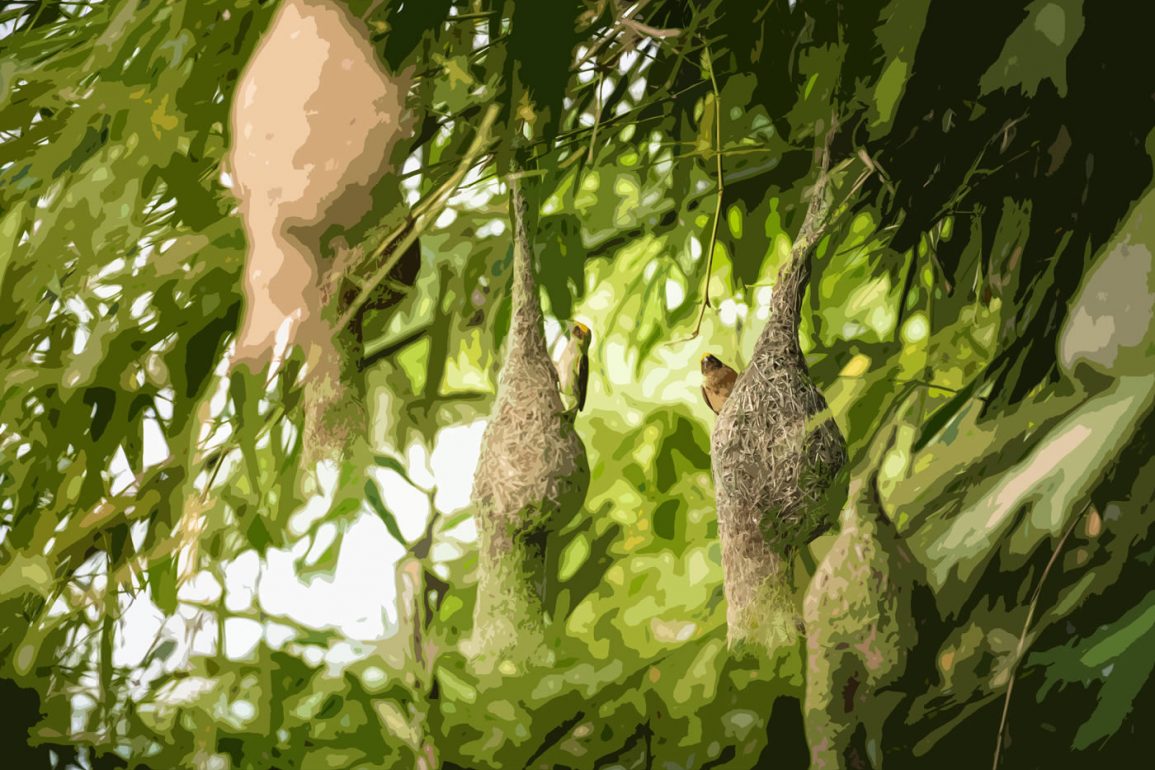 Commercial real estate data is valuable. So valuable, in fact, that there are multiple billion dollar companies that get their value from aggregating, analyzing and selling it. Outside of real estate, there is a growing sentiment that people and organizations should be paid for the data that they produce, rather than just handing it to tech companies for them to monetize. The word “data slavery” even gets tossed around.

This same sentiment seems to be creeping its way into the commercial property data landscape as well. Flexible workplace provider company Knotel in April announced its  plans to use blockchain technology to create a verified database for commercial real estate. The idea is to give the value of the data to tenants, landlords, and brokers. Anyone can submit or verify data on the network and will be compensated with coins that can be used to buy more data. Discrepancies would be solved with third-party verifications and early adopters would be rewarded by the increasing value of the “currency.”

At the time they were calling the project the Knotel Koin and were still hashing out (pun intended) the details. Since then they have made a few big announcements. One was the acquisition of CRE search engine 42Floors. Both companies said that creating the blockchain marketplace was one of the reasons for joining forces. The other announcement was a new, more detailed edition of the white paper and the renaming of the project to Baya.

After reading the whitepaper, questions still remained so we reached out to Knotel’s founder Amol Sarva for some explanation. The first (and least technical) question is about the name. “The name Baya comes from a bird that weaves complex nests.  Our goal with the Baya Network is to weave together the strands of data from many contributors into a single platform everyone can utilize,” Amol explained. They see themselves not as the owner of this project but rather as a contributor so they felt that having a unique name was more appropriate.

One of the major attributes of the project is the ability to create trust in the truthfulness of the data. Being an open-source repository of information is a great way to accumulate data but it can also lend itself to malfeasance. Wikipedia is a great example of this. As it has now become one of the main encyclopedic resources for knowledge it has also become a battleground of misinformation. A volunteer army of “Guerrilla Skeptics” tirelessly patrols the pages in order to combat those that wish to propagandize the platform.

The same problem could arise with Baya. When I asked Amol about this he told me of his team’s plans to keep the data truthful. “The Baya verification strategy is built on a coherent mixture of user feedback loops and rewards. The three main components to the verification system will include a trustworthiness score for each data contributor, an auditing system, and a delayed payment that allows time to verify accuracy before a data contributor is paid out. Users who consistently provide good data and reliably verify data will be rewarded. Their trust in the network will increase so their future contributions will hold more weight. Users who submit false information will find it is not worth their time,” he said.

Additionally, the project will employ a process called staking where contributors put their own capital at risk while their data is reviewed by other on the network. This skin in the game would make creating bad data an expensive endeavor.

For this to be a global platform the data produced needs to be universally usable. That means needing to adhere to an accepted standard. Amol assured me that they were “building the system with the intention of working easily and seamlessly with the existing industry standards.” This would mean that organizations with large property data sets would be able to onboard their information en masse and would greatly reduce the data acquisition costs.

Creating a system like this is incredibly complicated. There are a lot of details that need to be hardwired into the code that will be difficult to change later. But Amol and his team (that is now a good deal bigger thanks to his decision to keep all the 42Floors employees) are making steady progress. They will surely be updating their whitepaper as the changes are made and we will surely be there to bug them for more details.