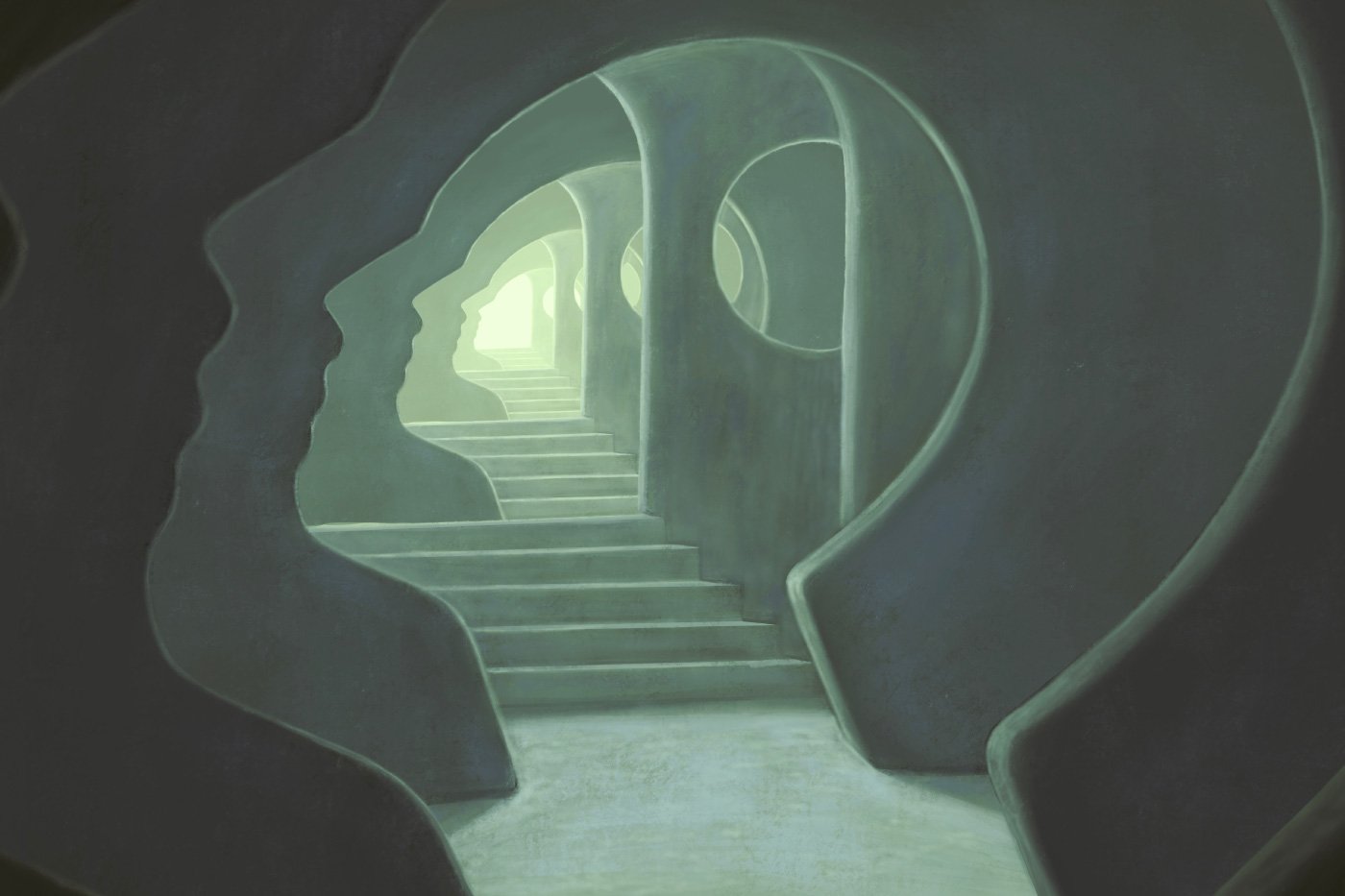 PROPMODO BOOKMARKS
This article is part of a Propmodo Bookmarks series. To read more, visit Of Bricks and Bytes: How data strategy is changing real estate

One look at the list of the largest companies in the world tells you all you need to know about the value of data. The top three, Microsoft, Alphabet, and Amazon, are also the biggest data aggregators in the world. Commercial real estate is one of the industries that rely heavily on data in order to make what can be incredibly profitable or devastatingly costly decisions. That means that property data has a lot of intrinsic value. To quantify just how valuable real estate data is, we only need to compare the market cap of the largest commercial brokerage and property manager, CBRE, to a commercial real estate aggregator, CoStar, which at the time of writing are both worth around $28 billion. This might not seem that striking until you dig further to realize that CoStar, a company that mainly focuses on the U.S. property industry and makes around $2 billion in revenue, is worth as much as CBRE, which operates in over 100 countries and has an annual revenue of almost $7.5 billion.

So if the value of real estate data is so obvious, why are so many companies giving it away? Every time a broker, lender, landlord, or owner puts their data into a property technology platform, they are essentially giving it to them to monetize. Sure, giving data to CoStar or VTS or CompStak is much different than giving it to their competitors, but those numbers will likely become a part of benchmarks that competitors use for their own intelligence. But increasingly, property companies are starting to think about what data they are willing to share and what they would rather keep private as part of their own competitive advantage.

“We think about protecting data all the time,” said Alex Zikakas of Capstone Advisors. “I have no problem giving sales info, cap rates, things like that, but data is valuable so we don’t hand over every lease, that is kept confidential.” There have been a number of technology companies that have tried to standardize lease forms or use machine learning to extract data from leases but many are met with resistance from property companies that have tailored their leases for their own purposes and don’t want to give away their specific language to competitors.

Most of the time, property firms are OK with giving their data away in order to take advantage of the benefits of the technology platform that is collecting it. Some of the larger companies negotiate with their tech platforms to specifically limit what data they can use. “When we get onto a new platform we negotiate data usage into the contract,” said Sara Shank, Global Head of Innovation at PGIM Real Estate. That means tech companies have to be explicit about what they plan on doing with the data, something that might be difficult since they don’t always know exactly what kind of analysis they will need. “You are not allowed to just play without data,” Shank said. “We need to know the use case from the start.”

As more property companies start to think long and hard about their data strategy, more and more will likely be reconsidering some of the terms of services in their contracts with software vendors. And who can blame them? If everyone is using the same data what is the advantage of benchmarks at all? The pushback could eventually put a damper on the insights that PropTech companies could share with their customers and the real estate world at large.

Using proprietary property data for analysis isn’t the only concern of real estate firms when it comes to their tech platforms. There is also the issue of misrepresentation. Since its rise to prominence, there has been pushback against CoStar’s data collection efforts. Since all of CoStar’s data is imputed by their own employees, there are many instances of inaccurate data being recorded in their database. I have heard complaints about everything from the class rating of a property to the actual square footage of a building being misrepresented.

The photos that CoStar uses, which are taken by their own team, have also induced ire from some property professionals. “Why would I want a picture that some intern took while driving to show how I represent my property to the world,” one source told me, asking to remain anonymous in order to prevent any retaliation. These pictures will likely always be taken by the CoStar team as they are often cited as evidence of copyright infringement in many of CoStar’s lawsuits against other listing platforms, so for now, landlords and brokers will have to make due with them as part of their marketing material.

There have also been instances where listing platforms have had the wrong information entered in. This is likely just a clerical error (or as data scientists call it, a “fat finger f-up”) and can result in a property being excluded from searchers that it should qualify for. Most data platforms allow verified owners to correct information but this requires someone to catch the error in the first place, which doesn’t always happen.

So much of a property company’s competitive advantage is owed to their data that it is no wonder some are rethinking their digital strategy. Many platforms are well worth giving up information for but by holding back certain information, or by limiting what tech companies can do with the information they provide, property companies are reasserting some of their power. Data aggregation is a valuable thing, but it relies on the creators of the data in order to work. This balance of power, between the landlords that create data and the data property companies that aggregate them, is still finding its equilibrium. If more property companies decide to limit what data they provide, we might see aggregators worth less and property firms worth more—at least until the next “must have” technology comes out.