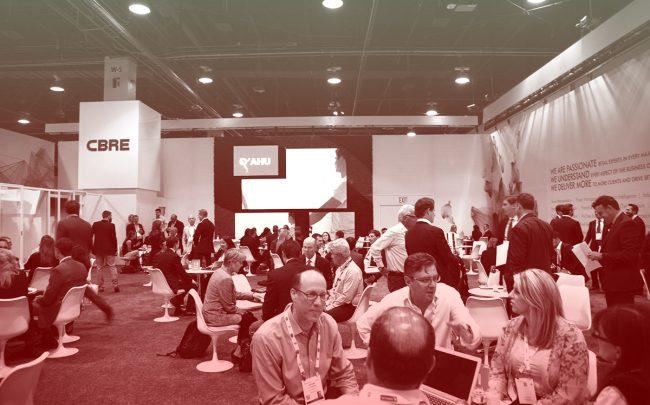 The largest gathering for real estate dealmakers in the United States is suspending its annual convention in Las Vegas this year due to the coronavirus pandemic.

The International Council of Shopping Centers on Friday sent a memo to members announcing it is postponing its annual REcon convention in late May, which usually draws tens of thousands of attendees to Sin City.

“RECon will not take place in May, and we are currently evaluating potential new dates and alternatives for later in the year,” the memo read.

ICSC organizers said that in addition to RECon, the group will suspend all of its events through June 30.

Held each spring in Las Vegas, ICSC’s RECon is the industry’s biggest get-together. While the stated focus is on retail dealmaking, the conference is must-go for many throughout other sectors of the industry, who fly out to the Nevada desert to network with colleagues and party late into the night at many of the extracurricular events that surround the show.

The group said it had about 36,000 attendees at its conference last year.

ICSC is the latest conference to fall victim as officials and event organizers are cancelling large gatherings in an effort to prevent COVID-19 from infecting large segments of the population all at the same time. The impact of the cancellations reaches far beyond the events themselves and attendees: They have a negative economic impact on ancillary industries that depend on those visitors like restaurants and hotels.

Major sports leagues have have either postponed or cancelled their seasons, and New York City’s theater industry on Thursday shut down until mid-April.

In Las Vegas, more than 30 events have reportedly already been cancelled. 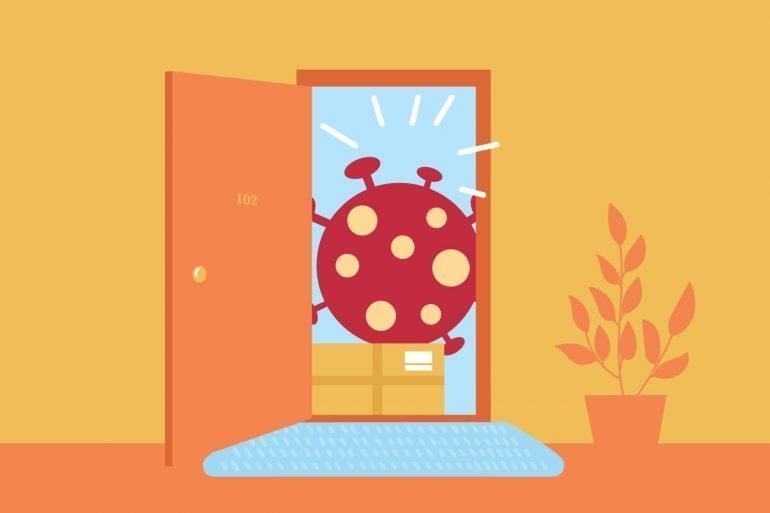 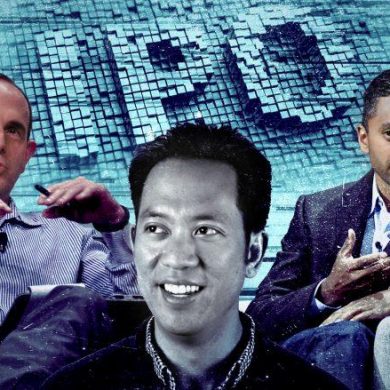