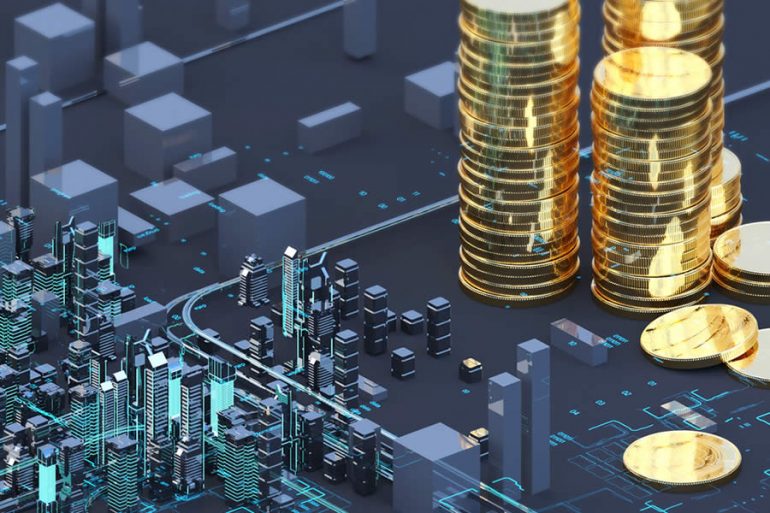 ICOs Are Securities, and That’s Great for Real Estate

The wild world of cryptocurrency is feeling the squeeze from regulators and corporations alike. The SEC has come out saying that they consider all ICOs securities and therefore put them under the jurisdiction of their oversight. They have even created a fake ICO website to troll for potential patsies. Add to that the fact that Facebook, Google, and Twitter all have banned cryptocurrency advertisements, likely because they don’t want to be liable for anyone breaking securities laws.

Now that ICOs are a security, the SEC has added a list of legal requirements about the way that coins and tokens can be formed, reported and advertised. But it also created a clear path towards the acceptance of the fungibility of an digital asset that is valued through an exchange. This would allow security tokens for assets like real estate to be legally traded with an electronic token, eliminating a lot of legal paperwork, broker commissions, and compliance cost.

Harbor is a blockchain company focused creating compliance for digital securitized assets. They were recently featured in an article by Fortune where their CEO Josh Stein had some interesting things to say about how the investment industry is reacting to the SEC’s decision:

“There’s a misconception that there’s a regulatory problem or that somehow the regulations need to change. They don’t. You need to comply with rules around the world. If the compliance doesn’t work, nothing else can happen.”

We followed up with Josh and he was kind enough to give us his take on how using blockchain to tokenize securities could benefit the real estate investment world:

“Real estate companies are highly sensitive to the cost of capital and therefore among the best first use cases for tokenization of private securities. Real estate companies also want to diversify their base of investors outside of the usually narrow group of institutional players they commonly deal with. Tokenization can make it easier to reach international investors and lower the investment minimums to reach a broader investor pool.”

When asked what types of real estate would benefit the most from being able to be sold as a token he pointed to the benefits of having a private fund that could still be sold publicly, “Private equity real estate funds are also a good candidate for tokenization, particularly those overseas and those structured to avoid the liquidity issues that come with the publicly traded partnership rules.”

When asked to predict who in the industry will likely be first to benefit from the new trading technology he admitted that, “We’ve talked to multiple property owners primarily in the hospitality and office spaces. Think marquee, classic commercial real estate in major metropolitan areas.”

The implications from a switch from IPOs to ICOs are huge for the real estate industry. Any single building or portfolio of buildings could be put on an exchange and priced based on demand rather than an appraisal. REITs could also become less popular as they have a number of onerous rules about how many members they can have and what needs to be distributed to shareholders as dividends.

Giving a security status to ICOs might have cooled the jets for many high flying blockchain projects but it might give the regulatory clarity needed for a new generation of property investments to be born. If this trend continues then many investors won’t be looking at what is their next property to invest in but rather which properties are they able to purchase a small ownership by buying an asset backed token.