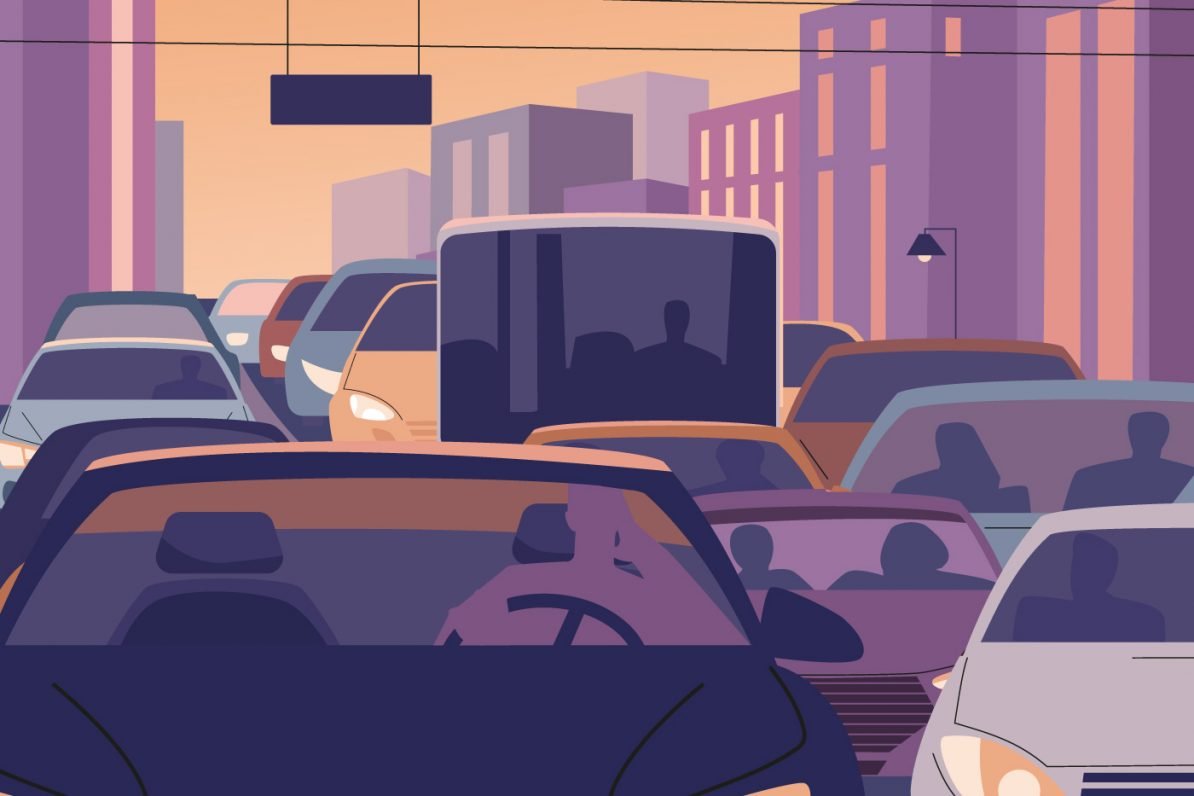 As the world’s eyes turn towards Egypt and the COP27 summit in mid-November, growing numbers of warnings continue to reverberate about the ever-increasing dangers of the climate crisis. As recently as September, scientists were highlighting the imminent risk that, even at the current 1˚C level of global warming, at least five environmental “tipping points” are likely to be passed, from the collapse of the Greenland and West Antarctic ice sheets to a massive die-off of tropical coral reefs. According to Johan Rockstrom, co-chair of the Earth Commission and Director of the Potsdam Institute for Climate Impact Research, it looks set to get far worse. “The world is heading towards 2C to 3C of global warming,” he says. “To maintain livable conditions on Earth, protect people from rising extremes and enable stable society, we must do everything possible to prevent crossing tipping points. Every tenth of a degree counts.”

In my view, however, there is at least a glimmer of hope. As world leaders gather to discuss how to grapple with the biggest issue facing the planet, there are growing indications that the fast-changing working habits of millions of people across the world mean the days could be numbered for one of the greatest drivers of global warming: the daily commute.

This is a subject that’s very close to my heart. Since 2002, I’ve been talking about the great benefits of what’s now widely called “hybrid working,” where employees are given the flexibility to get their work done when and where they’re happiest and most productive. For most people, that means at home or in a flexible workspace close to where they live.

What it certainly doesn’t mean is being forced to travel for hours every day in a polluting vehicle to a city-center office where nobody wants (or needs) to be. The uptake of hybrid working across the world was obviously accelerated by the impact of the pandemic, and nobody who saw the improvement of air quality during lockdown can doubt the cleansing effect of what effectively amounted to a ban on all unnecessary driving.

This is backed up by the data. According to Future Earth’s Global Carbon Project, the 2020 lockdowns caused CO₂ emissions to fall by an estimated 2.4 billion tonnes. This was a record drop, with the largest share of the global decrease coming from reduced transport emissions both on the ground and in the air.

In my view, giving up the commute is something that many of us can point to as a positive step towards the carbon reduction we need to avoid a climate crisis. But to fully normalise this shift in behaviour, I believe many more companies need to offer their employees the opportunity to work partly at home, partly from a nearby workspace, and maybe just occasionally at HQ. It’s almost impossible to over-emphasise how dramatically this approach drives reductions in fossil fuel use and greenhouse-gas emissions. It simultaneously empowers companies to reduce their carbon footprint by downsizing their office property into advanced, environmentally efficient shared workspaces.

These are some of the reasons why I see the offer of flexible working as an essential aspect of every employer’s approach to sustainability—and I’m talking about more than just the carbon footprint. Adopting the hybrid model enables companies to make progress under six of the UN’s 17 sustainable development goals. I’ve already touched on numbers #7 (Clean Energy) and #13 (Climate Action). Perhaps it is equally significant when it comes to the third goal: Good Health and Wellbeing. Fewer stressful commutes and a generally healthier lifestyle are key by-products of working at home or in a nearby office that’s reachable on foot or by bike.

By enabling workers to choose when and where they’re likely to be at their most effective, the hybrid model also has a role to play in boosting productivity and hence the eighth goal, Economic Growth. And its positive impact on Sustainable Cities and Communities (goal #11) is one of the most important gains it offers, as workers spend more time and money close to where they actually live, boosting local economies and participating more fully in local activities and initiatives.

Besides the very real sustainability advantages of the hybrid model, there are also clear elements of positive self-interest for the companies that adopt it. High among these is its sheer cost-efficiency, making it redundant for companies to tie themselves into inflexible and expensive long-term contracts on city-centre properties. Nearly as powerful is the positive impact on employee attitudes that a strong record on sustainability-related issues can have.

Recent research done by my firm IWG shows that our Gen Z, young people aged roughly between 10 and 25, see the vital importance of having an employer that shares their values. Specifically, they see a company’s track record on environmental responsibility as the second most important factor in deciding where to work. This was cited by 48 percent of the sample, just behind race, gender and LBGT equality (55 percent). More than half also believe it’s important to have an employer that takes its environmental responsibilities seriously, while just below half say they wouldn’t work with a business that didn’t have strong goals or credentials around the environment and social impact.

For me, these findings highlight how sustainability issues coincide with positive self-interest. Basically, if you want your pick of the best up-and-coming employees, get your sustainability house in order. I find it amazing that, even today, only 51 percent of Gen Z employees say they think their employers take their environmental responsibilities seriously. And, with 50 percent additionally saying they’d leave if their employers backtracked on their environmental promises, this is a vital business issue.

I’m not saying that hybrid working is the total answer to the challenges facing the planet—far from it. But it is a powerful engine of improvement, delivering strong financial, productivity and employee-retention benefits, as well as essential environmental and other SDG-related gains. This is why we at IWG are increasing our worldwide network of flexible workspaces by 1,000+ centres over the next year, with the great majority in small towns and other places people actually want to live and work. Of course, this too is about positive self-interest. But at the same time we’re also bringing many thousands of businesses easy access to a powerful means of reducing their carbon footprint. As the world looks to a meeting of our leaders about the future of our climate, we all need to think about the changes we can make in our own personal and business lives to help get us off of the unsustainable path the world is currently on.