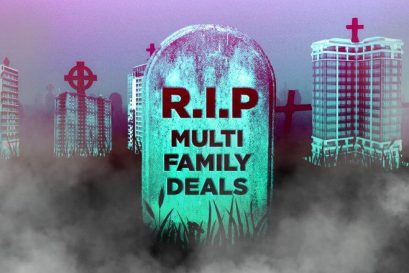 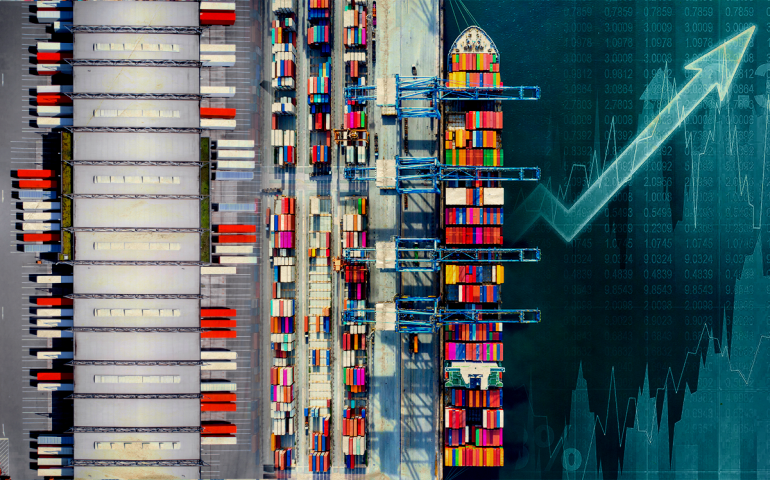 As inflation woes roil the economy at large, industrial real estate players are reportedly seizing on new contracts to pass on the increased costs.

Prices for industrial property leases are up 25 percent on average compared to five-year lease contracts that expired in 2021, according to CBRE data reported by the Wall Street Journal. The increases stem from global supply chain issues wreaking havoc on landlords and developers.

After e-commerce activity and demand for logistics space surged in the wake of the pandemic, customers are picking up retailers’ costs from growing warehouse rental rates, in addition to price hikes in shipping and raw materials, the Journal reported.

The increases feed into inflation, which has seen an annual rate above 5 percent for five straight months; the Consumer Price Index rose 6.2 percent in October, the highest jump in 31 years.

The e-commerce boom has pushed industrial real estate to new heights, including a record-shattering third quarter that marked 159 million square feet of net absorption, according to a report from Transwestern. It was the highest quarterly total since 2008.

Vacancy rates across the country fell to 4.7 percent. That figure was even lower in California’s Inland Empire and New Jersey’s Orange County, which recorded only 3 percent. Meanwhile, industrial asking rents hit a quarterly high of $7.11 per square foot, according to Transwestern.

CBRE also noted that the rents to replace expiring leases were much higher than those from five years ago in several key markets. The Journal noted in the Inland Empire, central New Jersey and Philadelphia, rates were more than 60 percent higher than in 2016.