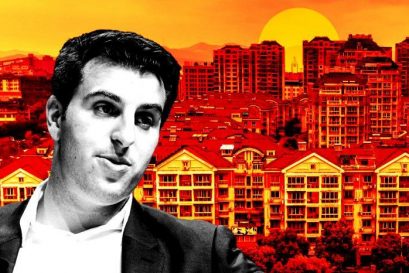 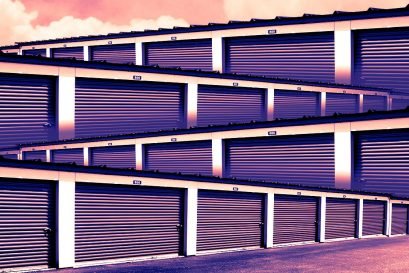 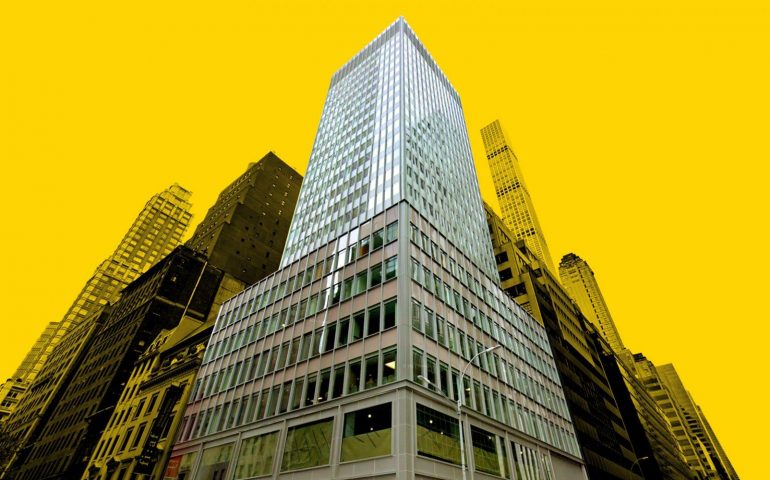 East West Bank’s brief time as the leaseholder for 645 Madison Avenue has come to an end after the firm found a golden opportunity to move on.

Titan Golden Capital paid $26.6 million to East West Bank for the ground lease of the office building, PincusCo first reported. The deal was made through Titan Golden Property Investor LLC and works out to about $161 per square foot for the 164,000-square-foot building.

Titus Golden Capital has offices in Irvine, California, and are looking to hire in New York City, PincusCo reported.

The deal comes just two months after East West Bank stepped in to seize the property and Friedland Properties and Nightingale Properties lost possession. The takeover took the form of an assignment of lease in lieu of foreclosure.

The bank was responsible for $50 million in loans that aided the developers’ acquisition of the building’s lease in 2015.

The deal represents a major dive from the lease’s previous value. As of October, the lease was valued at $79.6 million, slightly more than the $76 million the developers paid TF Cornerstone and Pershing Square Capital Management’s Bill Ackman for the ground lease in 2015.

In 2015, asking rents for the building’s office space were believed to be more than $100 per square foot. The property included 36,000 square feet of vacant retail space at the time and the two companies were planning on infusing capital into the project, Nightingale’s first in Manhattan.

Nearly 50 Department of Buildings renovation projects were filed for the building, which cost more than $13 million, PincusCo previously reported.

Friedland and Nightingale put the building up for sale two years ago, but failed to find any takers. Marcus & Millichap were marketing the building and sought about $120 million for it, according to the New York Post.