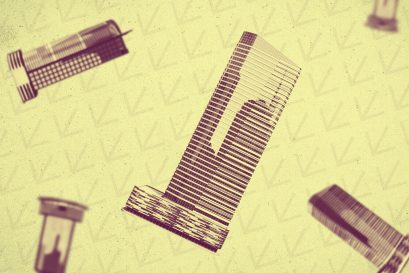 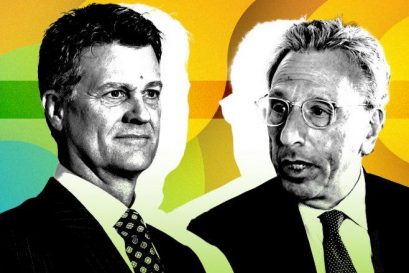 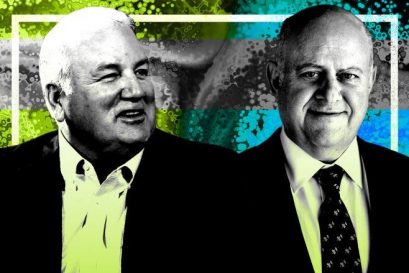 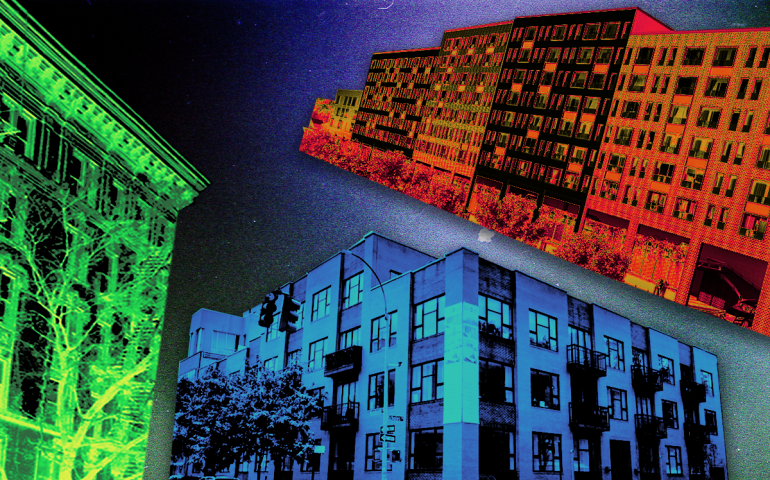 During the short week preceding the Thanksgiving holiday, multifamily sales continued to light up the mid-level i-sales market. Three of four sales recorded between $10 million and $40 million were residential buildings, with two properties selling in Manhattan and one each in Brooklyn and the Bronx.

One rental building sold for half-a-million less than its 2013 purchase price, while the former head of real estate development at WeWork helped sell a property for Spaxel. Thanksgiving week’s mid-market sales combined for $55.6 million on the heels of a $265 million effort the prior week. Here are the details:

3. Selma and Edwin Mickenberg sold a 36-unit, mixed-use building at 218 Thompson Street in Greenwich Village for $11.2 million. The building has two commercial units and spans 18,400 square feet. The buyer was an anonymous limited liability company.

4. The Bowery Residents Committee, an outreach organization for the homeless, bought a 4,500-square-foot parcel at 3966 10th Avenue in Inwood for $10.4 million. The seller was Cheney Vasquez through 3966 Parking, Inc. No building permits have been filed at the address.