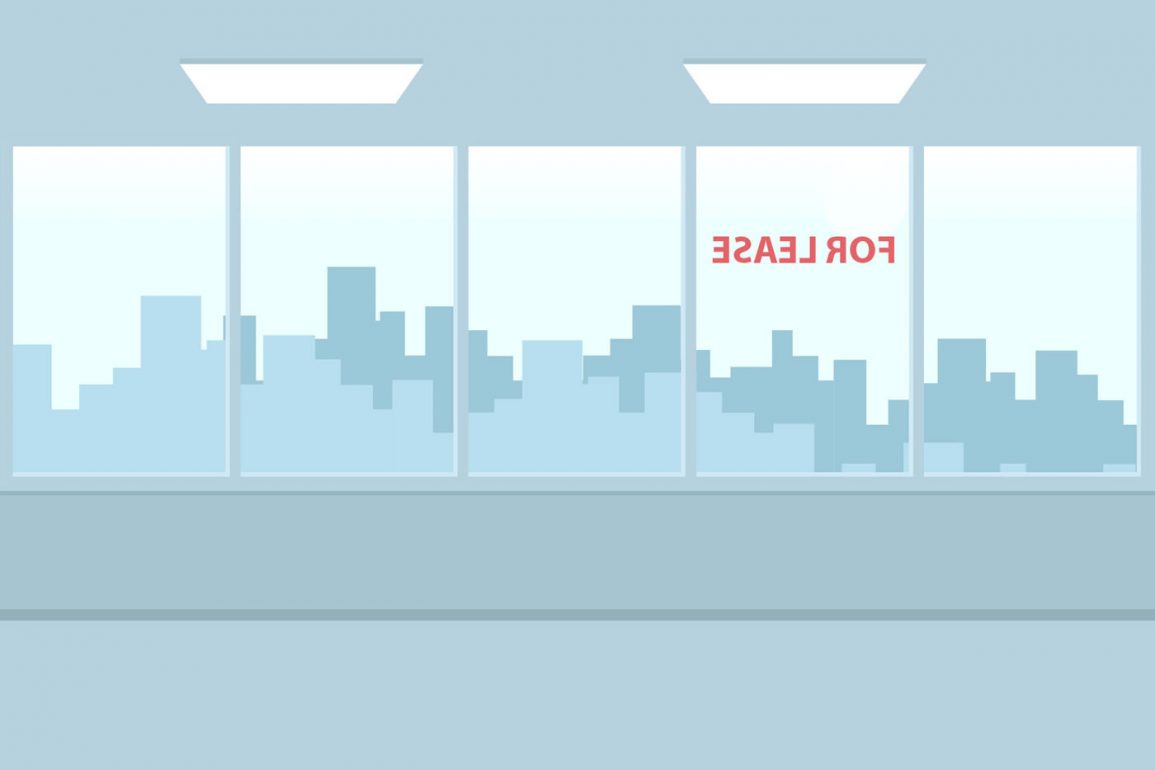 Last week some very big news came out in the commercial property leasing world. The leading leasing and asset management platform VTS announced its newest product, a lease marketplace. The media reporting the news latched onto the idea that this could theoretically replace brokers, since landlords could post their spaces directly. But when I started doing some digging it seemed like this was more about buzzy headlines than making a well analyzed prediction.

VTS has become a mainstay of the commercial real estate leasing industry, especially after its merger with its biggest rival Hightower. In a recent interview VTS co-founder and CEO Nick Romito told me that one out of every three office buildings in the U.S. is on the VTS platform. Since then he has told me that he thinks that percentage is actually much higher. So when a platform as prolific as VTS creates a way for lessor and lessees to connect, you can understand why some might think that landlords might start listing their spaces themselves and cut out the middle man.

But even though VTS has the ability to connect interested parties with available space better than any other platform in the world, it is far from the first place to allow landlords to list their own space. CoStar’s commercial real estate marketplace LoopNet has always been accessible to intrepid property owners and managers who want to market their own listings. This was never able to “kill the broker,” likely because owners still want brokers to help them with their marketing and want representation during the complicated negotiation process.

“They’re literally going to have leads and deals show up in their pipeline everyday without lifting a finger. Who wouldn’t want that?”

Plus, unlike LoopNet, VTS is already being used daily by most leasing brokers. When I talked with Nick about it he iterated how valuable the marketplace could be to a broker in the space, “This is the first time a marketplace is directly tied into the leasing platform the brokers already use. They’re literally going to have leads and deals show up in their pipeline everyday without lifting a finger. Who wouldn’t want that?”

As a former broker Nick understands that most brokers are looking to increase their sales volume and accelerate the leasing process, both of which he thinks his new tool will be effective in doing. He explained, “Brokers will have the ability to access available spaces from over nine billion square feet of property, as well as discover soon-to-be-available spaces that meet their criteria, and connect with agency brokers and owners to quickly tour and view spaces, allowing tenants to find their ideal space and move in according to their target timeline. Once a successful tour has taken place, brokers will also be able to negotiate lease terms and execute the lease online, streamlining the leasing process and saving them valuable time. Ultimately this will enable brokers to do more deals and service their tenants in an entirely new way.”

The part about discovering soon-to-be-available spaces is one of the biggest innovations of this new platform in my mind and was largely glossed over by all of the coverage of the announcement. Since many prospective tenants start the shopping process months before their lease is up there is huge amounts of efficiency to be had by connecting them with possible upcoming vacant space rather than the listings already sitting vacant at the time of their preliminary searches.

Commercial brokers have never had the protection that their residential counterparts have enjoyed thanks to the information barrier that the multiple listing services created. They have always had to rely on their expertise in marketing and negotiation to make their fees a worthwhile expense for landlords and tenants. This might also be the reason that, unlike residential brokers who are seeing themselves struggling to compete with in-house agents for companies like Redfin, commercial brokers will likely survive almost any disruption that is created by technology. The ones that I talk to are usually bullish about where the industry is headed, knowing that an improved workflow efficiency will only help them do more business and close more deals. As Nick put it, “Bottom line, it’s almost 2019 and our industry is one of the only offline industries left on earth. It’s time that changed.”