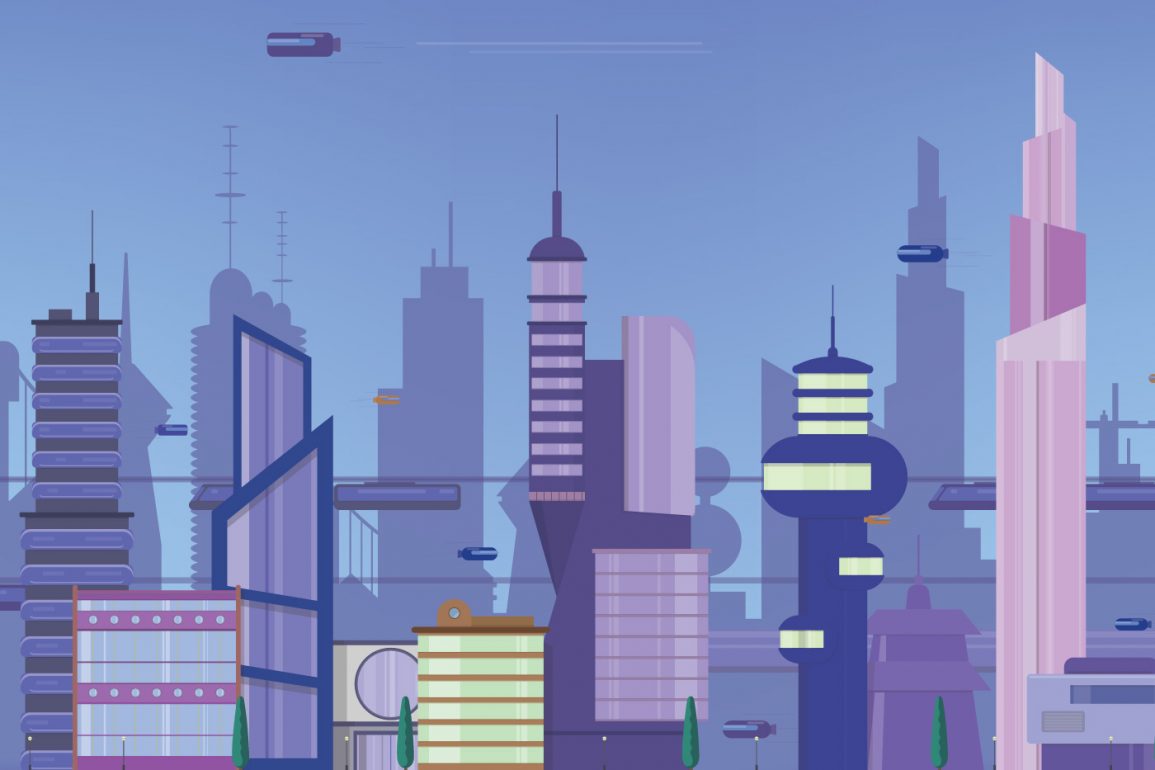 What past visions of the future got wrong, and how adaptability will keep cities vibrant

“It’s interesting to think about how people envisioned the future of cities yesterday,” Aaron Renn, writer and researcher on cities and former senior fellow at the Manhattan Institute, said as he began a panel during our recent Building The Future event. From the Futurama exhibit at the 1939 World’s Fair, to The Jetsons, and Blade Runner, our older visions of the future depict a world entirely foreign and reimagined. “The changes in our society have been enormous in a lot of ways, but not necessarily in the function of riding the subway,” Renn continued, as he explains that while social, technological, and other advancements have radically reshaped our lives, the physical city itself remains largely recognizable to a century ago. But why hasn’t the physicality of the city become as radically different today as a smartphone would be to a telephone from the 1920s?

“Things have changed slowly, partly because the lifecycle of buildings is so long” John Macomber, a senior lecturer at the Harvard Business School, said. If a building lasts a hundred, even two hundred years, reshaping a city could take multiple centuries to completely remake. Moreover, these visions of the future assumed static factors including populations and the environment. “Going forward, I don’t think we can assume that the ground, or the air, or the population will be the same,” Macomber added, citing both massive migration patterns and the effects of climate change. “That idea of a static population, and a static place is really going to be altered a lot in the next several decades.”

For Andrea Lamberti, a principal with Rafael Viñoly Architects, the value of preservation is beginning to come into play in cities, and will affect their development over the next few decades. “There is a priority to preserve what’s there,” Lamberti said. So, while some pockets of intense development occur in cities, others remain preserved. What this mix creates is “a richer, more diverse, urban environment.”

“Growth today is less visible and more digital,” began Michael Hendrix, Director of State and Local Policy at the Manhattan Institute. Despite the move back into cities, Hendrix continued, and the towers going up in Manhattan and other urban centers, “it’s not the degree of physical transformation we once had. The nature of cities have changed—at least in America today.” It’s digital technology that is rapidly reshaping our lives and how we develop cities. “We’re able to offer solutions to how we use water, to how electricity is managed, to how buildings are built in a radically different way,” Hendrix said. “That’s less visible, but arguably, it’s transforming cities just as much as they were physically transformed during the industrial revolution.” As he added, cities are complex structures not different from other deeply interconnected environments, like rainforests. Radical physical disruptions in the name of progress—the proposed freeways cutting through Manhattan, for example—can cause irreparable damage to this complexity. “But when you transform it digitally,” Hendrix explained, “that is something you can scale, and grow.”

Adding to Hendrix’s comment, Macomber noted that “high tech, proptech” cities like New York are not representative of the entire world. Digitalization in Manhattan or in Silicon Valley, solves very different needs than in a new city within an emerging economy like Lagos, Nigeria, or in a legacy city in an emerging economy like in Jakarta, Indonesia. “It’s really useful to segment the world by which solutions work in respect to digitalization.”

“Digitalization in the developing world is a good example of how we can use digitalization to leapfrog some of the physical issues we’ve had,” Renn added. In Africa, mobile telephony has leapfrogged the need to string telephone wires throughout far-reaches of cities. But Renn then posed a new question: in the face of climate change and other issues, how does the city of tomorrow flexibly and dynamically respond to these vast challenges in light of the long-lived nature of physical buildings?

“Land use and land use regulations are a barrier to this,” Hendrix responded, citing that some 40% of buildings in New York City are technically illegal under current zoning law. “But of that 40%, many of them are the very buildings that define New York City. That make it adaptable.” Hendrix added that “in many ways, they are a manifestation of us having created zoning regulations for the Industrial Age and not adjusting for the Digital Age.”

Ultimately, by integrating digital technologies into our cities and learning how to adapt and reuse the physical structures we have built, our urban centers can continue to drive productivity and prosperity in the Digital Age. “When financial capital, physical capital, human and social capital [work together], I think that’s when we get prosperity,” Michael Hendrix concluded. If the City of Tomorrow bear some physical resemblance to the cities of today, it will be remade in its integration of digital, financial, and social networks. 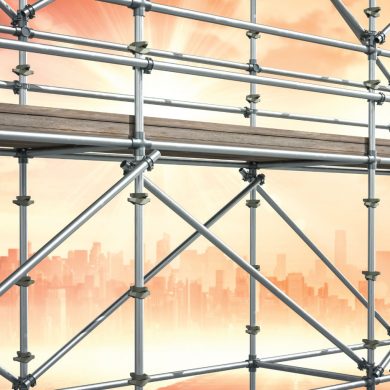