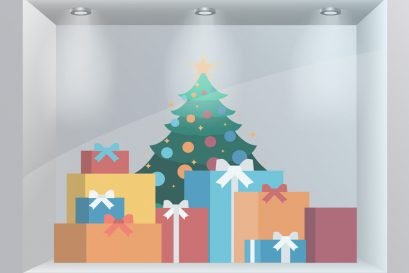 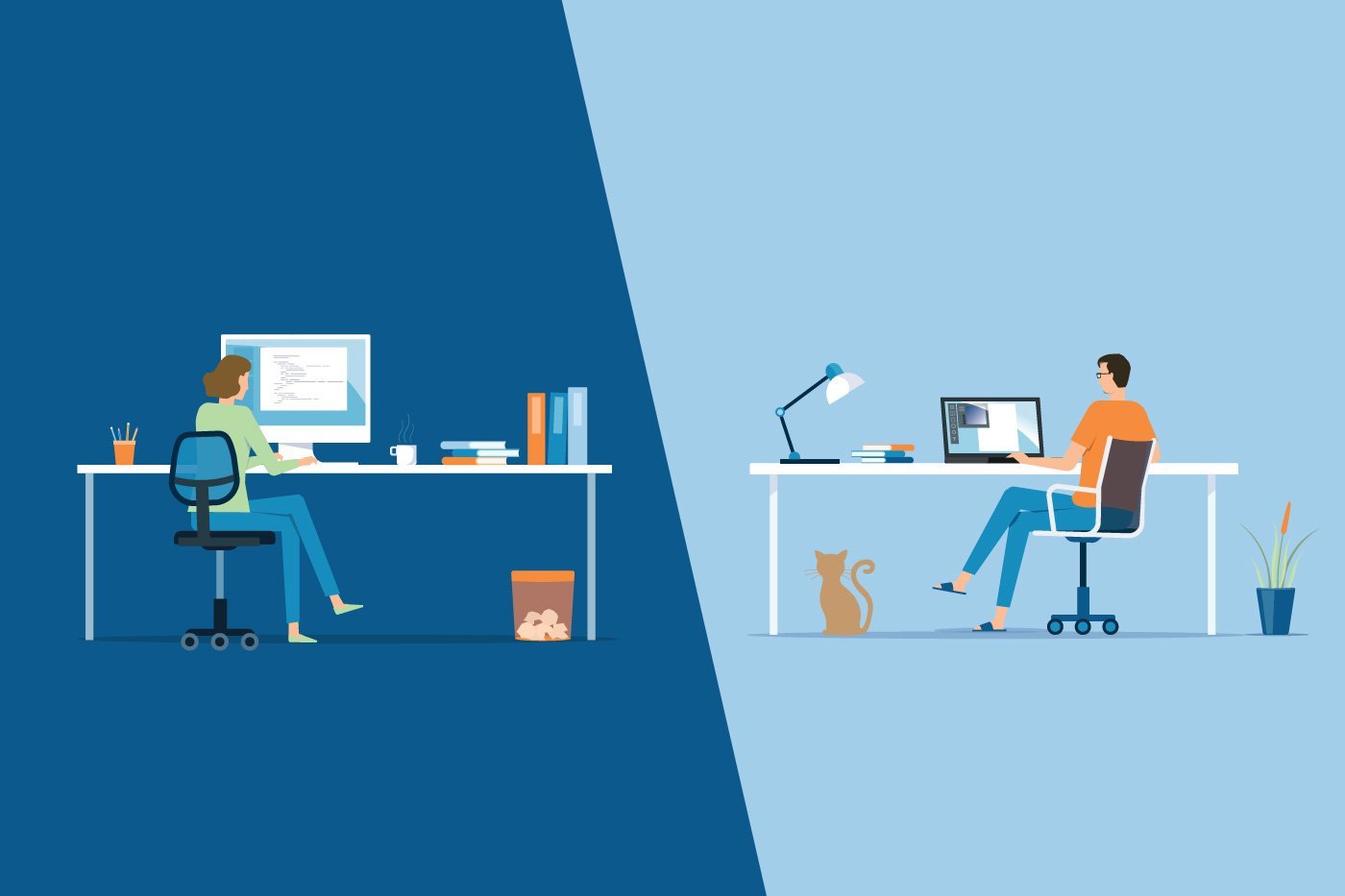 How Office Buildings Can Accommodate the New Way We Work

When the pandemic started, the team at Harvard Business Review jumped into action to conduct a survey of over 600 white-collar workers to try to learn about how they adjusted to working from home. By checking in with their respondents every two weeks over the course of the ongoing study, they were able to gauge how the great work-from-home experiment is changing the way we work and how it is changed over time. Some of their findings were rather obvious to all of us living this existence, that most people are working more hours when they work from home than they did when they visited the office every day. It seems that “working from home” is just another way of saying “living at the office.” Other findings of the study were not so easily discernible such as the fact that, while communication between team members went up, there was a drop in collaboration with other colleagues outside the core team.

The analysis of the study goes on to suggest that even though the stigma behind working from home is gone, many people and organizations still need the serendipitous interaction that happens in a physical office. This could prove to be even more self-evident as time goes by and newly hired co-workers eventually never have any in-person interaction, creating weak relationships and little shared history.

The disadvantages of an entirely distributed team has companies looking for ways to re-enter their offices while still keeping them safe. Some are doing so by creating staggered schedules. The thought is that bringing in part of the staff one day and the other part the next reduces the amount of people that any worker comes into contact with and makes it easier to seat people in a way that adheres to social distancing measures. Staggering schedules can limit a company’s risk when it comes to employee exposure to the coronavirus but still, requiring workers to come to work, brings with it inherent liability.

Andrew Kirsh is Co-Chairman of the real estate law firm Sklar Kirsh. He explained to me the possible legal quagmire that working in the age of COVID creates. “We live in a litigious society so even though there have not been any legal actions against companies by employees who have gotten infected while working, it doesn’t mean that we won’t,” he said. Kirsh told me that every municipality has different guidelines that need to be followed in order to limit exposure to workman’s comp claims or worse. There are precautions that can be taken, such as liability waivers and dedicated signage, but really the best way to limit exposure in his view is to “make working at the office optional.” Since we spoke there actually was a lawsuit filed by workers at a meatpacking facility. This suit is against OSHA, The Occupational Safety and Health Administration, not the employer directly but it could set legal precedent for direct legal action.

I talked with Jonathan Skogmo, founder and CEO of Jukin Media, who is opening up his offices as a resource for his employees if they need it. “In a creative environment it is important to bounce ideas against each other and feel the energy in the room,” he said. “We are productive but I have not seen the same amount of creativity. I don’t think anything will replace the creative energy that happens when people are in the same room.” He said that the same goes for sales. Finding new leads hadn’t been affected but closing deals was so much harder without at least one in-person interaction. Another important point he brought up was the need for a physical office when it comes to things like using production equipment and transferring large files. We can replicate some office from home, but certainly not those that have specialized equipment as the costs can be spread across all of the people that are able to use it.

Staggering shift schedules or making an office accessible 24/7 seems easy enough conceptually, but they actually create quite a few problems for buildings, especially when it comes to safety and accessibility. “The problem is that usually decisions are made with a box in the wall in an IT closet,” said James Shannon, Chief Product Officer at the flexible workplace software company essensys. “When changes are made to the permissions on who is allowed to get into where, the challenge is that those boxes don’t react quickly,” he said. If someone needs to come to work unexpectedly, late at night or on their off days, they could find themselves waiting outside until the information in the box can be updated by the server.

This is solved by a new breed of access control technologies that integrates that “box in the closet” with cloud-based data. Connecting an access control system to the cloud has other important advantages like creating what are called “parallel schedules.” By programming in a set of rules, building managers can automatically alert and grant access to building staff when employees have left certain areas of the building. This is useful for scheduling cleaning when a building’s usage is varied.

Cloud architecture also allows buildings to be managed from anywhere, which comes at a time when some workers don’t have the ability to drive to the office to update the system. It also allows building management to become much more scalabile and might have major impacts on the way property is managed. We might start to see landlords increase the amount of properties they can manage by having team members share management of multiple properties rather than having every building need its own dedicated management staff. It could also allow traditional building managers to more easily incorporate more “high touch” leasing arrangements like flexible office suites or even co-working (remember that?).

To be responsive enough to allow for on-the-fly schedule changes and impromptu office visits, buildings have to upgrade their access control hardware as well as software. James Segil is the co-founder and President of Openpath, one of the new breed of access control companies. He explained that his hardware is designed to integrate with both health attestation software and directory services, the programs that are the last say in who gets allowed into a building or not. By doing this a building can automatically update its permissions by connecting directly with companies’ schedules and employee rosters. This would mean that any changes made to a company’s internal scheduling would automatically update the locks in the building to reflect the change. No longer will office workers have to visit the front desk (if there even are front desks after this is over) in order to make changes to rosters or sign in visitors. “This is a unique moment in time for the built world,” says Segil, “whereby the investments made in technology in the building today, will future-proof us and prepare us to deal with whatever twists and turns we have to respond to post-pandemic. Our buildings need to be flexible and responsive to change so that we can ensure a safe and healthy work environment no matter what life throws at us, that will not end when this pandemic does.”

There are certainly signs that the changes made to our work schedules will last long after we have a vaccine and are able to return to our workplaces without fear of the coronavirus. As the HBR authors point out, the reason that this push to work from home will likely stick is that the stigma behind it is gone. No longer do we think it unprofessional to have kids interrupting our video calls or dogs barking during our phone conversations. The universality of this lockdown has made us all culprits of things that would have been deemed unprofessional before.

As remote working becomes more of a part of our business landscape, so too will flexible schedules. Some people and some roles require the use of an office, at least part of the time. Our buildings will have to incorporate this shift in work strategy. But, unlike other changes in the workplace like the rise and fall of the cubicle, this change can not happen slowly. The COVID-19 pandemic has accelerated a lot of change in our lives and we made these changes because we felt like we didn’t have a choice. Neither, it seems, do buildings, as the amount of office space needed by our knowledge economy will be dictated by how well our offices change with us.