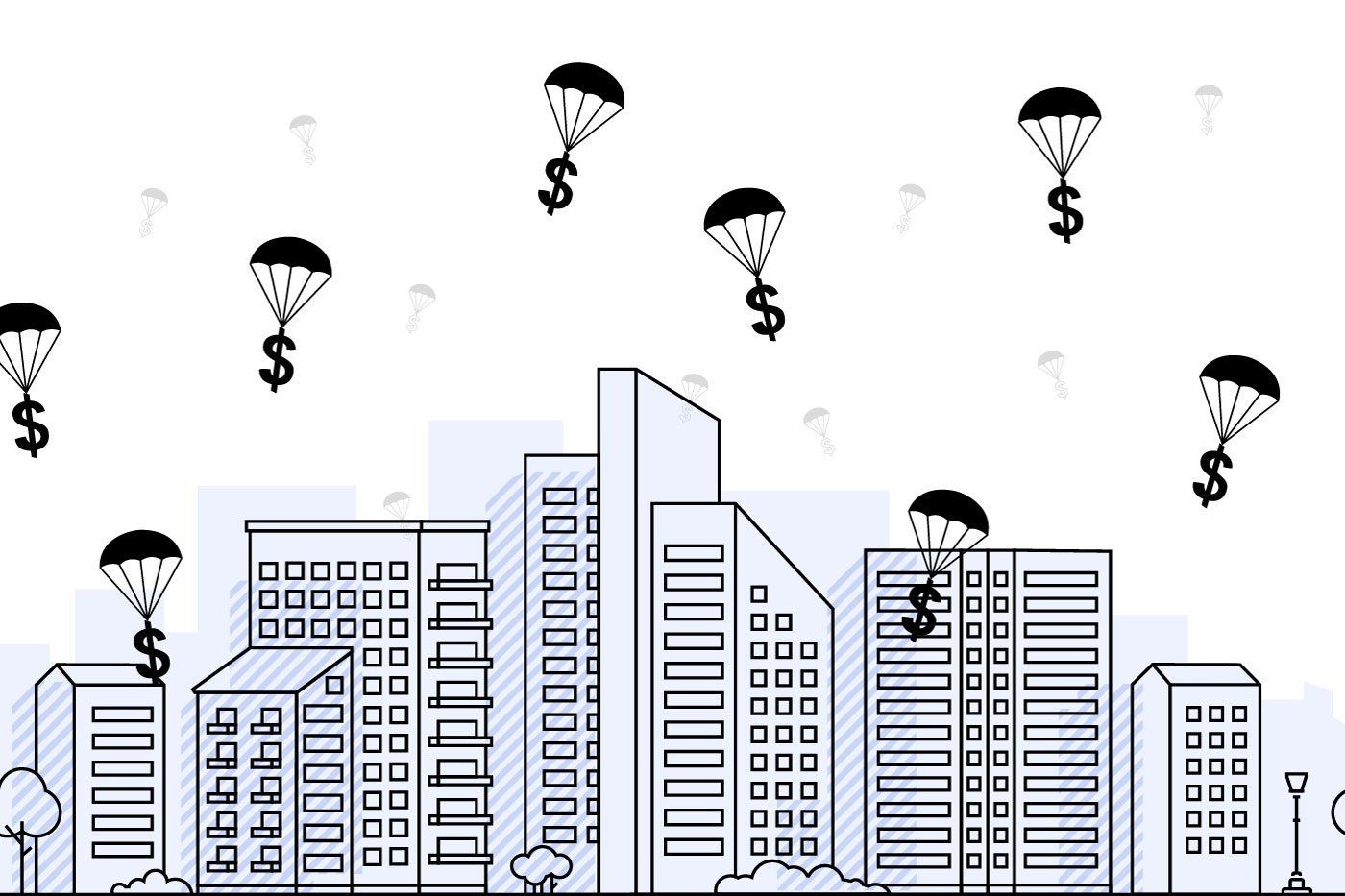 How Much of Their Budget Should Building Managers Allot for COVID-19 Cleaning?

This has been a hell of a year so far. If I had told you a year ago about everything that would happen in 2020, you would have looked at me like I had three heads and four arms. The reason, of course, is the COVID-19 pandemic, and our societal response to it. It seems like we learn something new about it every day. One of the big revelations between when we first started this journey and now is a greater understanding of how the virus spreads.

In May, the Centers for Disease Control and Prevention came out with a finding that surface transmission “isn’t thought to be the main way the virus spreads.” There are still a lot of unknowns about the spread of the disease but most evidence that has come out so far indicates that the most common way to contract the virus is through particles in the air. This has pushed many activities outdoors and has led the building industry to think much more about their ventilation systems.

Even though we know that surface cleaning might not be the best way to prevent contagion, it remains a huge part of our response procedures. A recent article in The Atlantic points out that New York City is spending $100 million a year to sanitize its public transit systems, all while ticket sales are at an all-time low and agencies are laying off workers and reducing schedules. While this might seem wasteful, there is a perfectly good reason for it: public perception.

Building managers are having to weigh this same trade-off between perception and reality. While money might be better spent on air filtration, social distancing technology, and contact tracing, buildings still need the trust of their occupants that the space is safe to inhabit. One of the ways to do this is to switch cleaning schedules to align with when people are in the building, rather than bringing crews after everyone had gone home, as was the case before.

But in the minds of building mangers, just changing schedules doesn’t seem to be enough. We surveyed our readers for our new report The Commercial Building Manager’s 2021 Budget Priority Report and found out that one of the biggest planned budgetary increases was for cleaning. Over half of the respondents expected a 10 percent or more increase in cleaning expenses. This was twice as much as the second-highest category, tenant engagement, which also could be due to increased need for communication around cleaning.

While this bump in budget for cleaning expenses is understandable, it might not be necessary. As Tom Jackson, Chief Operating Officer of Microshare, pointed out in a recent webinar about data-driven cleaning, “Even before the shutdown, most cleaning procedures were only optimized to about 65 percent of their potential output, now with lower occupancy that is more like 25 to 30 percent. Even with additional spot cleaning needs, we are finding that many buildings already have enough staff to handle their needs,” he said.

Right now, the world is having a crisis of trust. We have lost trust in so many things due to this deadly and often hidden disease. We can no longer trust others around us, as they might be carriers of the disease. Likewise, we can no longer trust our buildings, as they could be exposing us to the virus in various ways. Even though seeing someone clean a space doesn’t mean that it is safe, it is a visible cue that the management is doing what they can to protect the occupant. “Seeing clean and well-maintained spaces build trust in the building and even impacts our mental health,” said Joanna Frank, CEO at Center for Active Design, operator of the Fitwel building certification. “As an occupant, you don’t get to see the protocols or the HVAC so you have to trust the owner and management team.”

With the way 2020 is shaking out, we can only hope that 2021 will be a brighter year. Unfortunately, as of now, the uncertainty that is making business decisions so hard has no end in sight. When it comes to buildings, cleaning is now a much higher priority than it was before. But we need to remember that as revenues are down and resources are strained, the most important thing isn’t to just throw money at cleaning, but instead to think about what will be most impactful in restoring faith in what we once took for granted: Our buildings keep us safe, comfortable, productive, and happy.