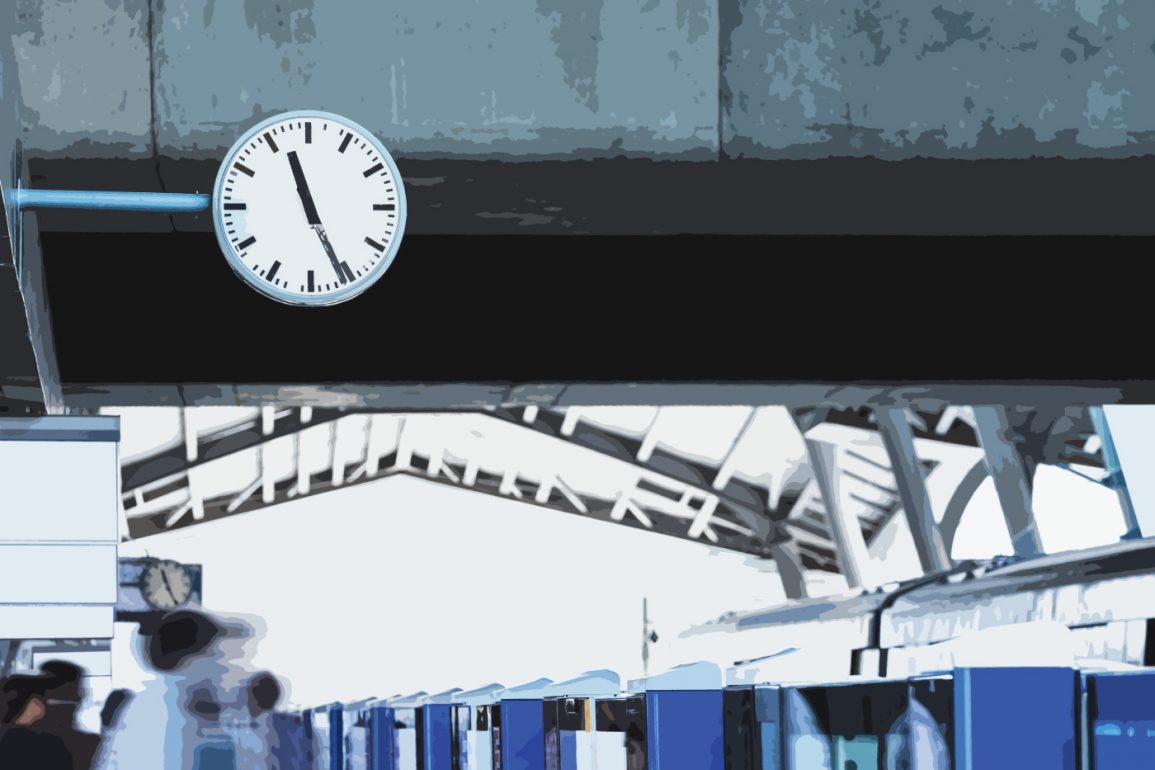 Seemingly overnight, the COVID-19 pandemic has upended much of the normal order across society and the built environment. As spare bedrooms become makeshift offices and longtime urbanites break for the suburbs, the very fabric of our cities is more in flux than any time in recent memory.

While much has been written about the uncertain future of our metropolises, this massive and sudden disruption has also been positioned as a rich opportunity to reconsider the ways we build and plan our cities, and a new concept, the “15-minute city,” has emerged as a paragon of urban functionality. Inspired by Old World-style neighborhoods and recently promoted by the Mayor of Paris, the notion is centered around the idea that people should have access to the most basic amenities, including a place to work, within a short walk or bicycle ride of their homes. It is being heralded as not just a way of improving overall quality-of-life, but also to reducing environmental impact through greenhouse emissions and more.

But what is being championed as a new path for urban neighborhoods is actually a return to something as old as many of our cities themselves. For centuries, most if not all urban neighborhoods existed as small, loosely interconnected enclaves, centered around small main streets or high streets that offered the core amenities all residents would need — a grocery store, a pharmacy and doctor’s office, cafes or taverns where friends and neighbors can gather.

In recent decades, however, that patchwork of self-sustaining locales has been stretched nearly beyond recognition. Today, most of what we now consider “amenities” (things that go beyond the basic hierarchy of needs to include fresh produce, green space, and high-quality schools) are overwhelmingly concentrated in areas that have attracted major investment from developers and employers. These areas also tend to be well-educated and relatively homogenous,  creating stark disparities between neighborhoods that still bear the scars of urban disinvestment, leaving them in many cases without access to mass transit or even a grocery store.

Ultimately, the 15-minute city is inextricably tied to a pursuit of equity for all residents of a given city. Access to amenities has been shown to have direct correlation to income and education levels, as well as positive health outcomes. The lack of amenities in low income neighborhoods impairs upward mobility and negatively impacts the daily lives of many of our most vulnerable citizens.

So, the question is, “How can we approach the formation of a true 15-minute city?” One that serves all residents in a way that removes the natural biases and corrects the historical mistakes that have created cities that struggle to serve all citizens? The most accessible solution lies in cold, hard data.

Currently, stakeholders like developers, investment banks, and public officials rely purely on natural intuition and the implicit, oftentimes unconscious, biases that inevitably accompany it, to make their decisions. Now, though, those same stakeholders have access to a variety of traditional and non-traditional data that is capable of providing a clear picture of what is and isn’t available to those occupying a given block or zip code. Through deep, diverse, and carefully curated modern datasets, these stakeholders also now have access to data that provides them with perspectives and insight which may originate outside their own range of experience. Perhaps most critically, it is now possible to determine not just what those residents lack, but what they actively desire.

These data points, as well as the cutting edge tools that sort and interpret them, are critical to flattening investment patterns to include more historically disadvantaged areas. For example, planners, developers, and retailers could eliminate food deserts by mapping existing grocery stores and identify populations that are underserved, either isolated by distance or lack of transit options. Similarly, the real estate community might be able to find neighborhoods that may appeal to renters or homebuyers on a geographical level but is failing to attract them due to lack of green space or access to public transit. In the past, demand for these kinds of amenities has been measured largely via anecdotal reports, public hearings or informal meetings that often account for only a small portion of public sentiment. In this way, data can be harnessed to understand the “highest and best” use of a property and the full potential of a neighborhood that better serve residents and fosters more positive outcomes for both individuals and the broader community.

Of course, there is no “one size fits all” solution to creating a 15-minute city. The North American metropolis is far from a monolith, and applying a historic urban concept will require a completely different approach in a densely populated, subway-lined New York neighborhood than the vast sprawl of newer, landlocked Western cities like Houston or Phoenix.

In facing those formidable challenges, this kind of data and predictive analysis becomes even more paramount, identifying not just the areas in need, but also the precise kinds of amenities and public resources that will find acceptance and success. It will take skillful, often painstaking, analysis of both the real estate and the people who use it, but it can be done. One by one, those calculations hold the potential to unlock better development outcomes and, therefore, a better future for all residents of a given neighborhood.

While many major cities in the United States and Canada have become successful hubs of commerce and culture, many remain deeply flawed as the broad selection of amenities they are known for are often accessible to only a small portion of residents. COVID-19 has wreaked havoc on so many areas of our cities and left many of their futures uncertain. Even as workers eventually return to central business districts across the continent, their numbers are not likely to reach pre-pandemic levels for years, if not decades. This shift in the order, however, represents an opportunity to create more modern environments that will appeal to what urbanites of all kinds are seeking. At the same time, it will allow both the private and public sectors to begin a more genuine pursuit of solving inequalities that plague large swaths of the country, including the safeguarding of locally owned businesses that make our cities unique.

Today, data exist that can aid in fostering responsible, accurate decisions about future development. Data that can provide a voice to large portions of the population that have historically been left out of those conversations. But for it to tell us this important story we first need to learn how to listen. By using the digital tools that are emerging, the real estate industry can both find undervalued opportunities and pave the road to better cities for generations to come.