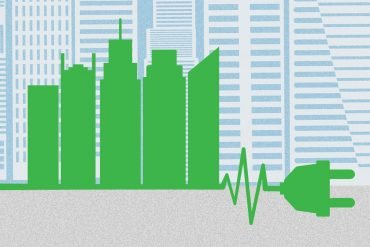 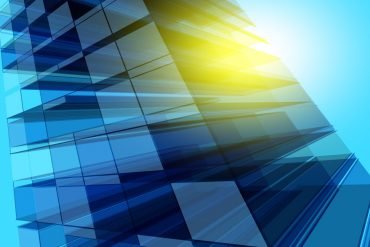 The quest for more efficient energy use is never ending—there’s always more to be saved. With the majority of its 25 buildings already LEED and Energy Star certified, ATCO Properties & Management is doubling down, leveraging New York State Energy Research and Development Authority (NYSERDA) incentives to upgrade their metering and automated building management. The family-owned, multigenerational real estate company is taking a leading role in New York City’s fight against climate change. In less than a year, the improvements have nearly paid for themselves.

“As owners, we have an obligation to run our buildings in the most efficient manner possible and use all the technology and the systems that are available to us,” Director of Operations at ATCO Properties & Management Avi Itzikowitz said. “We wanted to take the next step by exploring real time energy management in our portfolio.”

Real Time Energy Management (RTEM) transforms the way building owners and managers use, manage and buy energy by installing technology to continuously monitor energy consumption. Proven to lower energy consumption, and thereby greenhouse gas emission, New York State sees the technology as a key piece in its push for the state to be carbon neutral by 2040. That’s why NYSERDA is forging ahead with its RTEM Program, aimed at helping landlords and property managers outfit their assets with the latest in cutting edge energy management by offering a 30 percent cost-share incentive for RTEM project expenses.

As part of the service, the Prescriptive Data team provides active customer support and training to building staff, facilitating and improving the building operator’s work itself.

Predictive analytics and performance optimization enable Nantum’s Optimized Smart Start to provide recommendations for the start times of the HVAC air handling units depending on real time occupancy trends in the building. At the end of the day, Nantum’s Optimized End of Day Ramp Down dynamically coasts down the air handling units as occupants leave the building in real time.

Nantum has all the equipment speaking the same language: savings.

“Prescriptive Data truly gave us a turnkey system for the owner. For us, it was a very easy process, which NYSERDA began, so it was seamless for us to use,” Itzikowitz said.

Once Nantum was up and running, savings began almost immediately. ATCO began to see a clear picture of how the buildings were being used. When the building empties during lunch, energy usage can be cut back. When they return, dial the air conditioning back up. That seems simple, but without RTEM and occupancy sensors, attempting to adjust the HVAC system like that is a guessing game that jeopardizes tenant comfort.

The upgrades cost ATCO $49,270 at 630 Third Avenue and $51,275 at 555 Fifth Avenue, of which NYSERDA covered 30 percent. New operational efficiencies and insights discovered by Nantum have saved ATCO $80,679 through the first nine months of the year. At 555 Fifth Ave, ATCO saw a 32 percent reduction in energy usage. 630 Third Ave had similar savings, registering 30 percent less kilowatt hours year over year, according to Nantum’s calculator.

Of course 2020 has been a year unlike any other, especially for office buildings, sitting nearly empty as the country works from home. While some of the energy savings are certainly from reduced usage based on a lack of occupancy, Nantum is the system that understood the unprecedented circumstances and adjusted accordingly, keeping ATCO on the cutting edge of its COVID response. Without the system, ATCO would have no way of tracking the daily tenant attendance for a half million square feet of office space.

“Real time occupancy has been a critical piece of data for ATCO during the early months of COVID when New York CIty was under stay at home orders. ATCO’s building operators used Nantum to determine if building occupants were complying with the city mandate,” Zhu said.

The RTEM improvements have been so successful ATCO is already implementing Nantum at a third property.

“It’s not only good for the planet, but it’s also good business because we have saved money. We’re also saving our equipment because there is less wear and tear and less maintenance because we’re not using things as much as we did before,” Itzkowitz said.

ATCO’s focus on sustainability isn’t limited to RTEM. Two brand new natural gas boilers were installed at 40 Central Park South, replacing old oil burning ones. Green roofs that reduce the city’s heat island effect now sit atop 555 Fifth Ave. Eventually ATCO plans to move 381 and 373 Park Ave South to a similar natural gas system, when the neighborhood gets the proper infrastructure. Elevator modernization is on its way to 240 West 35th Street and 630 Third Avenue, where the elevator mechanicals will see a 30 percent more efficient use of power. Outside of New York, ATCO owns and operates solar panels in Totowa, NJ.

The next generation of building technology is already here. NYSERDA wants to help owners and managers implement it. Gaining real-time visibility into your buildings energy performance boosts the bottom line, freeing up much needed capital to be used elsewhere. Automated systems like Nantum free up on-site staff, allowing them to focus on issues impacting your tenants. Fighting back against climate change will take our best technology. By keeping our office buildings on the cutting edge of sustainable technology, we turn our cities into agents of change.

“Even in these uncertain times, staking out a strong sustainability position is a smart thing for not only your portfolio, but the environment,” Itzkowitz said. 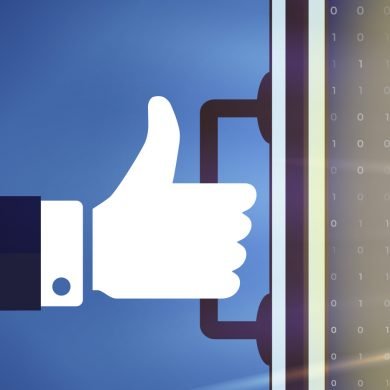