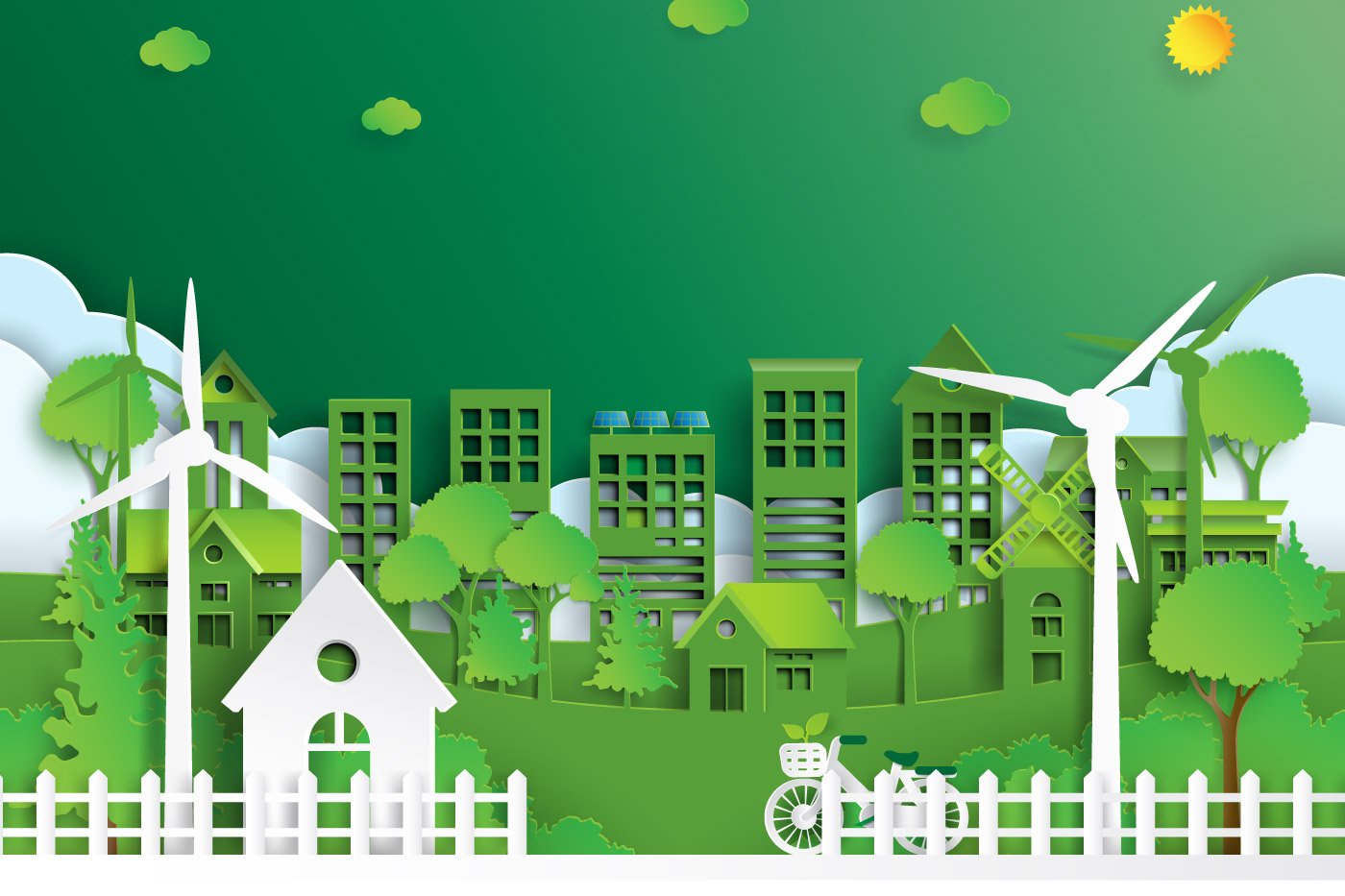 Most people in the U.S. have gotten at least one message from their electricity provider this summer reminding us to be mindful about lowering our AC or using heavy appliances during peak power hours. The basic notion behind these messages is “we can all do our part.” But these messages make utility companies triage electricity usage. What is a more pressing issue, an elderly couple running their window unit AC to stay safe or empty office towers cooling their buildings to 70 degrees when most floors sit empty?

The fact of the matter is that the reliability of the grid isn’t just about keeping people comfortable. It’s about keeping people alive and safe. From widespread blackouts during heatwaves to power outages caused by historic storms, the longer the lights are out, the greater the risk of people suffering life-or-death consequences. Brian Stone Jr., a professor at Georgia Institute of Technology and recent co-author of a 2021 report about what happens when the grid fails during heatwaves explains the increasing severity of this problem. “A widespread blackout during an intense heat wave may be the deadliest climate-related event we can imagine,” said Stone.

But even though commercial buildings put a bigger strain on the grid, consumers are typically the ones not only getting conservation reminders but being hit with blackouts when the grid fails. “Power interruptions like rolling blackouts disproportionately affect poorer neighborhoods, rather than business districts even though commercial buildings are incentivized to reduce their energy demand to prevent these foreseeable events,” said Cindy Zhu, Director of Grid Services at Prescriptive Data. “There’s an important equity conversation to be had when it comes to grid reliability and what buildings can do to improve it.”

The Race to Carbon Zero Buildings

The buildings sector accounts for more than 70 percent of electricity use, 40 percent of all U. S. primary energy use, and all the greenhouse gas emissions that go with it. Suffice to say, reducing energy consumption in buildings is vital in order to meet decarbonization goals, not to mention lowering energy costs for building and energy managers and tenants.

A big part of this problem is rooted in how we use electricity today versus the fundamental operating model of the power business. Utilities don’t always know what’s happening “behind the meter,” meaning within the four walls of a building, and how those changes are impacting power demand. This is already the case across California where solar is widely adopted in commercial and residential buildings. After sundown, power customers that drew little-to-no energy during the day have to pull electricity from the grid, leading to a significant ramp up in energy demand within a short amount of time.

You’d think that less demand overall would put less strain on the grid, but Zhu explains that the time of energy use on the grid is equally important for utilities to consider. “How customers use energy is changing faster than grid operators and utilities can prepare for, stressing the reliability of how and if they can get power when it’s needed,” she said. “The power sector level has a 100-year-old infrastructure and a business model that’s just as old. There’s a conflict between the fundamental business of the grid, selling power, and encouraging buildings to embrace renewables and become more efficient.”

The emerging category of smart buildings is trying to reset this standard, not only measuring and controlling energy use from a central operating system, but connecting directly to the grid so the utility provider can understand how they consume power. They are called grid-interactive efficient buildings (GEBs) and they both send data to the grid and receive it as well. The benefit of this technology is the insights you get like the spot price of energy and carbon intensity of the power being produced. In short, GEBs can have energy loads that are flexible, shifting demand from the grid to ensure that others on the grid have access to power during spikes even if those customers don’t have that insight about what’s happening at the grid level.

Although GEBs are still in their infancy, utilities and tech companies like Prescriptive Data are joining forces to figure out how to make better connections between buildings and the grid. In 2020, Salt River Project (SRP), a public utility in Arizona that serves over one million customers in the greater Phoenix area, began using Prescriptive Data’s Nantum OS to connect one of its own corporate office buildings with the grid it runs.

On the building side, the first step for SRP was using the platform to reduce demand when people weren’t there, automatically precooling buildings outside of peak times. Demand peaks are particularly important when summer temperatures regularly exceed 100 degrees in growing metro areas like Phoenix. In fact, on July 11, 2022, SRP broke its record, delivering 7,620 megawatts of energy to customers from 3:00-4:00 pm when the temperature hit 115.

Jason Dudley, Senior Planning Analyst at Salt River Project, explains, “At our own building, we’ve taken conservation measures to shift our peak from the afternoon to the morning when we ramp up the HVAC early enough to cool the building. We want to use this information to support the grid in our service territory, and by testing it out ourselves and tailoring it to our needs, we are setting the example for our customers. We’re demonstrating to our business customers that it is very possible – and relatively easy – to reduce demand during peak hours during the late afternoon and early evening.”

SRP gets real-time data from the billing meters plus a feed about its renewable solar production, enabling them to autonomously kick off load reduction by triggering a demand management event.  In the future, this same process and tool can be used to alert customers about similar demand response events. “When we have commitments from buildings to act accordingly to demand response events, we need to know they are going to hit those energy-reduction targets,” added Dudley. “SRP and all corporations alike need to know that’s going to happen without sacrificing the comfort of staff. For our building specifically, we designed a nine-stage automated process that increases the thermostat set points on each individual floor by one degree until we hit that commitment.”

Like with most big changes, the best tool to get more buildings to evolve into GEBs is to provide incentives for early adopters. For instance, utilities can provide financial incentives or develop new rate plans for customers that adopt the technologies needed to build these connections with the grid and the actual insights the grid is getting from those buildings. This would allow utilities to evolve how they do resource planning, but there’s also a longer-term goal according to Zhu. She explains, “The bigger picture is that GEBs create a connected community that can manage their demand peaks, share renewable production between residential and commercial buildings, and make the grid more resilient.”

As more buildings invest in the underlying technology needed to understand energy consumption and make progress toward carbon zero goals, they are creating the foundation for tighter integration with the grid itself. At the same time, power grids have to make similar commitments to change how they operate. Tech companies are working to solve both problems simultaneously and are welcome partners for buildings and the grid. One day soon we will have a grid that is not only able to tell people to conserve power but is able to respond to the changes that they are making in real-time.ime.