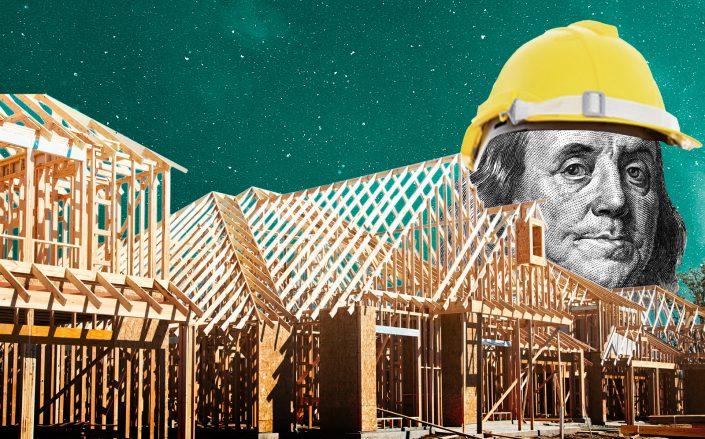 Money flowing into construction is up $37.8B year-to-date compared to 2019

Spending on construction, particularly in the housing sector, plowed ahead in August.

Money flowing into construction projects ticked up to $1.4 trillion seasonally adjusted last month, a year-over-year increase of 2.5 percent, according to the Census Bureau’s monthly report on construction work done on new and existing structures across public and private sectors.

In August, private homebuilders were once again responsible for the majority of construction costs.

August’s report echoes the prior month: In July, construction spending totaled $1,364 trillion, seasonally adjusted. Of that, homebuilders accounted for more than half of the month’s spending with about $547 billion spent on residential projects.

Commissioning a Building Is No Longer a “One-Time Thing”

Homebuilders have responded to demand by ramping up production, including for new single-family homes destined to be rented out.

There were 1.2 million homes completed in August while housing starts hit 1.4 million — both figures are seasonally adjusted. The demand to build new housing drove up lumber prices over the summer. 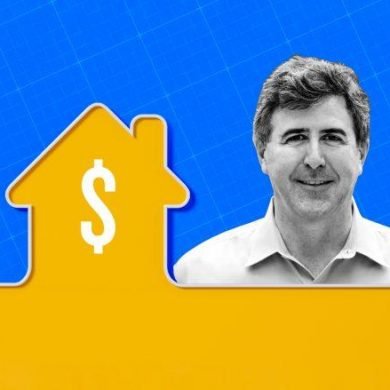