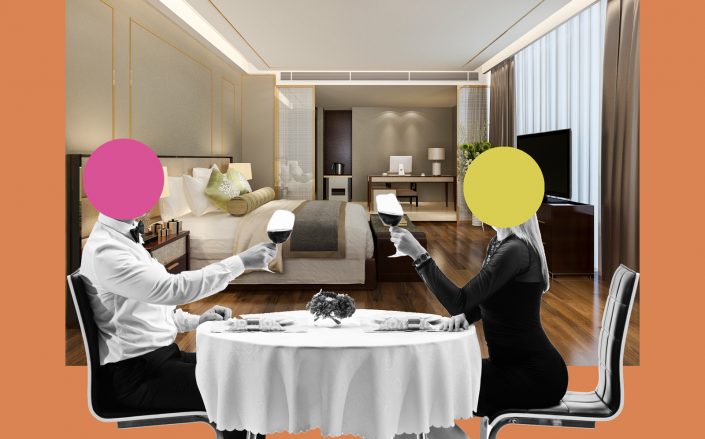 Some restaurants and hotels are partnering up to offer private dining in empty rooms, in an attempt to survive the economic fallout of the pandemic. (iStock)
Partner Content
·1 min read

The pandemic has upended every part of the hospitality industry, with travel restrictions leaving hotel rooms empty, and lockdowns in cities forcing restaurants and bars to severely limit occupancy.

That’s left some hoteliers and restaurateurs to try out a creative solution to both problems: Turn those empty rooms into private dining suites, where patrons can pay a premium for a meal provided by a local eatery (or, in some cases, the hotel’s restaurant).

These sorts of ventures have rolled out at hotels in Philadelphia, New York, Boston and other cities ravaged by the pandemic, according to the New York Times. In Brooklyn, the Wythe Hotel’s restaurant, Le Crocodile, worked to create Le Crocodile Upstairs, which set aside 13 hotel rooms that could be reserved for private dining, with accommodations for six to 10 people and a set menu of $100 per person. (New York’s recently enacted indoor dining restrictions, however, forced even this setup to close.)

In Philadelphia, AKA University City offered a deal with a local restaurant, Walnut Street Cafe, where — for $50, plus $65 for a prix fixe menu — groups of up to four people could dine in a private room within the hotel. Customers prepay for the meal and have contact with only one person throughout the experience, minimizing (in theory, anyway) the risk of exposure to Covid-19.

Still, the trend may not be enough to save many of the establishments that have been hit hard by these pandemic-related restrictions. The hotel industry has lost $46 billion in revenue in 2020, with nearly 1 billion unsold hotel room nights on the horizon for the year. Several large hotel chains have already closed properties, such as the 478-room Hilton Times Square in New York, which permanently shut its doors in September.

Restaurants aren’t faring any better: 37 percent of restaurants nationwide said they do not expect to survive the next six months without federal relief, according to a recent industry survey. [NYT] — Amy Plitt 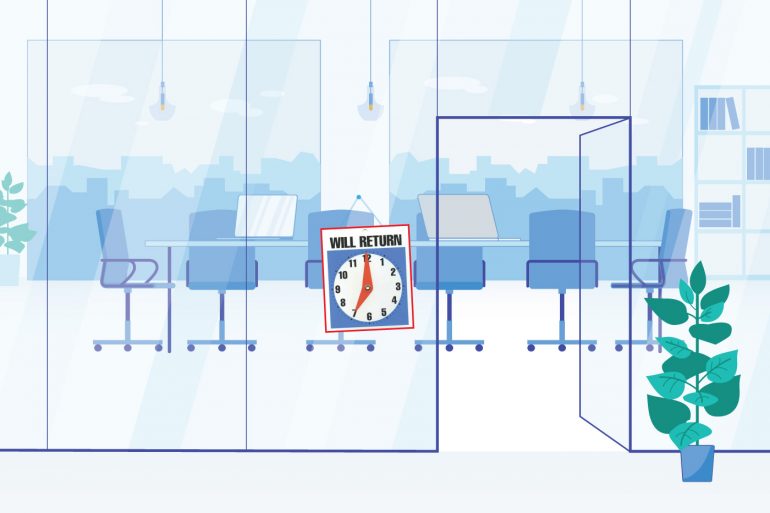 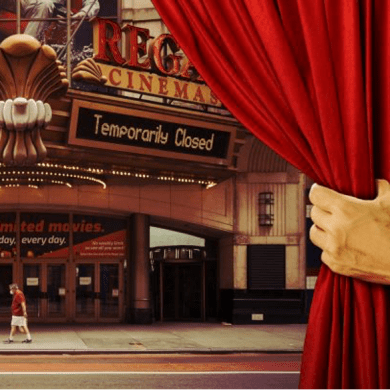