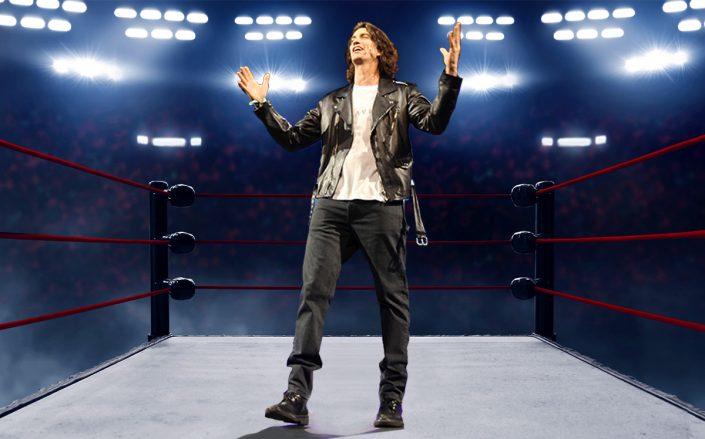 The former WeWork CEO plans to sue the company’s chief financial backer, SoftBank, for pulling out of its $3 billion bailout deal, according to Bloomberg. Had that deal gone through, Neumann stood to receive hundreds of millions of dollars from the sale of his shares.

SoftBank attorney Erik Olsen informed the board of We Company about the suit on Friday. He also stated the Japanese conglomerate’s position about a similar lawsuit by WeWork’s special committee — comprised of two independent directors — that was filed earlier this month, Bloomberg reported.

“There is no need for WeWork to allow its cash reserves to be used to finance an expensive lawsuit intended to generate material personal benefits for the Special Committee directors and the funds they control,” Olsen said.

SoftBank agreed to buy about $3 billion worth of the co-working giant’s shares following last fall’s failed initial public offering, which led to Neumann’s departure. That deal would have allowed him to sell a sizable chunk of shares — worth an estimated $970 million — to SoftBank.

But Softbank scrapped the deal amid the global economic meltdown brought on by the spread of coronavirus.

WeWork sued shortly after that. Attorneys representing the special committee claim that the special committee had no material conflicts of interest, as claimed by SoftBank, and say the Japanese conglomerate is using its control of We Company’s board to “silence the committee.” [Bloomberg] – Dennis Lynch 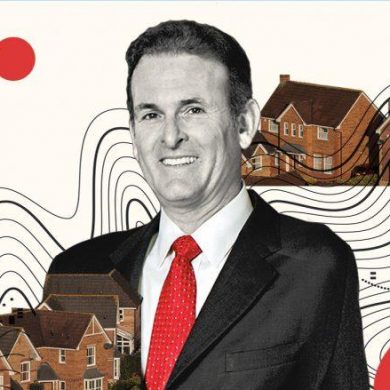 “The Home Used to Be Just Shelter. Now It Is the Hub of Our Entire Lives”: Lennar Reports Strong q4, Full-Year Results