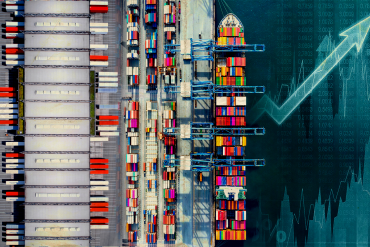 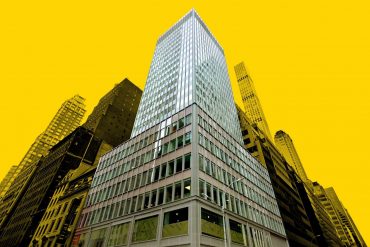 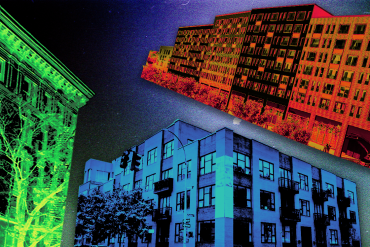 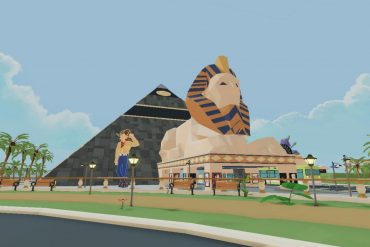 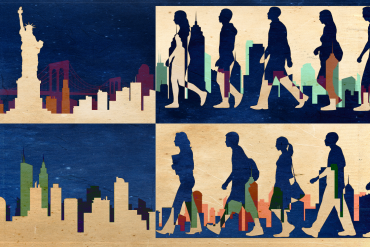 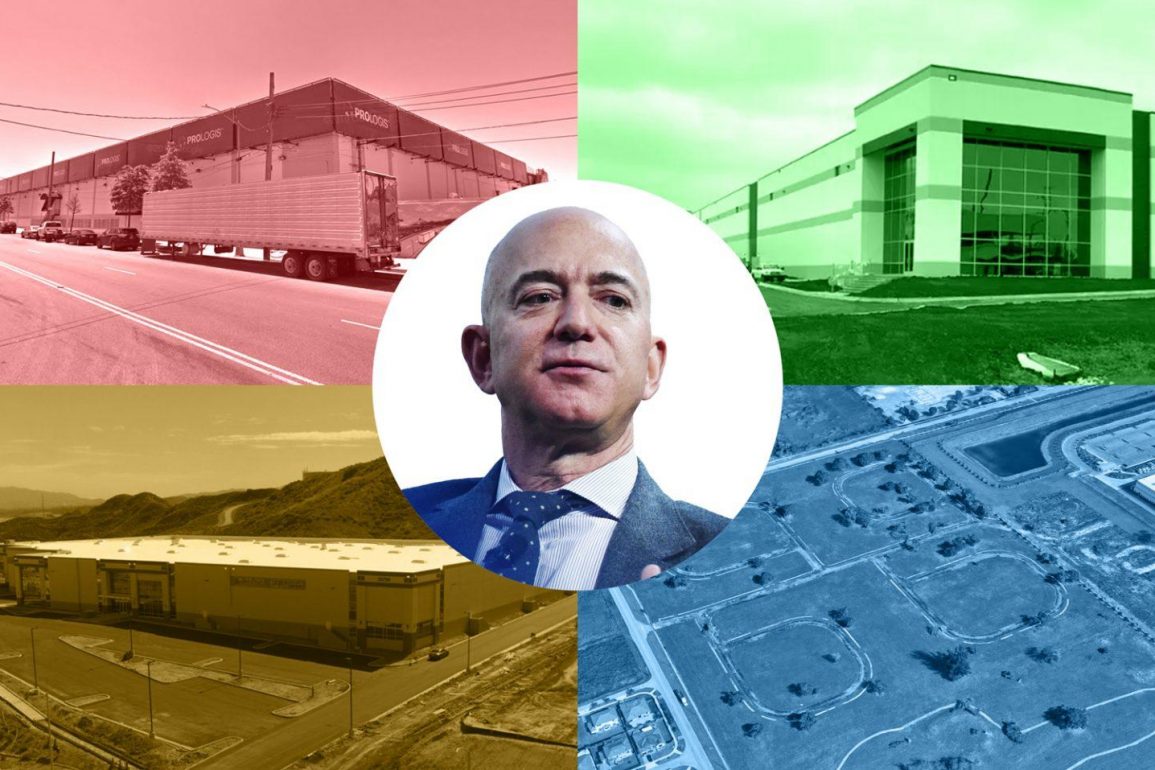 “Headwind to Profitability:” Amazon Doubles Down on Fulfillment Centers

E-commerce giant, which had record $89B in Q2 sales, will increase warehouse square-footage by 50% in 2020

Amazon has been on a torrid pace of leasing and acquiring millions of square feet of fulfillment centers and warehouses across the country this year. And demand is there.

The company, which reported $88.9 billion in second quarter sales Thursday, said it would increase its fulfillment center square footage by 50 percent in 2020. That’s on top of the 15 percent increase it reported in 2019.

The Jeff Bezos-led behemoth benefited from an April through June surge of coronavirus-related e-commerce shopping. Sales were 40 percent higher than the $63.4 billion from the same period last year. Profits also doubled to $5.2 billion for the quarter just ended. That came despite Amazon having invested $4 billion for the quarter into Covid-19 costs that included stabilizing the supply chain.

The company has been pouring money into building and leasing distribution center space for years, but appears to have pushed up its timeline in 2020. Since March, Amazon will have leased about 11 million square feet of distribution centers and warehouses in the Chicago area alone.

Overall in the second quarter, the company invested more than $9 billion in capital projects, including fulfillment centers, transportation, and Amazon Web Services.

And while April through June was a devastating one for most real estate sectors — retail and hotels in particular — the industrial market has been riding a wave. That has benefited players like Blackstone Group and Prologis, whose CEO recently said the only thing preventing the company from adding more square footage is available land.

Amazon’s online grocery — like others in that space — also had an impressive three months. Sales tripled year-over-year for the second quarter, as nationwide stay-at-home orders boosted business. The company increased grocery delivery capacity by over 160 percent and tripled grocery pickup locations, highlighting the need for more last-mile warehouses.

During its earnings call Thursday, Amazon executives said the company would continue opening new fulfillment centers in the third and fourth quarters.

“Once these buildings open they are a headwind to profitability,” Amazon CFO Brian Olsavsky said.

In the second quarter, Amazon’s $9.4 billion of capital expenditures and finance leases was a 65 percent increase year-over-year.

Its industrial properties, as with its reach, stretch across the country. In June, Amazon took over a 200,000-square-foot warehouse in the Bronx. That same month, the company inked a lease for 155,000 square feet of warehouse space in the Santa Clarita Valley, about 30 miles north of Los Angeles.

And in July, Amazon was approved to build what could be its largest distribution facility in South Florida. 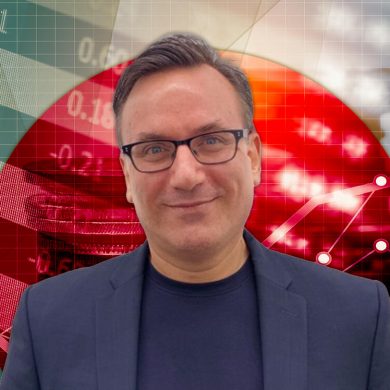