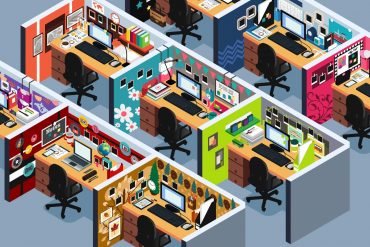 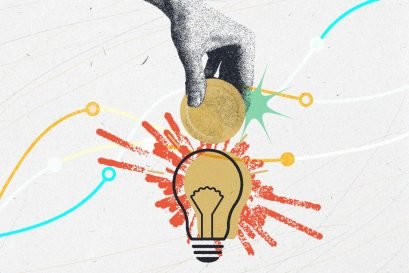 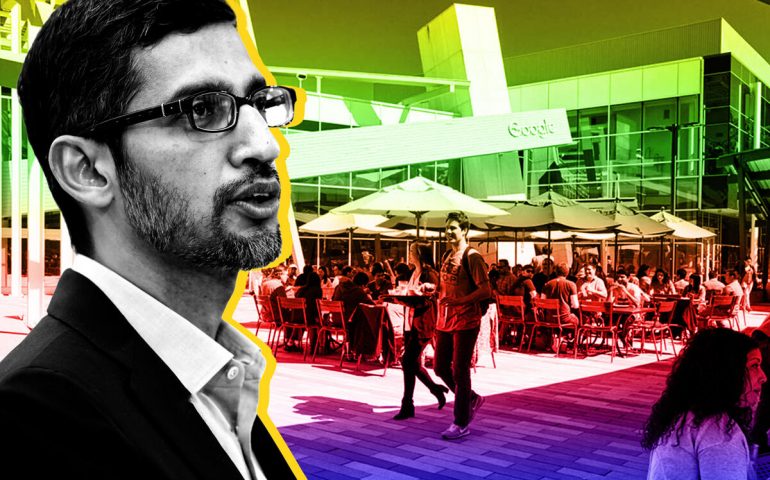 Google will recall some of its workers to the office starting early next month, ending a voluntary work-from-home model at its Bay Area locations and several others around the U.S.

The Mountain View-based company expects most employees to come into the office three days a week, according to an internal email viewed by CNBC. It recently relaxed some of its Covid mandates to prepare to bring workers back, the outlet reported last week. The company — which has 156,500 full-time employees, according to CNBC — had previously mandated that employees return to the office by Jan. 10 before scrapping those plans due to the omicron variant.

“It’s been a long and challenging two years since the vast majority of our people started working from home,” John Casey, Google’s vice president of global benefits, wrote in the email viewed by CNBC. “But the advances in prevention and treatment, the steady decline in cases that we continue to see, and the improved safety measures we have implemented across our Bay Area sites now mean we can officially begin the transition to the hybrid work week.”

Employees at other Google offices in the U.S. and abroad will start returning based on local “conditions,” according to CNBC. They must be fully vaccinated or have an approved accommodation before they can return, and those who’ve received their primary series of vaccines won’t need to abide by the company’s masking or testing requirements.

Companies nationwide are ramping up their return-to-office plans as new Covid cases continue to drop and federal and local health authorities loosen restrictions. Meta, formerly known as Facebook, American Express and Wells Fargo are among those planning broader office reopenings this month, according to the Wall Street Journal. Many are letting certain teams and managers decide when and how often workers can come back to offices to reduce the risk of alienating those who’ve come to appreciate working from home, the newspaper said.