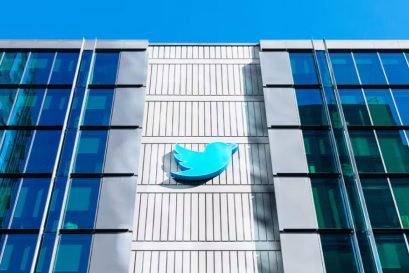 Both before and during the pandemic, Google was one of the few companies growing their office footprint. Now they have released a blog post that shows just how aggressive their office expansion is. Google plans to invest approximately $9.5 billion in real estate in 2022. While they don’t specify how much will be going to data centers verses corporate offices, they do include a map that shows twenty-five office locations and thirteen data centers.

Google also said that it plans to run their offices and data centers on carbon-free energy 24/7 by 2030. They are working to “set new standards for green building design” and are working with the International Living Future Institute on some of their office locations.

Of all of the large tech companies, Google has had one of the most pro-office stances. Last week they started requiring much of their workforce to work from the office at least three days a week. Not much was said about Google’s workplace strategy, though. Instead the blog post, titled Our plans to invest $9.5 billion in the U.S. in 2022, focuses more on the economic impact of this strategy. “We expect to create at least 12,000 new full-time Google jobs by the end of the year, and thousands more among our local suppliers, partners and communities,” the blog post states. Based on this focus it is easy to believe that this announcement was a way to signal to cities and states that they are looking to expand, as long as the economic situation and financial incentives are right.