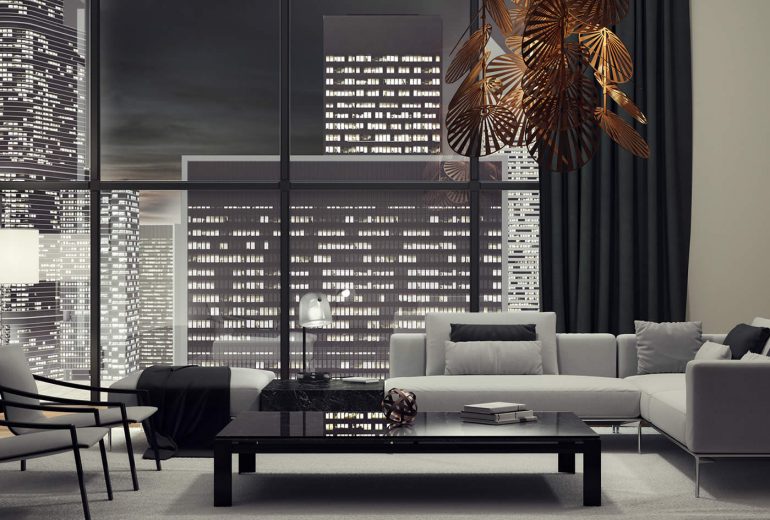 Connected household devices are an emerging technology. Like any new tech, the products and services are evolving rapidly based on consumer reactions. This rapid development is good for the future of the smart home industry, the multiple reiterations will eventually find the best form for the end user, but it creates a challenge to those that want to invest in the technology. A true smart apartment is where smart device technology streamlines operations, protects assets and enhances the resident experience. There are specific devices that can be leveraged by all users and target each of these strategies.

Multifamily decision makers face a lot of choices in how they implement the new “smart home” technology in their properties. Unlike single family residences, where owners are buying the technology for themselves, apartment and complexes need to understand how the technology landscape is changing in order to prevent making expensive investments that might sit unused or become obsolete.

Mitch Karren, Chief Product Officer at Smartrent recently gave a presentation at our Multifamily Tech event about this very subject. His understanding of the intricacies of both smart home technologies and the end user preferences has armed him with some valuable lessons that he shared with the group.

Define what it means to be smart

More is not always more.

A more important definition, according to Mitch, is coverage and flexibility. Smart buildings have as much of the property supported by smart devices as possible. Common areas and hallways are often overlooked as places to put smart devices but they can often be some of the most impactful as they give valuable information about the way the building is being used.

Flexibility can come in different forms. There should be a flexibility in how the user is able to interact with the smart devices (more on that later) and to how the building operates when the building is vacant versus occupied. Switching tenants can often create problems when the devices are not able to be easily switched to the new occupant. A better measure to how smart a multi-family unit is whether or not the management has enterprise control and the ability to seamlessly and remotely switch ownership of the devices from management to residents and vice versa during the move in and move out process.

Make sure your devices integrate

Just because a smart device has the ability to pair with a phone or computer doesn’t mean that it plays well with other devices.

Multifamily applications for smart devices add an extra layer of complication for devices as they have to be able to communicate with a central hub. Having the ability to see all of the smart devices on one dashboard is critical to making smart home integration a value add instead of a time sink. To fully realize the benefit of the data that these devices are collecting they also have to be able to integrate with a property management software as well.

To know how your device will integrate it is important to understand the difference between the technologies that are connecting them. Many devices work on either BlueTooth or Wifi. These might seem like the best candidates since both of these communication channels are practically ubiquitous, but this is not necessarily the case. They are actually the less versatile options for device communication compared to their competitors, ZigBee and Z-Wave.

Unlike Wifi and Bluetooth, which were built for computers and cell-phones respectively, ZigBee and Z-Wave were designed specifically for IoT applications. This gives them some distinct advantages over their more well-know competitors. First, they can be run in an area that doesn’t have Wifi, or losing connection for a time. Also, they don’t need to be individually configured, meaning that multiple devices can be added to a property at a large scale and still all report to the same interface.

Devices that use ZigBee and Z-Wave also don’t upload their information automatically to the cloud. This reduces the potential latency that comes from moving large files back and forth to a centralized cloud server. This idea of “edge computing” (what used to be know as “on prem”) is a large topic of discussion. As devices are being asked to not only record data, but interpret the data in real time many suspect that we will start to bump up against the limit of what our communication systems are able to transmit.

Invest in infrastructure, not gadgets

Mitch is quick to point out that all smart home devices can be grouped into two categories: infrastructure and gadgets.

It might seem like buying a $40 Amazon Echo Dot for each apartment is a no-brainer way to make your buildings more connected. While Mitch believes voice assistants are great devices to give residents as a move-in incentive and a vital enhancement to the smart home experience, don’t expect residents to leave them in the apartment when they move out. The tabletop voice assistants fall squarely in the gadget category for now. Mitch believes that infrastructure manufacturers will soon launch products embedded with open voice assistant technology, allowing the user to choose which assistant they want to use, at which point is a good investment.

Rather than spending money on gadgets that might or might not get used, Mitch suggests putting that money instead into smart infrastructure like locks, thermostats and light switches. These items are guaranteed to be used by the tenant and so will likely give a larger ROI than a mere gadget.

There is a caveat to this theory. It is important to remember that certain pieces of smart infrastructure are able to update their software, while other are not. Make sure to find and implement the devices that have the ability to download a new software version as bugs are fixed, interfaces are improved and security threats are identified.

Give the tenant a choice

Don’t expect someone to switch their operating system of choice.

Our computers and phone, and therefore the operating systems that power them, are some of the most personal things we own. For this reason many people have built strong relationships to brands like Google, Amazon, Apple and Microsoft that are not easy to break. Many smart devices run on one designated operating system. This is fine for homeowners who get to choose which system they want to use but causes problems for rentals where each tenant has their own preferences.

Rather than forcing someone who is an “Apple person” to have to learn to use an unfamiliar system it is best to find devices that allow for integration with all of them. This give the end user the ability to fit the device into their lives, both digitally and physically, and give the device a much higher chance of being used.

Investing in an emerging technology is never easy. It reminds me of the early days of personal computing where the adage was, “the best time to buy a computer is tomorrow.” The fast pace of innovation can make for quick obsolescence of hardware. But, with a little bit of technical knowledge and some wise decision making, there are ways to create a smart room, building or portfolio that can create returns far into the future. 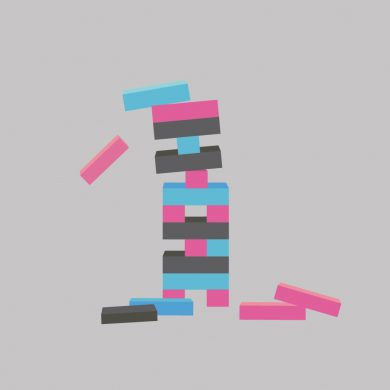