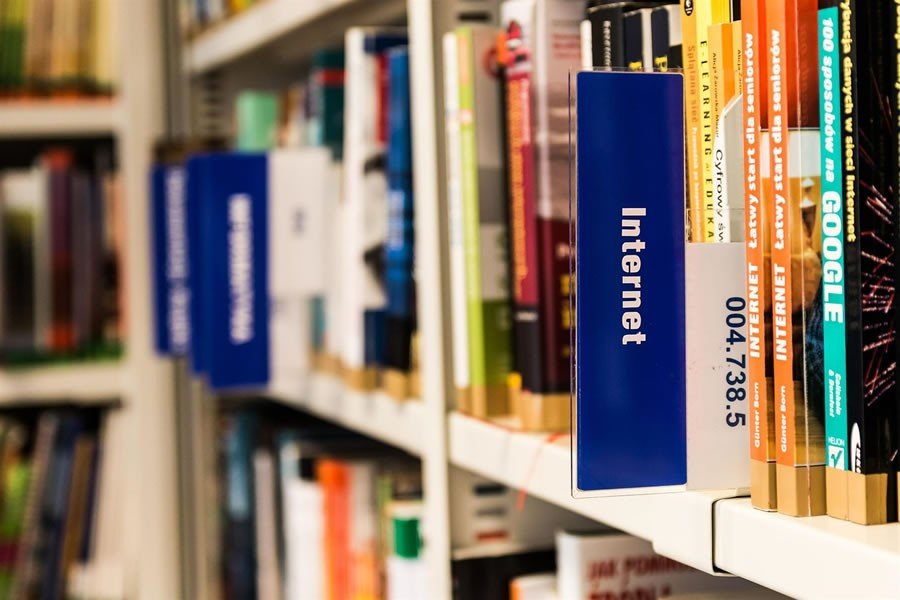 An article came out in Forbes this Saturday titled “Amazon Should Replace Local Libraries to Save Taxpayers Money.” The thesis was that taxpayers would save money if libraries were repurposed as Amazon bookstores. Understandably, there was quite a bit of pushback. So much so that the article was deleted by yesterday after it racked up nearly 200,000 views. The idea of taking away resources from our communities and giving it to one of the biggest companies in the world is ridiculous clickbait but the conversation that the article started might have many taking a critical look on what is the best use of public land resources.

Libraries have a societal value. For a long time, they were the only place where people could access information for free. But in the age of the internet, the bookshelves lost popularity to public web access. This has changed the role of the library from a place to check out a book to a place where those without internet connections can participate in the digital universe. This has made libraries a vital asset for cities in fighting poverty.

But if the purpose of libraries is to help create opportunities for those on the margins of the economy, then maybe there should be a rethinking of the way they provide that service. Some cities are doing just that. In 2006. San Francisco, a city with a substantial homeless population and no room to expand, opened a revolutionary new library branch. “In addition to the 34,000 items in the branch’s collection, there was retail space, a community meeting hall, a health center, and around 140 housing units for very-low-income seniors, some of whom were transitioning out of the nearby Laguna Honda long-term-care hospital.”

Now the city is looking into building high-density housing above many of its library locations to help increase the supply of affordable homes and further connect residents to the space. California has long been trying to find ways to leverage public lands into affordable housing development. California Assembly Bill 2136 was passed to give priority to the purchase of public lands to those that would “make available not less than 25% of the total number of units developed on the parcels at affordable housing cost or affordable rent for a period of at least 55 years to lower-income households.”

Chicago is another city with grand visions for a library that goes above and beyond a book repository. This year they broke ground on a development in the University Village/Little Italy neighborhood that included housing and a facility that offers “free tutoring to students, early childhood centers, and study and meeting rooms. The branch will also have digital resources available to residents like a 3-D printer and a recording studio.” This initiative seems more focused on creating employment skills for the residents, another noble goal.

Some libraries should obviously be left just the way they are and no amount of bookstores can replace their usefulness to a neighborhood. But, it is important to critically think about the best use of public space. The libraries of our past are amazing but we should not protect them to the detriment of the libraries of our future.