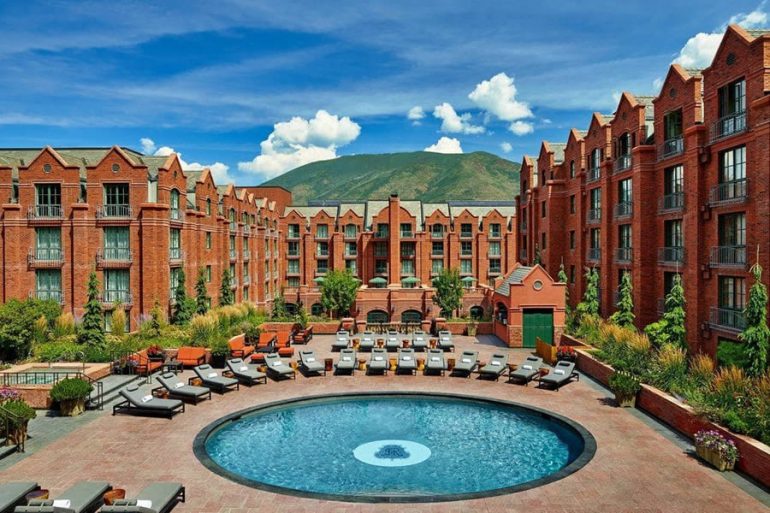 After months of claims that real estate assets would be able to offer investments through ICOs, it seems like the first one is actually going to happen. The posh, $200 million St. Regis Hotel in Aspen, Colorado has announced that it will be selling tokens to accredited investors through crowdfunding site Indigogo. The deal is planned for next month and it is a backup option after plans to do a traditional IPO for the property fell through.

What makes this ICO sound a lot more like a credible offering rather than a pump-and-dump scheme that has become so popular in the blockchain space is the fact that the organizers have no misconceptions to the fact that this is the sale of a security. We reported back in May that, in the eyes of the SEC, tokenizing real estate is considered a security and thus falls under rigorous governmental oversight. We interviewed Josh Stein, CEO of Harbor, one of the companies focused on creating regulatory compliance for digitally securitized assets. He told us: “There’s a misconception that there’s a regulatory problem or that somehow the regulations need to change. They don’t. You need to comply with rules around the world. If the compliance doesn’t work, nothing else can happen.”

In that article we also made a prediction that might be coming true: “The implications from a switch from IPOs to ICOs are huge for the real estate industry. Any single building or portfolio of buildings could be put on an exchange and priced based on demand rather than an appraisal. REITs could also become less popular as they have a number of onerous rules about how many members they can have and what needs to be distributed to shareholders as dividends.”

The sale of the St. Regis isn’t the only piece of evidence supporting that claim. Last week a Chicago based REIT called Building Blocks said it’s is planning to offer a “digital initial public offering” that will, among other things, “drastically reduce legal fees and take only seconds to verify versus days lost in the traditional settlement process.”

The bottleneck for ICOs have often been the exchange. The main exchanges like Coinbase and Binance are often not willing to list obscure tokens so many small ICOs have to settle of second-tier, often poorly designed exchanges. This was one of the main complaints from RentBerry investors when they saw their tokens shed value after they became available on the HitBTC exchange.

Working with a company like Indiegogo might be a clever way to solve this problem. The site has been successfully raising money for businesses and charities since 2008. Indiegogo co-founder Slava Rubin seemed to be rather sure of his companies ability to navigate the legal and political hurdles to selling securities, saying: “Anytime you’re looking to find a path in an uncertain world, you need to make sure you’re doing it [with as much] compliance as possible. We’ve worked with Congress to figure out how to move forward on equity crowdfunding. We’re used to figuring out how to thread the needle.”

If the St. Regis is able to be purchased as a token by investors online then it could be the crack that opens the floodgates for the tokenization of real estate assets. Anyone that has delt with the process of setting up an investment vessel for a property, or for multiple properties like a REIT knows that there are a lot of ineffiencies in the process. Technologies like blockchain can help streamline a lot of the valuation and liquidation processes. But it is important to keep in mind that distributed ledger technologies also have a lot of pitfalls, some of which are not even known yet.