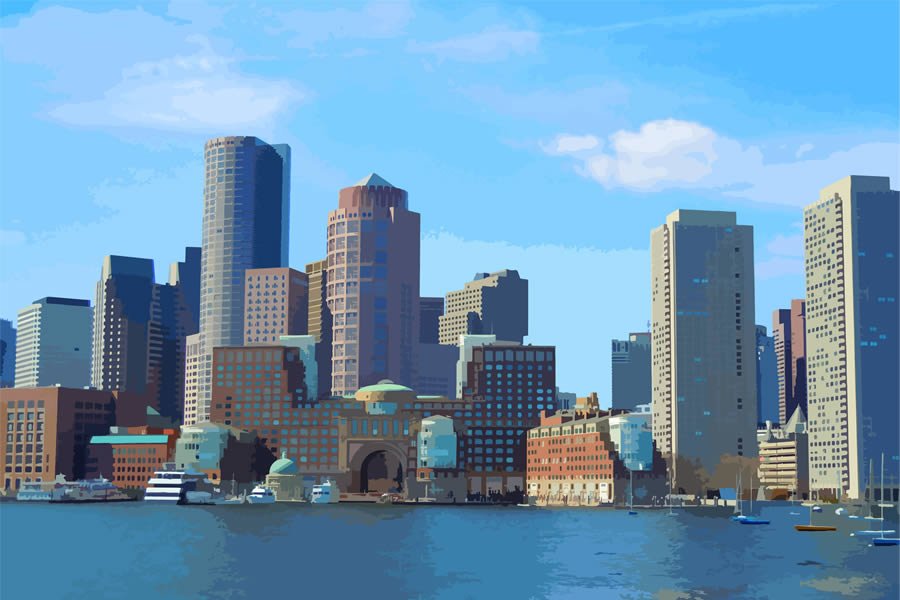 A survey of attendees at the Urban Land Institute Fall Meeting in Boston found that the number one topic of interest was technology. Randy Rowe, a current Trustee and former ULI Global Chairman, spoke with one of the people making the biggest bets in property technology, Brad Greiwe, Managing Partner at venture capital firm Fifth Wall.

According to Greiwe, the collision between the real estate and technology world started two to two and a half years ago set off by real estate tech companies achieving multibillion-dollar valuations and large-scale deployments. Real estate executives then realized that technology will impact their business whether they adopted it or not. Now it seems that in every part of the real estate industry, talk about technology cannibalizes most water cooler conversations.

There is, in fact, a much longer historical precedence for PropTech companies, according to Greiwe. The marriage between technology and real estate companies is not new, it has just taken different forms. Long before Airbnb changed the way we find vacation rentals, Priceline and Expedia were creating online portals for travel bookings that turned them into multi-billion dollar companies, almost twice the size of incumbent hospitality companies like Marriott. They have been successful in capturing and monetizing the end user, something that hotels themselves were all too eager to give away in order to maintain low vacancy. Now the hospitality industry might be seeing a shift of power away from hotel owners and towards the online companies.

“I wouldn’t be surprised if Expedia or Priceline, or one of its subsidiaries, start to build hotels. Why wouldn’t they? They control the customers. Those are very probable movements,” predicted Greiwe. This represents the same kind of threat happening all over the real estate industry.

Underscoring the importance of technology for real estate organizations, Greiwe noted that the chief information officer or chief technology officer positions didn’t exist five to seven years ago. Now, it is one of the most highly recruited positions.

While applications of data analytics in real estate is a highly demanded change, the industry is woefully behind in terms of organizing, structuring, and categorizing their data. Without the structured data, you cannot leverage the power of artificial intelligence and machine learning; there is no standardization in real estate data management. “We wish the market would move faster,” said Greiwe.

Recognizing that data management is the bottleneck, Greiwe urges the industry to adopt data standardization. Fifth Wall is facilitating the conversation around data, engaging real estate owners to talk to their competitors, and getting everybody on the same page. Based on the previous discussions he has had, Greiwe is encouraged by the response of commercial real estate owners.

Too Early for Blockchain Strategy

Last year the biggest thing talked about at the previous conference was how autonomous vehicles would impact real estate value, this year it is blockchain. The tokenization of real estate is still in its infancy. Instead of having a physical paper showing ownership a property, right now, it is a token or digital representation. “If you are not invested in blockchain right now, it’s fine, but get on the field, this technology has the opportunity to completely disrupt real estate capital markets,” said Greiwe. He adds, “If you don’t have a blockchain strategy right now, it’s okay.”

The fractionalization of real estate is the holy grail. Blockchain can democratize one of the largest wealth creators on the planet. The problem: individuals cannot invest in their community. Greiwe, who hails from Cincinnati, Ohio, said there are not that many public REITs that invest in Cincinnati. Being able to access assets that he has a clear risk profile in a place that he grew up could be a fantastic opportunity.

For venture capitalists who aren’t familiar with real estate, it can be frustrating to get used to the pace of innovation and learning in the industry. “You can’t Uber your way into real estate,” Greiwe explained. He does not think that that there is going to be a kid at a Stanford dorm who is going to invent a technology that will disrupt the Prologis of the market. Understanding that there might be technology that will disrupt some parts and components, Greiwe told the audience that the industry is too well-defined, too well-capitalized, too regulated to be completely upended even by the most advanced technological breakthroughs.