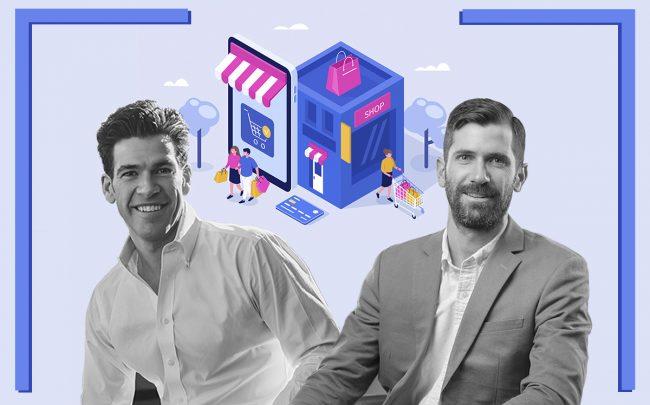 Investors include retail landlords like Acadia Realty Trust and Macerich

A new generation of e-tailers are looking to make their first, risky step into the world of physical real estate, and one real estate-focused venture capital firm sees an opportunity.

Fifth Wall Ventures has closed a $100 million fund to invest in such companies, the Wall Street Journal reported. The fund’s investors include public retail landlords like Acadia Realty Trust and Macerich. The fund will connect those companies with potential tenants as part of its strategy.

“What these brands are realizing is that it is so hard to grow online,” Brendan Wallace, founder of the Los Angeles-based Fifth Wall, told the Journal. “Amazon is the company that destroys brand differentiation rather than augments it.”

But the operation of a physical store also comes with a new set of risks, from hiring staff and contractors to ensuring that there is enough electrical capacity. “Trying a retail opportunity in New York City could literally sink a business like ours,” Taft Clothing co-founder and CEO Kory Stevens said. 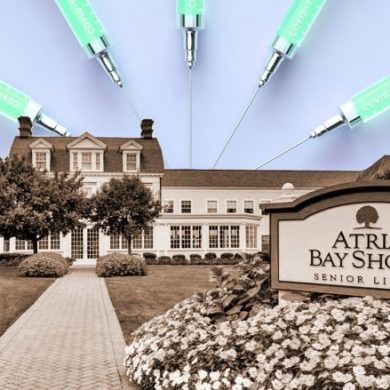