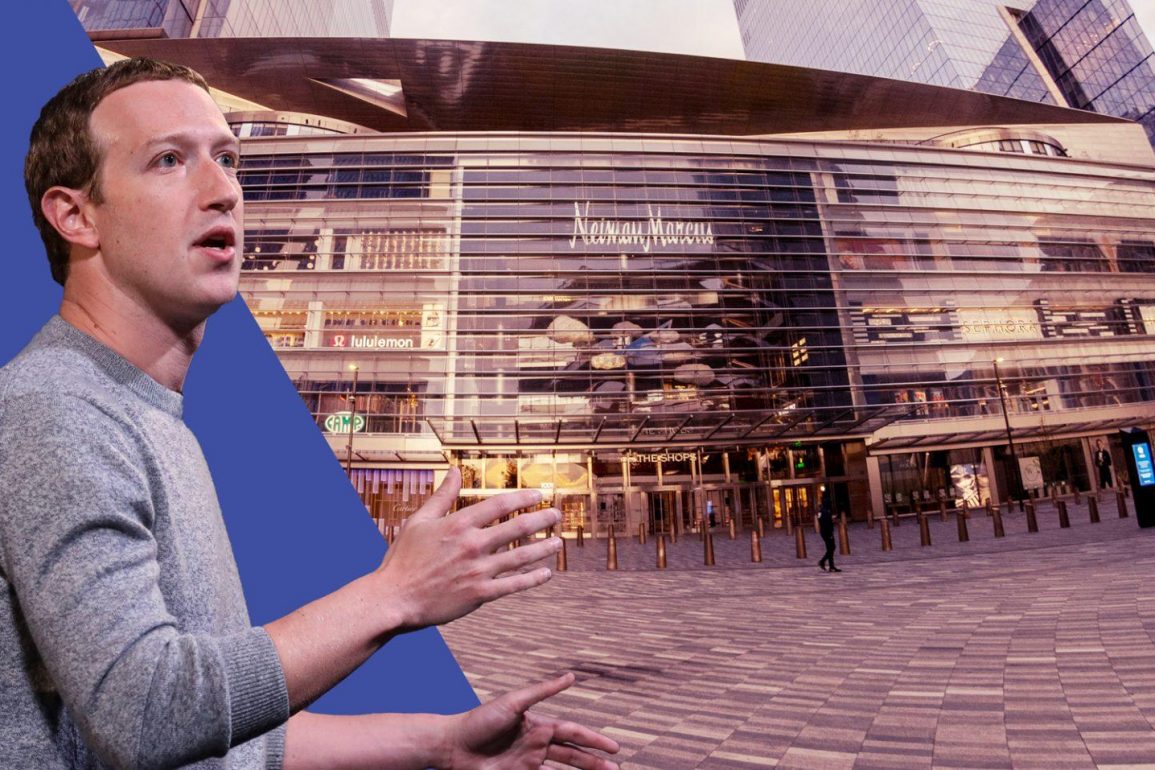 After the retailer’s bankruptcy filing, Related had reportedly been shopping its space as office

Facebook has been shopping for more space at Hudson Yards.

Related Companies had reportedly been eyeing a plan B for the retailer’s 188,000-square-foot space after Neiman Marcus’ May bankruptcy filing, which would allow it to vacate its shops without penalty. The landlord has been marketing a total of 380,000 square feet at the top of the mall as office.

The latest potential leases come as CEO Mark Zuckerberg announced that Facebook’s 45,000 workers would shift toward a distributed workforce. The move could see about half the company move to remote work over the next decade.

The Underlying Paths That Lead to Successful Data Architecture

This month, financing documents associated with 55 Hudson Yards provided a detailed look at the 51-story office tower’s rent roll. Facebook is reportedly paying $116 per square foot for its 56,858 feet of space, coming to a base rent amount of $7.7 million. According to the documents, that rental agreement will expire in 2024. [WWD] — Orion Jones