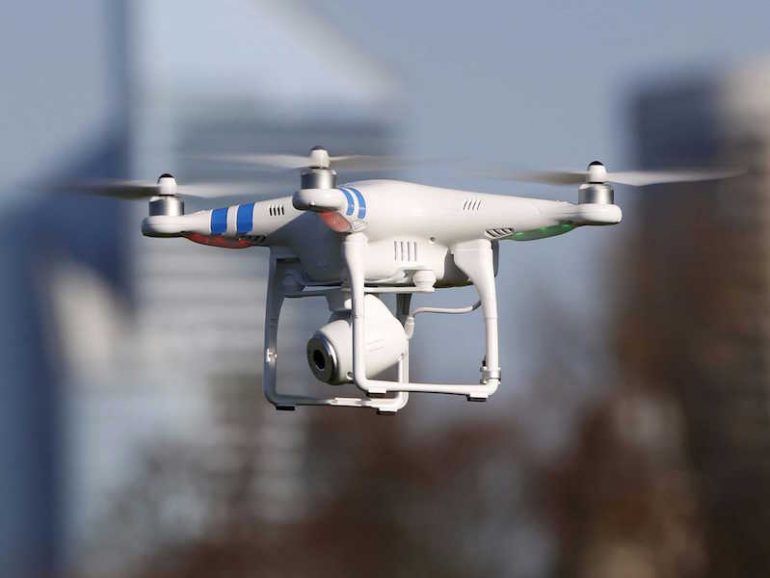 The Federal Aviation Administration (FAA) is seeking the largest civil penalty ever proposed against a UAS (unmanned aircraft system) operator for “endangering the safety of our airspace.”

The FAA claims that SkyPan flew in highly restricted New York Class B airspace without receiving an air traffic control clearance. Additionally, the agency alleges the aircraft was not equipped with a two-way radio, transponder, and altitude-reporting equipment. The FAA also claims that SkyPan lacked an airworthiness certificate and did not have a Certificate of Waiver.

“Flying unmanned aircraft in violation of the Federal Aviation Regulations is illegal and can be dangerous,” said FAA Administrator Michael Huerta, in a statement.  “We have the safest airspace in the world, and everyone who uses it must understand and observe our comprehensive set of rules and regulations.”

SkyPan’s owners, who declined to comment, have 30 days to respond to the FAA’s allegations. 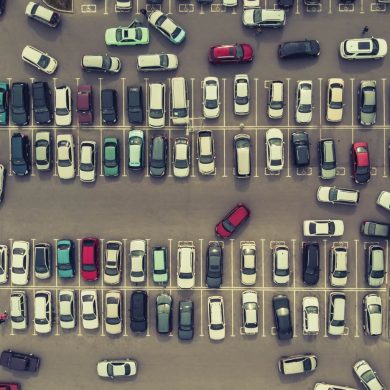