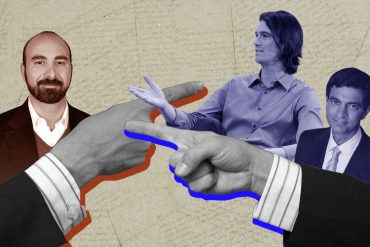 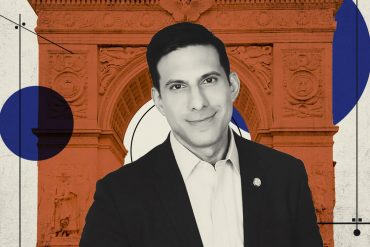 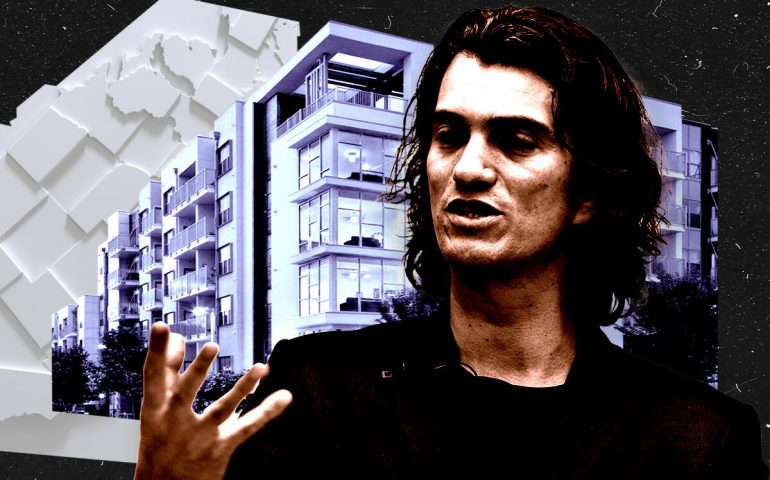 Entities tied to Neumann have purchased majority stakes in more than 4,000 apartments across the United States, The Wall Street Journal reported, citing records and people familiar with the transaction. The holdings, largely located in Sunbelt cities like Atlanta and Nashville, are valued at more than $1 billion.

Many of the apartment transactions occurred in the past year, according to the Journal. People familiar with Neumann’s dealings told the outlet he is aiming to alter the rental industry and build an amenity-heavy brand, targeting a younger group of renters.

“Since the spring of 2020, we have been excited about multifamily apartment living in vibrant cities where a new generation of young people increasingly are choosing to live, the kind of cities that are redefining the future of living,” D.J. Mauch, a partner at Neumann’s family office, told the Journal.

Neumann appears to be leaning into the multifamily market’s pandemic-fueled hot streak, which has largely spiked rents in smaller, warmer cities that have become popular destinations for migrants giving up the expensive burdens that come with life in a big city.

In addition to the amenity-rich apartment buildings, a person familiar with the matter told the Journal Neumann has also invested in a slew of startups. The Journal reported the former founder in 2020 picked up a majority stake in Alfred Club Inc., a digital personal assistant for multifamily residents.

In the wake of his ouster from WeWork, Neumann and his wife shed a slew of their luxury homes. In August, Neumann sold his Greenwich Village townhouse for $13.65 million, four months after selling his Northern California estate for $22.4 million. In 2020, Neumann sold his Southampton farmhouse for $1.25 million and a Westchester County estate for $3.39 million.

But Neumann has emerged in recent months from the calamity that unfolded at WeWork that ultimately forced him out of the company he founded. WeWork was once valued at $47 billion, but the co-working giant slipped greatly amid drama over a shelved IPO, only going public in November — two years later than planned.

As part of his exit package from WeWork, Neumann received a $245 million stock award in early 2021. Neumann has also received $200 million in cash and the refinancing of a $432 million loan.