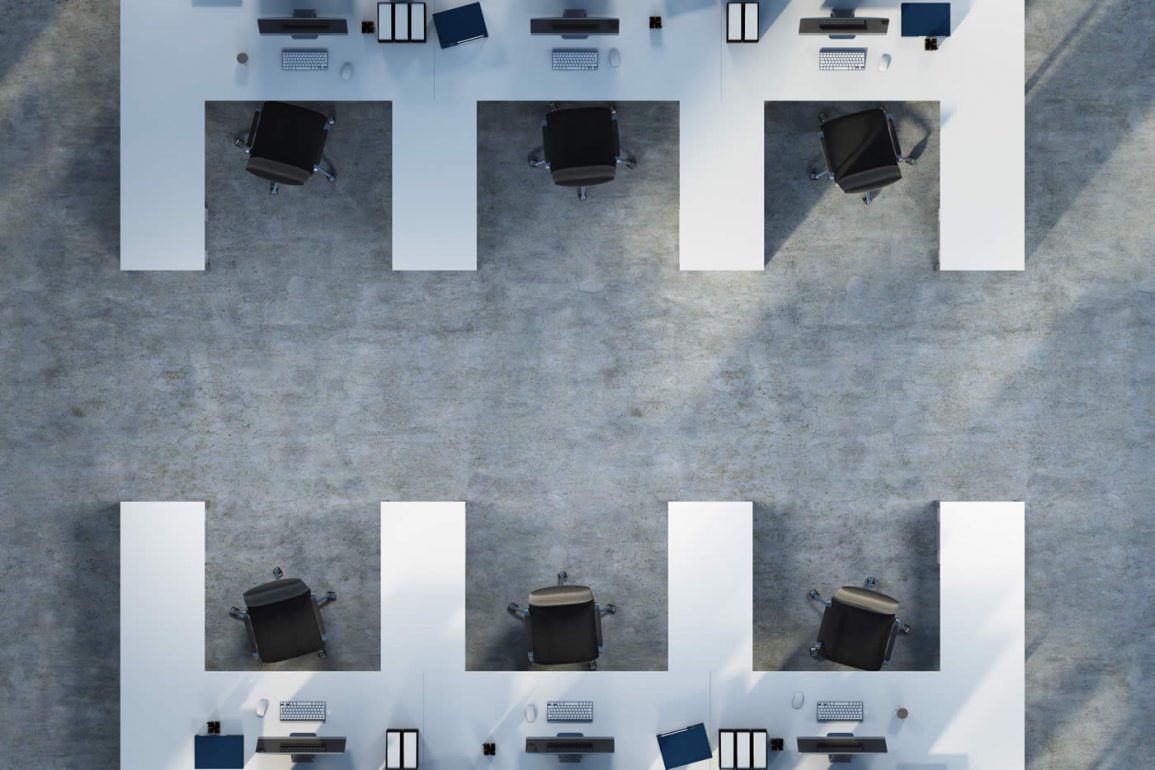 Modern offices are an under-productive waste of space.

We need new approaches to space utilization if we hope to optimize the efficiency and experience of the workplace. We will come to a new understanding of how to best utilize the modern office using the same tools that have helped us reorganize almost every other part of the business world: with data.

The design of corporate real estate in the 1950s was a proxy for power. Male executives occupied windowed offices on the building’s perimeter. Female support staff were crammed into the middle.

In the 1960’s Herman Miller launched the “Action Office” range of furniture. Their modular system divided up space by an individual’s function. This was not a small contribution. It was groundbreaking that Herman Miller used panels to separate people instead of walls.

The assumption was that when people had panels, companies would give people dope spaces for their gray boxes of misery. Of course, that didn’t happen. Cubicles represented a less expensive wall. So instead of investing in an employee’s workspace, they saved money by assigning cubicles to those with the least influence.

The cubicle’s inventiveness has not aged well. It has since become a symbol of drab corporate culture, a far cry from the Action! Herman Miller sought to imply.

In its time, the cubicle was just the latest hunch in a long series of guesses about the most productive way to design a workplace. The commonality between the two approaches is that they were experiments without hard data.

The surprising reality is that all offices are simply a designers best guess. “The problem [was] that cubicles took up a significant amount of space and everyone was secluded from everyone else,” says Kaylie James Wilson, Senior Design Researcher of Nike Workplace Design and Connectivity. “People said it was suffocating, isolating and dehumanizing.”

Enter our latest best guess: the open office. While architects continue the debate, employees mostly cite the spaces as noisy, distracting, and lacking in areas for small-scale collaboration and quiet, focused work. According to Wilson, the issue is that both “cubicles and open offices are great examples of the pendulum swinging too far in either direction,” says Wilson. Employees want balance and the modern office is in dire need.

Meditating on the Deeper Meaning of Workplace Wellness

To achieve a more effective workplace, many companies are turning to technology. “How often is a space used? How many people visit? For how long? When does occupancy peak? And is the space being used as intended?” Andrew Farah, CEO of Density — an anonymous, infrared people counting system for offices — has found that his customers, mostly in the Fortune 1000, “Have been asking these questions for 40 years. It’s only in the last year that the right combination of accurate, cost-effective technologies has made it possible to unearth answers.”

While employee experience is at the heart of organizations renewed interest in building analytics and property tech, real estate costs are soaring. When 40 percent of office space is not used, private offices are empty for a staggering 77 percent of office hours, and workstations sit idle 60 percent of the time, Heads of Real Estate are eager to identify and repurpose wasted space.

We feel that Density does three things well. “One, we can identify unused space with as little as a week’s worth of data. Two, we can show those who are planning office expansions which existing spaces are most popular with employees. Three, employees no longer have to leave their desk to find out how busy the cafeteria is before they go. Same for the bathroom, any conference room, and other popular spaces,” says Farah.

Perhaps technology can finally help settle the open office debate. The workplace of the future is not an aesthetic, trend or reflection of culture’s current mood. Instead, dynamic teams will inhabit diverse spaces, each individually tailored by data insights, fully optimized to balance efficiency and experience in context. 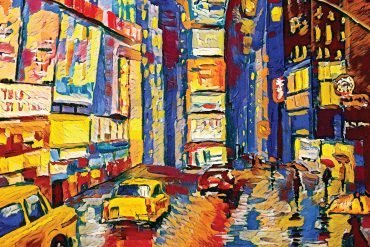 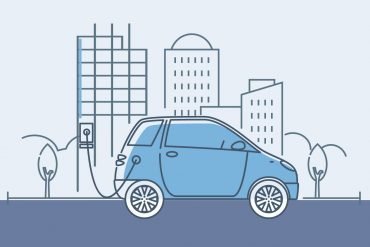 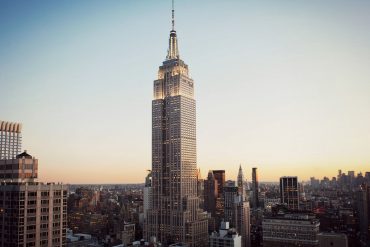 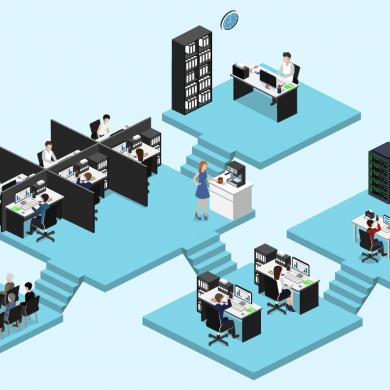 Is the Office of the Future Robotic?