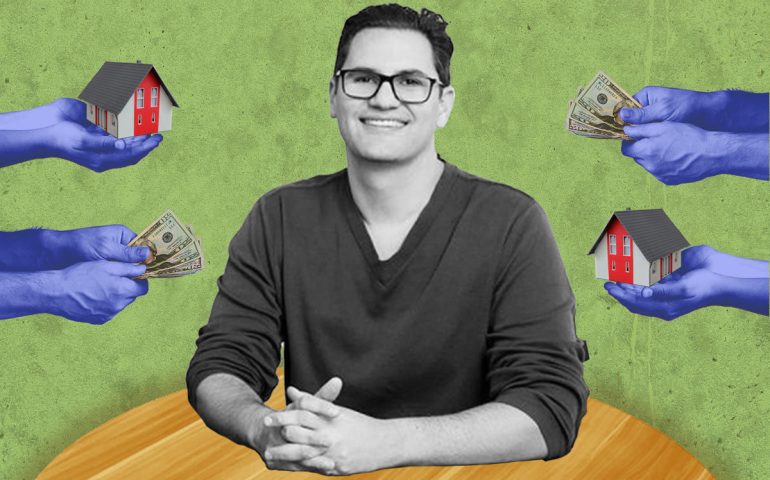 Startup buys homes and allows sellers to stay as tenants

EasyKnock, a startup that buys homes and rents them back to sellers, has raised $20 million to scale up at a time when it is predicting homeowners will need access to home equity.

The Series B was co-led by Blumberg Capital and QED Investors, with participation from FJ Labs, Correlation, Moderne, 7BC and Interplay, the company said. In a statement, EasyKnock said it plans to use the funds to expand its product offerings and add staff.

“There are occasions where homeowners are forced to choose between their home and their finances,” CEO Jarred Kessler said in a statement. “We enable consumers to monetize their equity and take control of their future.”

Founded in 2016, EasyKnock is based in New York and Charlotte, N.C., and says it is operational in 50 states.

The round brings its total funding to nearly $350 million — including around $300 million in debt and $44.4 million in equity.

Last year, EasyKnock closed a $215 million Series A to launch its key “Sell and Stay” program, a sale-leaseback offering. The round, which included $12.5 million in equity, was led by Blumberg with participation from Montage Ventures, Kairos, FJ Labs, 500 Startups, Correlation Ventures and Rubicon Ventures. In addition to its sale-leaseback product, EasyKnock has a bridge lending program called MoveAbility.

EasyKnock is one of a slew of companies aimed at making home-buying more accessible. 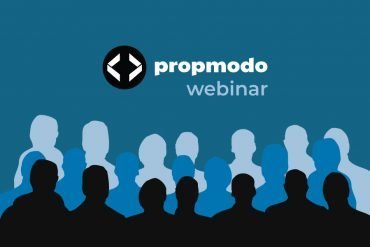 Data-driven Cleaning for the COVID Era 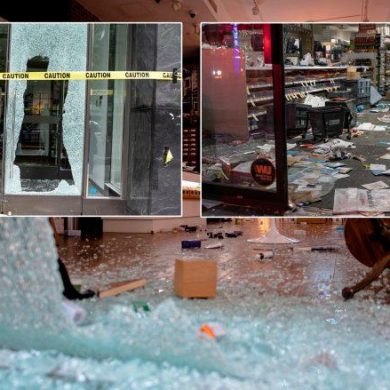