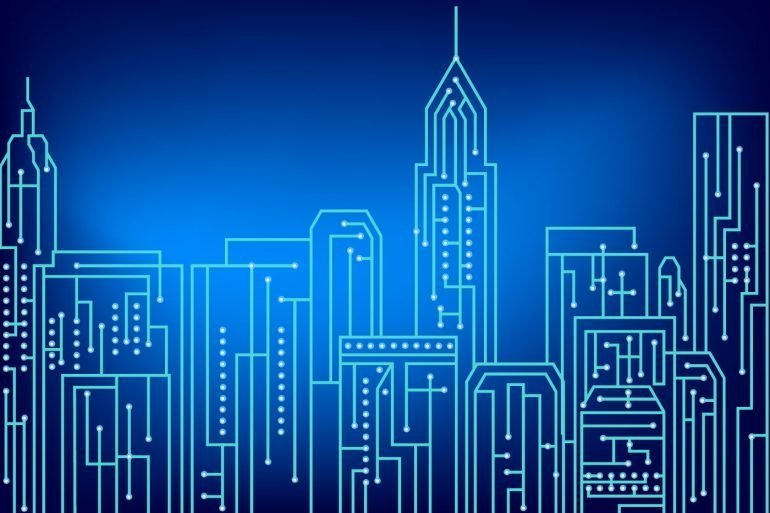 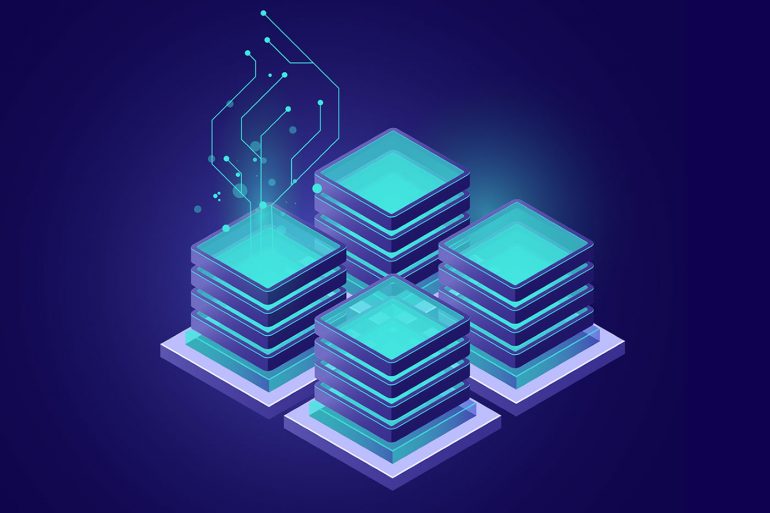 Does Tokenization Lead to Democratization in Real Estate?

In early 2016 the price of the then relatively unknown blockchain cryptocurrency Bitcoin skyrocketed. Between the non-stop news coverage trying to explain the phenomenon and the freshly minted millionaires flaunting their “Lambos” the whole world’s attention seemed to turn to the promise of the technology. One intrepid publicly traded company, The Long Island Iced Tea Company, was even able to capitalize on the fervor by changing their name to Long Island Blockchain Corp. and saw their stock jump 289%.

The real estate industry had a similar fascination with the technology at the time. It seemed like every day a new company would proclaim that their particular use of blockchain to record property ownership would “revolutionize” the industry. There are many benefits of recording ownership on a distributed ledger, one of the main ones being the ability to “tokenize” a property. This would allow piece of real estate to be easily bought and sold in a liquid, transparent marketplace which should, in theory, increase the pool of money coming into the asset class and, again in theory, increase the prices of tokenized properties.

At the beginning of the year the team at Corigin Ventures, a real estate-focused venture capital firm, did an extensive study to examine the promise of the new technology to inform any future investment decisions. When we found out about their research we asked them to write an essay for us for our yearly Metatrends editorial campaign. Luckily, they agreed and were able to contribute one of our most talked-about articles in the series, Waking Up from the Dream of Real Estate Tokenization. To continue the conversation we filmed a roundtable discussion between the essay’s author, Daniel Fetner, and one of the entrepreneurs actually tokenizing in the space, Patrick O’Meara, Chairman and CEO of Inveniam Capital Partners, one of the few companies that has been able to successfully tokenize a commercial real estate asset.

Daniel’s essay did a thorough investigation of three aspects of the tokenization process, democratization, liquidity and efficiencies. He was quick to point out that he and his team are bullish on a distributed ledger like blockchain being utilized to benefit all three of these aspects of property ownership but he said, “we think that the entire lifecycle of real estate has been changed.”

When talking to companies tokenizing real estate for his research Daniel noticed that a large percentage of them operated under the goal of “democratizing the asset class.” While there have been some companies that have been able to open up investing in real estate to retail investors thanks to fractional ownership, he argues that we still have a long way to go before you could call the investment class democratized. Crowdsourcing platforms for real estate have been been able to create low buy-in, diversified investments but companies using blockchain have run into regulatory oversight and have often structured many investments as REITS which has kept them from being able to do the same.

Pat agreed with Daniel’s assessment of the hurdles that blockchain still needs to jump before it can be the revolutionary force that it was promised to be. But, he notes another important benefit that wasn’t brought up, the easy access to data. Having come from the debt world he brought forth the idea of “seasoning” an asset. A loan is considered seasoned after it has been able to establish a payment record after being issued. This information is seen as a reduction of risk in the terms of the issuer and can often lead seasoned loans to gain value on the open market. He thinks that this same idea should apply to properties as well.

When marketing the ownership of a piece of real estate it can be difficult to share sufficient data with potential buyers. Tokenization can create a way to democratize information, if not investement. Having the ability to share information on things like rent roll, compliance data, audits, insurance binder, appraisals and the like would, in Pat’s mind, “instantly show anyone around the world this data rather than needing people that have to call six people that they know.”

Any product is only as good as the marketplace where it is sold. Right now every company tokenizing real estate has its own marketplace. This stands at a stark contrast to the exchanges of equity investments where a company’s stock is offered on large, centralized exchanges where information is standardized and buyers can find a diverse list of investments all in one place. Most investors don’t have the time or patience to go through dozens if not hundreds of individual exchanges in order to do their research and transactions. Daniel worries that the rules around private placements will keep tokenized assets from being marketed for twelves months after the private placement memorandum is signed.

Technology Is Helping Cities Understand Their Own Parking Inventory

Pat explained that these rules don’t apply to a “QIB” or qualified institutional buyer, who can usually get access to deals the next day, legally. But only being able to sell tokenized real estate to qualified buyers is obviously not the democratized dream that many were hoping would change the industry.

Democratization of real estate investing is a big goal, but one important enough to strive for. There are obviously other reasons to tokenize properties but having a bigger, more reachable pool of investors would be one of the biggest impacts of distributed ledger technology on the industry.

One of the things that you notice when you start researching anything blockchain related is that there is no shortage of strongly held beliefs about its potential. There is still so much about the space that we don’t know, can’t know, so for now everyone’s opinions will remain just that. One of the things that is missing from the coverage of blockchain in real estate are experts with opposing viewpoints civilly discussing their positions. We were lucky enough to have one of those conversations and hope to be a place for them in the future. For something as new as tokenization of real estate we are all just giving our best guess, some are admittedly more vehement than others. No one person is going to be able to see the future but maybe, if we can come together productively, we can find the right answer together.