Meet the People Working To Solve Our Affordable Housing Problem 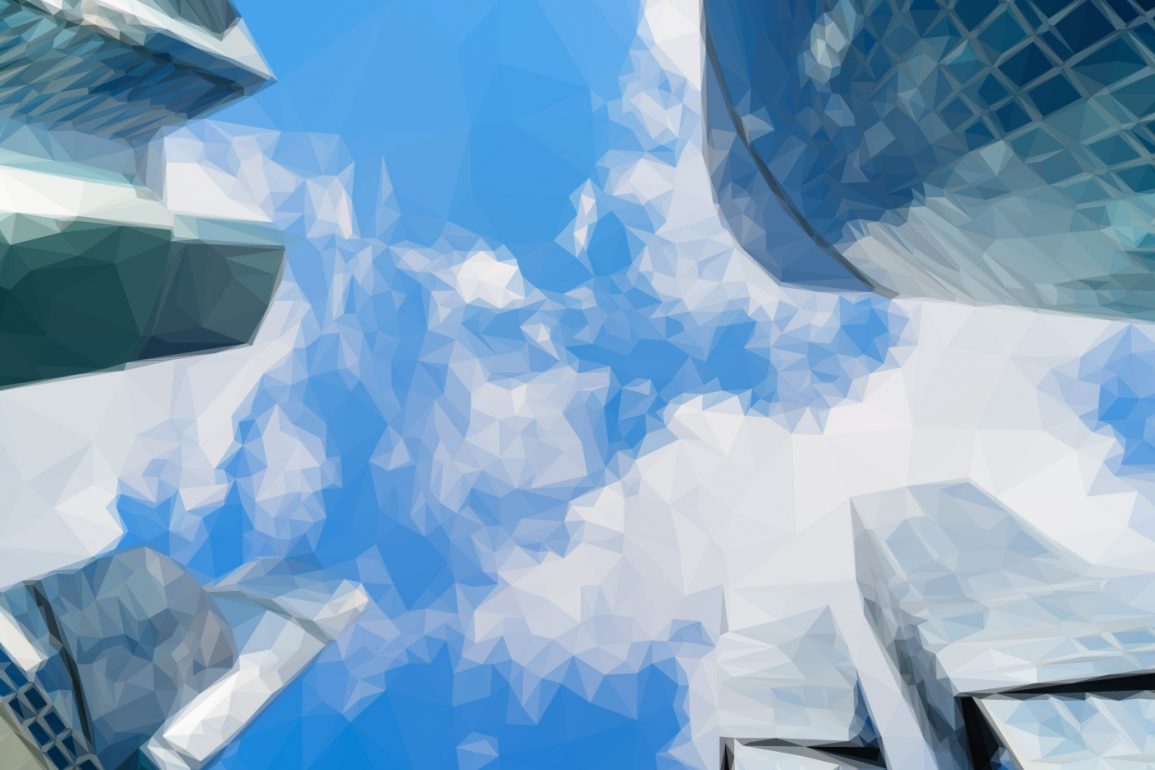 During the pandemic, we have all likely had a similar thought: “Wouldn’t it be nice if we didn’t have to worry about getting sick when we leave the house?” It turns out, completely eliminating the threat of airborne illness to public health isn’t as crazy as it sounds. Several of humanity’s biggest killers have been eradicated throughout most of the world. In most instances, it wasn’t a vaccine that ended the illness, but massive public health policy decisions that moved society forward. A new piece in The Atlantic looks at how society-wide improvements to ventilation to prevent the spread of COVID-19 could end up stopping most other airborne ailments. If we’re to turn that dream into reality, buildings will be front and center.

The reason we need a vaccine to overcome the coronavirus pandemic is that public health policy never got stakeholders to take ventilation seriously. Mitigation efforts quickly became bogged down in political grandstanding about mask-wearing, social distancing, and hygiene theater, rather than trying to scrub away a virus in the air. During the early days of the outbreak, the conventional wisdom was to wash your hands and disinfect everything you touched. Be sure to scrub your hands for a full 20 seconds, sing Happy Birthday to keep track. Reports came out that the virus could live on surfaces for days. It wasn’t until later that the CDC stated that transmission through surfaces is “not thought to be a common way that COVID-19 spreads.” It wasn’t until July 2020 that the WHO finally acknowledged that the virus was spreading through aerosols.

Now 18 months later, we know better, but many are still stuck trying to adhere to best practices long abandoned. Public health policy has failed to evolve with our understanding of the virus. Masks are required when walking down the street but not when eating at restaurants. Full capacity with ventilation is fine as long as there’s a vaccine requirement. Offices are full, but workers are told to only use the restroom one at a time. Plexiglas is still up even though contaminated air can move freely around it.

Policy failures that do not comprehend the fact the virus is airborne and spreads in enclosed spaces, even among the vaccinated, can be seen in every city and state in the world. At this point, many experts predict COVID-19 to be a permanent fixture in our lives, spreading yearly like the flu. It doesn’t have to be that way. We can tackle COVID-19, Influenza, and most other airborne viruses.

COVID-19 is spread in enclosed spaces, meaning our buildings around the globe are viral hunting grounds. The millions of dead are an indictment of the building sector that has so far refused to invest in serious mitigation efforts, relying instead on personal responsibility and hygiene theater. Over the course of the pandemic, study after study has shown ventilation is the best form of mitigation, preventing the virus from lingering. The longer someone is exposed to air with virus-laden particles, the more likely they are to be infected. Move the particles along to reduce exposure. In theory, it’s that simple, in practice it’s been anything but. HEPA filters, UV lights, and opening windows have proven effective but there’s been no widespread adoption of the practices or public policy mandating such efforts.

A team of researchers is calling for a ‘paradigm shift’ in the building sector. Throughout history, public health officials have tackled the most devastating ailments with robust policy. To fight the deadly spread of cholera, London reengineered its entire sewage system. Malaria and yellow fever were driven out of the United States by widespread land amendment practices and the proliferation of window screens in every structure. Today most sewage systems in the developed world prevent the spread of water-borne illness. With buy-in from the building sector, we can do the same with airborne illness.

“It starts with a recognition that preventing respiratory infection, like reducing waterborne or foodborne disease, is a tractable problem,” researchers wrote in their study published in Science.

We have the tools and we have most of the understanding. Airborne viruses are not something we should accept any longer. Hospitals systems are already designed to use ventilation techniques and negative pressure to stop the spread of airborne illness. Offices, schools, and other locations don’t follow those standards. They should. At the very least, ASHRAE’s recommendations, the organization that set HVAC design standards, should be included in building codes. The only reason not to bring those standards into all of our buildings is cost. But what has the COVID-19 virus cost us already? What does the flu cost us every year? What will the next airborne pandemic cost us? Preventing the spread of airborne disease may be one of the most cost-effective investments we can possibly make.

The building sector has invested heavily in efficiency, paying top dollar for ventilation systems that keep temperature cozy and provide a nice scent. Fighting airborne illness is somewhat of a reversal. The type of ventilation required to fly in the face of efficiency. A general rule of thumb is to replace the air at least four to six times an hour. That much ventilation requires plenty of fans. Not only do buildings need more fans, but the fans need more power to push the air through finer filters. In energy costs alone, that adds up quickly. Most buildings outside of medical facilities don’t have the type of fans or filters required, the cost of retrofitting our building stock is mind-boggling. Though some progressive building owners are beginning to invest in HVAC system overhauls, most will never do this unless forced. One way to increase the speed of adoption would be to add stricter ventilation standards to building codes for new construction. In addition, state and local programs that incentivize ventilation retrofits should be prioritized. Take the funding models being used for energy efficiency improvements and use them for ventilation upgrades. Tie occupancy permits and health inspector grades to indoor air quality. There are several policy levers to pull to make ventilation a priority if we have the will to do so.

“While the scale of the changes required is enormous, this is not beyond the capabilities of our society, as has been shown in relation to food and waterborne disease, which have largely been controlled and monitored,” the researchers wrote.

The pandemic has shown the commercial real estate industry that it can not take airborne illness for granted. We don’t have to accept the flu, COVID-19, or other airborne ailments if we make bold investments in the public health of occupants. It’s time to act on the hard-earned lessons of the pandemic and bring the air quality of buildings up to 21st century standards.