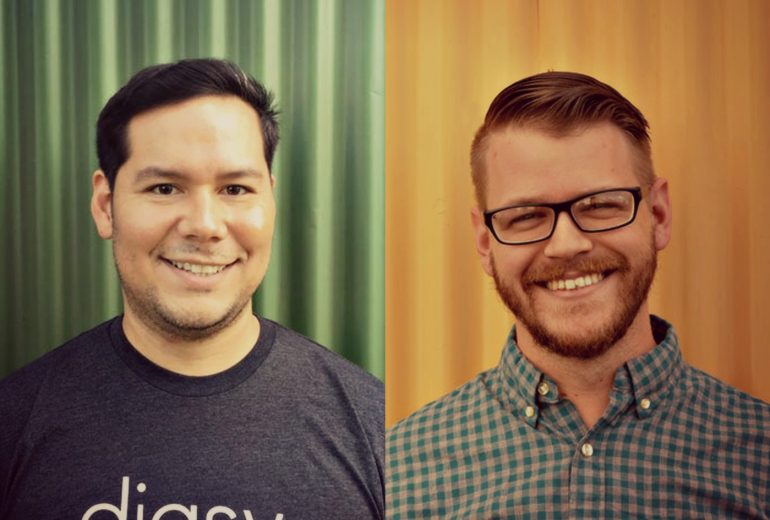 I first met the guys at Digsy at a CRE conference in NYC. They were the only other people, besides myself, not wearing a dress shirt and slacks. They had an excuse. They were outfitted with t-shirts and hoodies with the Digsy logo on it. I, on the other hand, just don’t like the way I look with a tucked-in shirt. This, I think, has a lot to do with geography. Digsy is headquartered in Southern California, a place that I have called home since 2000. They embody the laid back, casual approach that often comes in sharp contrast with the polished, professional look and feel of professionals from the right coast.

But, don’t let their informal nature fool you. They are one of the most sophisticated, tech savvy companies working in CRE today. Co-founder Andrew Bermudez was a self-taught programmer who found himself working as a tenant rep broker. He quickly realized how little of a broker’s job is automated and decided he could put his programming skills to work. “We built an app to automate our workflow. My team never had to draft prospect reports for our landlords because our system would capture all of the information as we were corresponding with the prospects. All we had to do was push a button and the program would generate the reports and send it to the respective clients,” Andrew told me in an interview last week.

Andrew then met his co-founder Alex Bloore through a mutual friend and decided to see if they could build a tool for listing brokers. “We built a few products that tried to drive clients to listing brokers, but what we found out is that listing brokers were not taking full advantage of the platform,” Andrew lamented. Just driving leads to brokers didn’t have the success rate that the guys at Digsy hoped for. They recognized that they need a slightly warmer introduction in order to make the handoff smoother. That is when they realized no amount of tech could replicate the power of human interaction. “We ended up picking up the phone and qualifying the prospective tenants and walking them through the process.”

Armed with nothing more than “a phone and a spreadsheet,” Andrew and Alex started developing ways to scale their modest lead gen platform into a tool for brokers and a resource for prospective tenants. As their business grew, so did their data set. Understanding the value locked in the data they possessed, they built a machine learning tool to extract correlations that a mere human couldn’t.

“We found that there were a few actions that top agents were doing. Those agents closed around 12x the amount of deals, so we designed incentives into our platform to promote that behavior,” Andrew explained. The intersection of design and behavior science has been around for a long time, but organizations are now really bringing it into action. The term that is used to describe this persuasive method is nudge theory. Small, often unconscious behavior modification is achieved through good design. A good example is the small drawing of a bee in the bottom of urinals (sorry, ladies, I know this is a bit of a sexist case study) to assist ill-aimed users. A great way to incentivize, or nudge, participants is to turn something into a game.

Digsy does a great job at this. I signed up for the platform to see how they were able to motivate through design. Immediately I felt the competitive urge. Points are scored for completed tasks like responding to a lead, meeting with a prospect or closing a deal. The more points a broker has, the more and bigger leads they are eligible for. Starting with 0 points, I found myself super responsive to the incoming leads, small as they might be at first, in order to pad my score and be able to compete for the bigger prizes.

For Digsy to track its leads and gain valuable insight, they have to collect as much information as possible. All outgoing emails and phone calls are routed through Digsy so the timing can be tracked. If a client logs back in to look for space after a broker has contacted them, it is recorded and marked as a possible sign of dissatisfaction. While Andrew likens this surveillance to “spying” it never felt creepy to me. Rather, it was like having an awesome, if somewhat nosey, assistant that helps keep me up to date with all my deals. Every day an email is sent from the “Digsy Bot” that has a task list and recommendations for best practices. In my often chaotic world of agent/writer/father-of-a-newborn I came to appreciate the followups.

The power of Digsy’s good design has not gone unnoticed in the CRE world. After seeing a few brokers go from among the bottom level of performers to the top, bigger firms have started looking into using Digsy’s platform in-house to assist sales managers. While he was not at liberty to say which one, I could hear the smile on Andrew’s face as he said “Let’s just say it is one of the big ones.”

The beauty of machine learning, a subset of artificial intelligence, is that it works tirelessly to keep identifying patterns as more data gets fed into its insatiable appetite. The interesting thing is, it is not as useful alone as it is teamed up with a competent human counterpart. Andrew told me as such, “Data can only tell of things that are trackable. There might be things that the machine doesn’t see. It is important for the managers to use this data, but also keep expanding on it.” A good manager might see things amongst its best salespeople that the data has no way to capture. A handwritten note might do wonders for repeat use, something a manager would have to notice and report in order to be weighed into the machine learning’s analysis.

More and more I hear talk of robots taking our jobs. Many have used this doomsday scenario to suggest a basic human wage or to rally support for protectionist agendas. Kevin Kelly, former editor of Wired and technology evangelist, recently published a new book called The Inevitable. In it he cites that developments in artificial intelligence have made computers so good at data analysis, that it is only a matter of time until they take over these types of tasks. Instead of painting this with an “us vs. robot” brush, he proposes that we will still be an intricate part of the process, only now we will all be enabled with computational expertise greater than even the smartest human savant. Digsy is a great example of this. The human element of brokering a commercial real estate deal or leading a team of salespeople will always be best done by a hominid. But, with the help of good design and advanced technologies, we will be able to understand even the most complicated structures and improve upon even the most highly scrutinized processes. Now if we could just design a robot to teach a baby to sleep through the night… 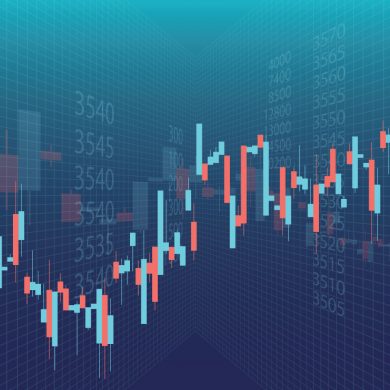