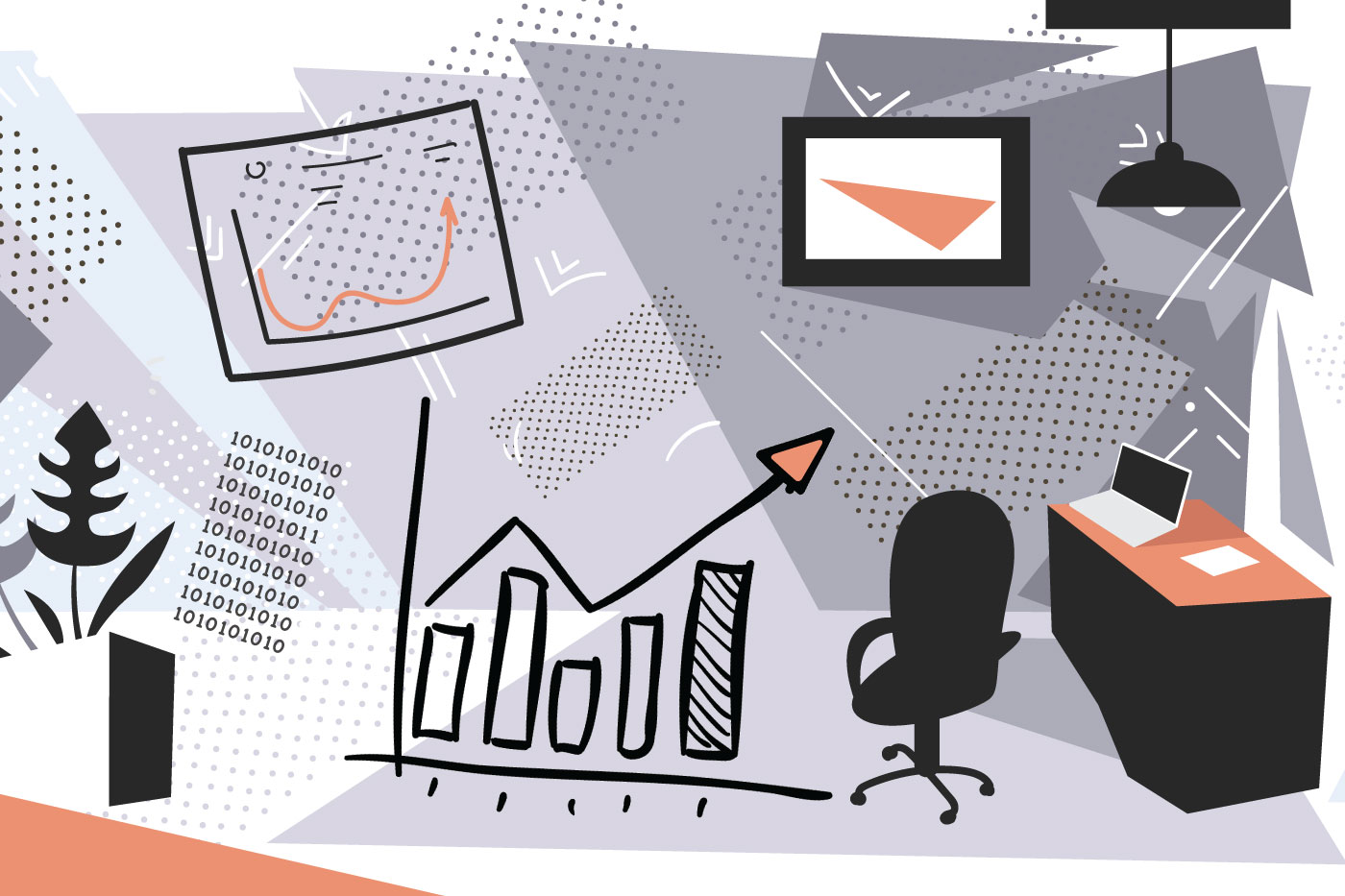 The pandemic is still in full swing in many parts of the world but as this year comes to an end and a vaccine for this awful disease is in sight, there seems to finally be hope for our future. One of the biggest adjustments the world has made to help slow the spread of the virus is working from home rather than the office. The shift from a structured “nine-to-five” office day to a work-from-wherever mentality is a societal change that will likely never go back to the way it was.

But this doesn’t mean that we will not return to the office. A new study by JLL reveals that four out of five workers actually want to return to the office in some capacity. JLL’s Chief Product Officer, Cynthia Kantor explained, “As we get further into the pandemic, the isolation and mental stress of working from home full-time is setting in. Now, there’s an interest in returning to an office with a desire to work from home one to two days per week.”

Most organizations know that there will be a return to the office. What is less clear is what exactly that will look like. There are so many theories about what an office schedule should look like. They range from smaller satellite offices spaced throughout a metro area to one large gathering spot for quarterly all-hands meetings. All of these theories are wrong. And at the same time all of these theories are right.

The complication lies in the fact that the reinvention of what the office means differs by organization, team and individual. Before, we forced workers to work in ways that were best for the office. Now, we are turning that around and offices will be forced to work in the ways that are best for workers. This means we have thousands of competing considerations instead of just one.

So how can we understand what people want from the office? Before we were able to look at how they interacted with it physically. Now this is not an option. “COVID has flipped the type of data you need to design an office on its head,” said Ian Morley, Chief Product Officer at SpaceIQ, a workplace management solution provider. “This time last year I would have told you how important it is to have real time data about who is in the office from access controls, WiFi, and occupancy sensors but the problem with all of those is that they are all backwards-looking.”

The solution, according to Morley, is rather simple: “You need to ask.” This can be done in a few different ways. One is through regular communication with teams and team leaders. Conversations and surveys can go a long way into helping an organization understand what people expect from an office but anyone who has done a workplace survey knows that there is a significant delta between what people say they want and what they actually use.

In addition to asking employees what they want, Morley also said “You need a system to support how they work.” For many organizations, this means giving them a reservation system to book times and spaces before they even set foot on the premises.

The data that can be collected from a reservation system is incredibly valuable but just giving employees a way to book space isn’t enough. “The first step is to convince people to come back to the office at all,” Morley said. “This is all new for people so you have to make it as easy for them as possible. After all, many were skeptical when the switch to activity-based working was rolled out en masse but eventually we all got used to it.” There is a change management element of the return to work that has nothing to do with seating arrangements or booking technology.

A communication campaign is important to help people understand that a workplace will be a safe and productive space for them. Much more types of information needs to be shared than ever before in order to do that. Things that were never a concern before, like real time occupancy and air quality levels, are now paramount to easing the transition back to our offices. SpaceIQ has created a platform with the ability to overlay an office location map with John Hopkins’ pandemic tracker to give up-to-date information about the risks associated with each individual office. Even who will be in the building at any time becomes important as many want to use their office time for collaboration with teammates.

When it comes to workplace reentry, there is no one-size-fits-all right answer. Instead companies around the world will have to use qualitative and quantitative analysis to understand how each of their employees prefers to do work. A space booking and reservation system is a big part of that data collection process but it hinges on the ability of each organization to convince workers that the office that they come back to will be worth it, even if it isn’t the same office that they left in March. 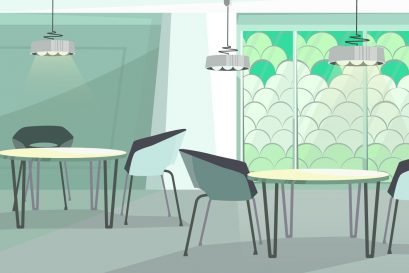