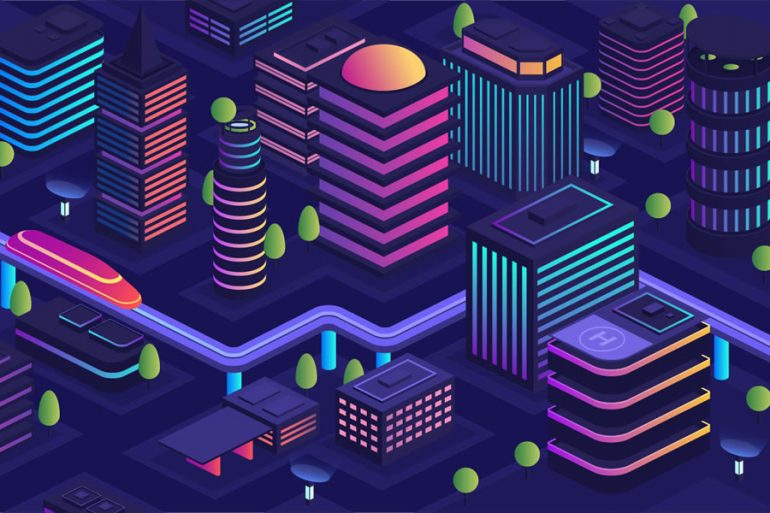 Much of the focus on smart cities in on the sensors. The first step to creating intelligence in the physical world is converting it into the digital one. To do this buildings, districts and cities have to determine what are the most important things to measure and install some type of sensing hardware to measure it. These sensors, often designed by small(er) tech companies sometimes have vulnerabilities when it comes to hacking.

One example of this vulnerability happened during the presidential inauguration last year when two-thirds of the police surveillance cameras in D.C. were hijacked in a bid to get paid a ransom from the city. This wasn’t an isolated incident. A recent survey by Hewlett-Packard’s connectivity network arm Aruba found that 86% of those who have adopted IoT in their city havealready experienced an associated security breach.

Sensors are the first step to creating a smart city but they are only the data collection arm. What allows officials to implement a smart city initiative are actually the data hubs that collect all of the sensor data into one, actionable repository. While smart city sensors provide an avenue for hackers to cause harm, they pale in comparison to what could happen if a hub was hacked.

A team from IBM’s X-Force Red and Threatcare investigated possible openings for hackers in sensors hubs made by the three top producers Libelium, Echelon and Battelle. They found 17 new vulnerabilities including eight critical flaws. If these were to be exploited hackers wouldn’t just have access to some of the sensors that feed smart city intelligence, but the entire network. This would be a scary notion as we rely more and more on automated systems to control important government functions. Think about what kind of a panic could be started with a coordinated attack on traffic lights, power plants or waste treatment plants.

The smart city revolution is in its infancy so a lot of new technology is yet to be created and implemented. This means that there is also a constant supply of lapses in security for hackers to exploit. As the smart city industry grows so to will the security industry that will protect it and us. 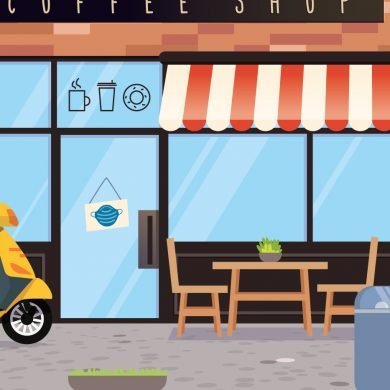