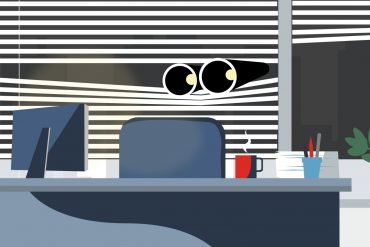 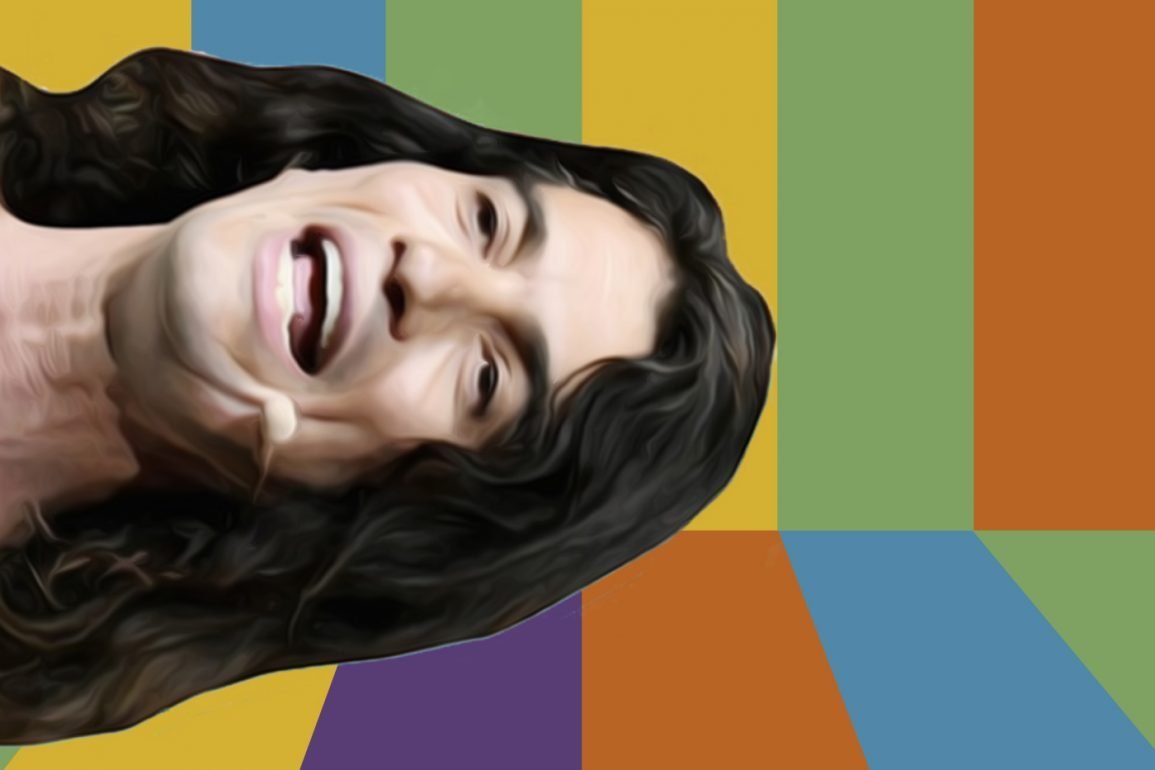 In 2013, Eliot Brown was a young reporter working for the Wall Street Journal. He was assigned what was then the less-than-coveted office market beat. He wanted to interview the charismatic founder of a new small startup in New York City that was supposedly disrupting the long static office leasing market. That founder was Adam Neumann and the interview didn’t go according to plan; “He kept me waiting for like 45 minutes,” said Brown. “When he did finally show up, he started off by trying to show me a movie, but couldn’t get it to work on his computer.” Ultimately Neumann told Brown that he wasn’t the right reporter to cover what his company WeWork was building because “I was a real estate writer and they were a community company.”

Little did Brown know it at the time but that awkward meeting would put him on the trail of what turned out to be one of the juiciest business stories of the decade. As we all now know, WeWork took off, raising over $20 billion with a valuation of almost $50 billion. But just as quickly as WeWork rose to fame, its time in the spotlight came to an abrupt end. “By the time that WeWork was going to IPO, I had a large trove of pretty wild anecdotes about Adam,” Brown said. He said that not only were there some serious questions about the founder, there were also a lot of very serious ethical issues, “I found out that they would stage their showings. When an investor or media person would come to an office they would pack the space with an activity to show how engaged and connected all of the users were.”

They started a school because they didn’t want to put their children in public schools and they invested in not one but two coffee creamer companies.

What shocked Brown at the time was how few of the people willing to shove larger and larger amounts at the company had looked into how the company was run like he had. “They were using investor’s money in all kinds of crazy ways,” Brown explained. “They started a school because they didn’t want to put their children in public schools and they invested in not one but two coffee creamer companies.” Under the banner of The We Company, Neumann and his associates were spreading into all kinds of different vertices in order to cash in on what they thought was their main offering: community.

Community and energy were the two words that WeWork touted the most when talking about its valuation. Brown, like many incredulous office industry vets, was not so sure about the real value of these intangibles. Eventually Brown got wind that the research team at WeWork (yes, they had a research team) did a survey to find out how many of their users were friends, since friendship should be a likely outcome of a community. “The study found that the answer is mostly no,” Brown said. “It can happen but you have to spend a lot of money to do it.”

There were so many parallels happening with WeWork to what happened with Regus, but no one seemed to notice.

There is certainly value to the people working in an energetic workplace, but how that value translates to how much the workplace is worth seemed to be getting overblown. “The company was doing practically the same thing as Regus had been doing for decades,” Brown told me. At one point WeWork had less than one-fifth the amount of locations as its older rival Regus but was valued at over five times as much. The breakneck pace of growth that WeWork was experiencing was similar to that of Regus when it first started. Then Regus IPOed and was hit by the realities of the public market and the company was forced into bankruptcy and had to restructure. “There were so many parallels happening with WeWork to what happened with Regus, but no one seemed to notice,” Brown said.

Even Brown was surprised at how quickly the house of cards fell when WeWork released its S-1 prior to its public listing. Investors caught on to some creative accounting techniques, like using “community adjusted EBITDA” that left out “building and community-level expenses, and some downright shocking operational problems, like leasing buildings owned by the founder.” Ultimately the IPO was scrapped, Neumann was sacked, and the company became a bit of a showpiece for capitalism gone wrong. Brown’s book joins a growing number of documentaries and even a feature movie about the saga.

There are plenty of lessons that can be learned from the rise and fall of the We Company. The danger of blissful exuberance, the importance of corporate governance, and the true value of a workplace, for example. But Brown’s biggest takeaway from nearly a decade of covering the burnout of WeWork and its founder was a bit different, “I find myself being a bit scared about the malleability of our minds,” he said. “WeWork showed how a lot of really smart people could do something really stupid: invest in a grossly overvalued office company.” Now WeWork has retooled. They have a technical, albeit boring leader who has been able to make the company profitable. The pandemic has created tailwinds for WeWork and other co-working/flexible office providers but who knows how long it will be before the company gets to the $49 billion dollar valuation that was based on nothing but the promise of community. 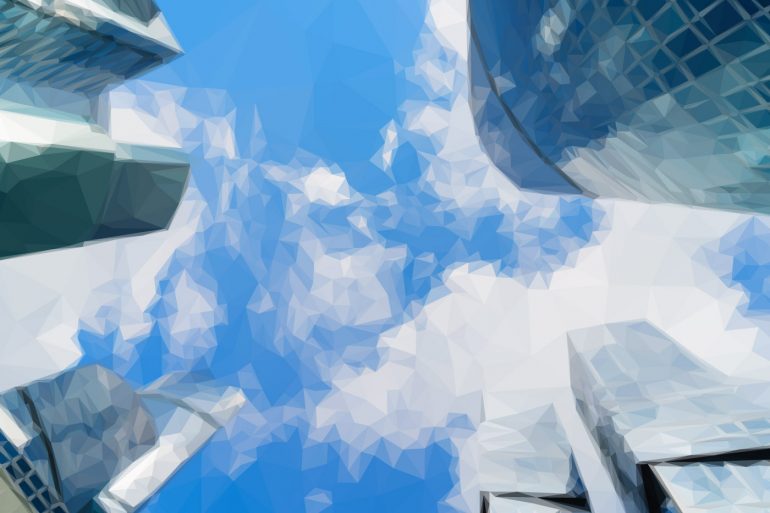