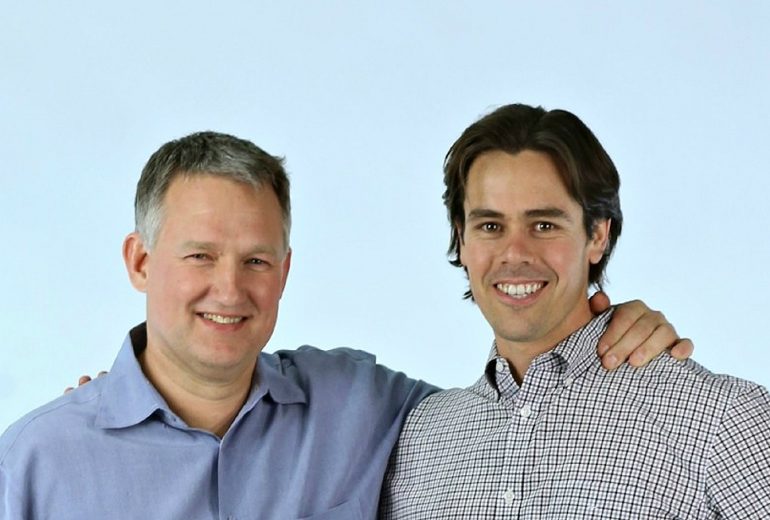 Eric Graham and Kevin Loos are the founders of CrowdComfort, a company that’s trying to create a better feedback loop between building occupants and building management. They felt that there should be a way for occupant concerns to be quickly addressed while also making the lives of facility and property managers easier.

Co-Founder and CEO Graham is an entrepreneur who has launched and helped many leading clean energy tech companies bring their technologies to market. He previously co-founded and directed the TechBridge program for the Fraunhofer Center for Sustainable Energy Systems (CSE) and was the Principal Investigator for Dept. of Energy’s Innovation Ecosystem award program. Graham developed the Building Technology Showcase at the Fraunhofer CSE, a 50,000 Sq. Ft. project in Boston representing the future of sustainable design and construction, in which manufacturers contribute cutting-edge technologies for building-integrated research, development, and demonstration.

Co-Founder and Head of Sales Loos spent time with a number of start-ups in the energy space including Boston Green Building, Coincident, Next Step Living, Fraunhofer, and National Grid with roles and projects focused on leveraging technology to drive energy efficiency in buildings.

While many companies were developing Internet of Things (IoT) sensors and improved smart building technologies, Graham and Loos felt that human feedback was largely absent from these technologies. They quickly found that a human-oriented system was cheaper and easier to install, and also directly improved occupant satisfaction. After GE became their first customer in 2013, they knew they were on to something.

After doing presentations for their existing customer base, the team realized that a visual component made analysis much easier for the facility managers. They found that a “heatmap” style approach could weed out the erroneous reports from individual occupants, and focus on trends that multiple people in a particular area were encountering.

The resulting product is an interactive visualization called CrowdSense and includes smartphone reports sourced from building occupants. Through simple occupant reporting on comfort and maintenance issues, CrowdSense can uncover larger building inefficiencies that are undetectable by computerized systems.

The product is proving itself in real world trials right now. In one facility, during a three month trial, CrowdSense was able to show two previously unknown HVAC problems that the BMS (Building Management System) was unable to find.

In one case, occupants sent in 6 hot reports over 3 days from one very specific segment of the first floor of Building 5 of a particular campus. The facilities team was then able to align these reports with outdoor temperatures, and discovered that they correlated with a few unusually large temperature increase in the morning. They were then able to adjust the set point based on the time of the day and outdoor conditions that triggered the occupant reports.

In a second case, building occupants sent 17 reports over a three day stretch from one corner of the fifth floor of building 14. After investigating this unusual reporting, the facilities manager was able to trace the path of the HVAC system, and tie the reports back to one air handler that had been improperly serviced. After resetting the handler, the occupants all reported that the problem has been fixed, which confirmed the original diagnosis. Previously, occupants would have no way to give actionable information to the facilities team, and the air handler issue may have persisted for months.

In both cases, the BMS was unable to accurately measure that temperature issues were occurring. In the second case, the facilities team discovered that a thermostat was improperly reporting the temperature in the building because it was mounted on an external wall.

Gamification of Tenant Energy Use

“No facility has enough guys to cover every square foot. But with CrowdComfort’s technology in the hands of our students, it’s like having two thousand sets of eyes and ears out in the field,” says Howie LaRosse, the Executive Director of Facilities Planning at the Massachusetts College of Art & Design. Smartphone users (students, office employees, etc.) submit reports through the CrowdComfort app that go straight to facility, property, or real-estate managers.

CrowdComfort uses its proprietary indoor geo-location technology to create a virtual map of each floor before they release their app to a building’s occupants. Then, every time an occupant submits a report, the report is tied to a specific location within the building, accurate down to the nearest square foot. Facility managers receive a highly actionable work order that they can either address immediately or delegate to a third party provider. After months of occupant activity, trends begin to emerge on the buildings performance. Once these occupant reports are correlated with outdoor temperatures, facility managers can see a predictive model that anticipates when employees will be uncomfortable. They can then adjust their set points.

CrowdSense offers a way to understand the data that CrowdComfort’s “two-thousand sets of eyes and ears” provide. Facility managers can view specific details of a maintenance report and thermal report including time submitted, photo included and location down to the nearest square foot. It gets as granular as a specific floor’s coffee maker overheating.

CrowdSense users can also do their own investigation on this sample data set. Some potential uses include analyzing entire floors to see problem areas and time of day reporting averages. Another option is filtering report data by maintenance issues or thermal discomfort concerns. The demonstration provides a full picture of the array of challenges that a facility manager encounters on a month to month basis. Also, it proves that actionable work orders can make the process of addressing occupant reports much quicker.

Next, CrowdComfort plans to launch a universal data integration, so the reports generated by users can easily integrate with existing CMMS systems like Maximo or Archibus. With the added cost-tracking capabilities of these systems, CrowdComfort will be able to tell an even more direct story of how occupant happiness is tied to the performance of the building. 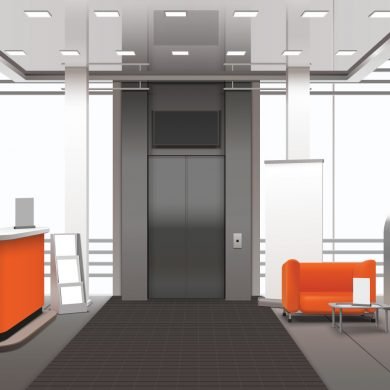