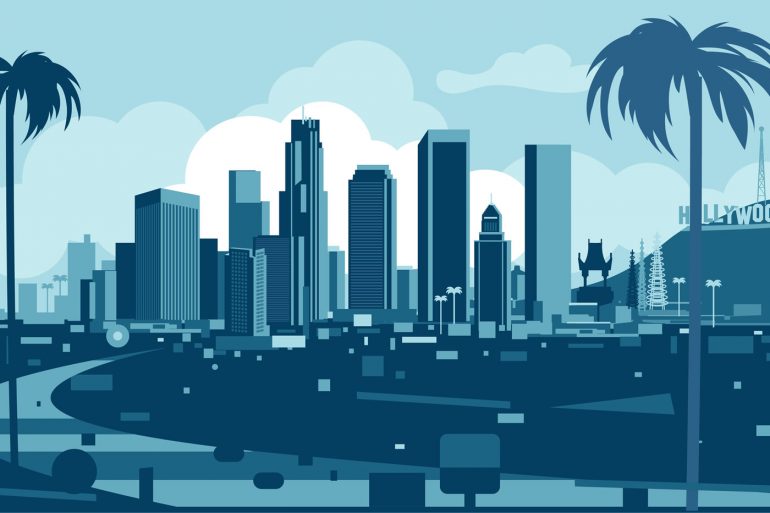 Creating Cool: How Property Values are Affected by a Neighborhood’s Character

The idea for this article came from a bold statement by a smart person. The statement was, “We think Highland Park will be the next Abbot Kinney.” The smart person was Dana Brody, Senior Vice President of Capital Markets for JLL. I talked with her about some of her team’s projects in Los Angeles, where she has been a broker for over fifteen years.

For those of you not familiar with Los Angeles, Abbott Kinney is a boulevard in Venice Beach that is considered “the coolest block in America.” Celebrities are often spotted there, being “just like us.” It’s tastefully graffitied buildings are home to an endless cycle of hip brands’ flagship stores. The best comparison I can make is that it is the anti-Fifth Avenue: brands pay top dollar to have a store on the street in order to look hip rather than posh. The list of stores that call the street home reads like a marketing masterclass syllabus with lots of “one of a kind” products themed around authentic lifestyle brands. The shopping district is undoubtedly given a boost by its proximity to the entertainment epicenter of Hollywood and the growing tech centers of Santa Monica and Culver City and all of the influencers that come with it.

I have long been fascinated with the value of cool. Marketers study how brands are able to capture the sentiment of a certain time and place and turn that into powerful psychological purchasing effects. But as much as you can try to understand coolness, part of it seems purely magical, coming and going without a logical reason or an identifiable tipping point. Coolness can make people overlook negative aspects of a product and confound investors that try to understand companies purely by their profitability.

Brands aren’t the only things that can be cool – places can be too. And Abbott Kinney, by being a commercial capital of counterculture for decades, has been able to sustain itself as a cool place to live, shop and even identify with. It should come as no surprise that local property values have seen a boost from this. To quantify the stimulus that the area has gotten from its unique branding I wanted to find some data about the price of commercial real estate in the area.

The first piece of data comes from our friends at Reonomy. By aggregating commercial property information around the country, they were able to compile sales prices for real estate in the area. Here we see Abbott Kinney real estate taking off after 2016:

Yes, you are reading this right, the average a commercial building in the area is above $20 million.

Now, any good researcher knows that a baseline needs to be set in order to determine correlation. LA has been a hot real estate market for a while so it might be the case that the increases in the Abbott Kinney area are due to the growth in the area as a whole. Here is what the larger LA area has been doing in the same timeframe:

As you can see, L.A. commercial property value has been increasing, but not quite as fast as the Abbott Kinney area in the last few years.

While looking at sales prices of buildings can give a general understanding of a local commercial real estate market, it leaves out a big piece of the property value picture. Many commercial buildings are held as income generators and therefore don’t go on the market very often. To truly understand what the real estate in the area is worth, you have to look at the price the spaces are leased at. Knowing this part of a market has never been easy because these lease terms are not publicly displayed like sales data. Luckily, there are companies like Compstak that are crowdsourcing this data from brokers and appraisers around the country. Here is what their records show for the growth of leasing price in the area versus Los Angeles:

At around $180 per square foot starting rent I think it is pretty safe to say that Abbott Kinney has been able to capture quite a bit of value from its image.

But can a cool area like Abbott Kinney be replicated in a place like Highland Park? Highland Park has some of the same appeal that Abbott Kinney does, minus the proximity to the beach. It is a short trolley ride from downtown Los Angeles (or DTLA if you are hip) an area with a growing professional community. The area is also home to lots of historic buildings including a famous bowling alley that first opened in 1927. Dana and the JLL team think that this historical element will help give Highland Park appeal to businesses in the area.

“Highland Park has a small town vibe that we think will appeal to shoppers and bring home buyers to the area,” Dana told me.

Turns out, her hypothesis was right. She and her team ended up selling their mixed-used three-building project called The Fig Collection for $23.25 million earlier this year. They have also doubled down on the area and have another property, this time called The Nela Collection, in the middle of the walkable area that has become Highland Park’s focal point. Here is a breakdown of the area’s attractions, included in Dana’s offering memorandum:

The area has had an increase in the sales prices of commercial properties that very much resembles Abbott Kinney’s hockey stick form.

The home market also seems to be seeing an increase, much like Dana predicted. Here is Zillow’s algorithmic prediction for the neighborhood:

Becoming “the next Abbott Kinney” is a big task for any street. It will take years if not decades for Highland Park’s Figueroa Street to be able to build a brand as strong as Abbot Kinney. But trying to make Highland Park into “the next” anything misses the aspect of the authenticity that is vital to creating something cool. The people that are striving to create the new image of Highland Park are likely not worried about copying Abbot Kinney or any other area for that matter. Instead, they are looking to find their own unique cool that will come with its own unique value.

As residents and shoppers flock to Highland Park for its convenient access to downtown, historic “main street” feel, and hip establishments many real estate investors are looking to cash in. If new developments are done well it will accelerate the neighborhood’s ascension into the pantheon of cool. If done poorly it can commit the ultimate sin of trendiness, “trying too hard.” If the area is able to transition into a hip hotspot with its own personal feel, we may just begin to hear about other areas across the country that are looking to become “the next Highland Park.” 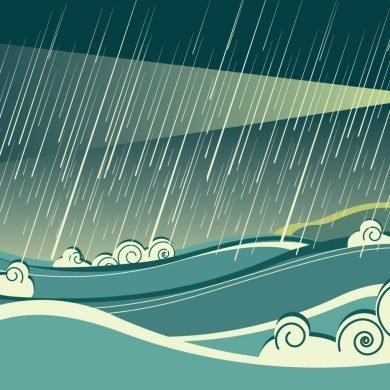 An Asset Manager’s Guide to Resiliency